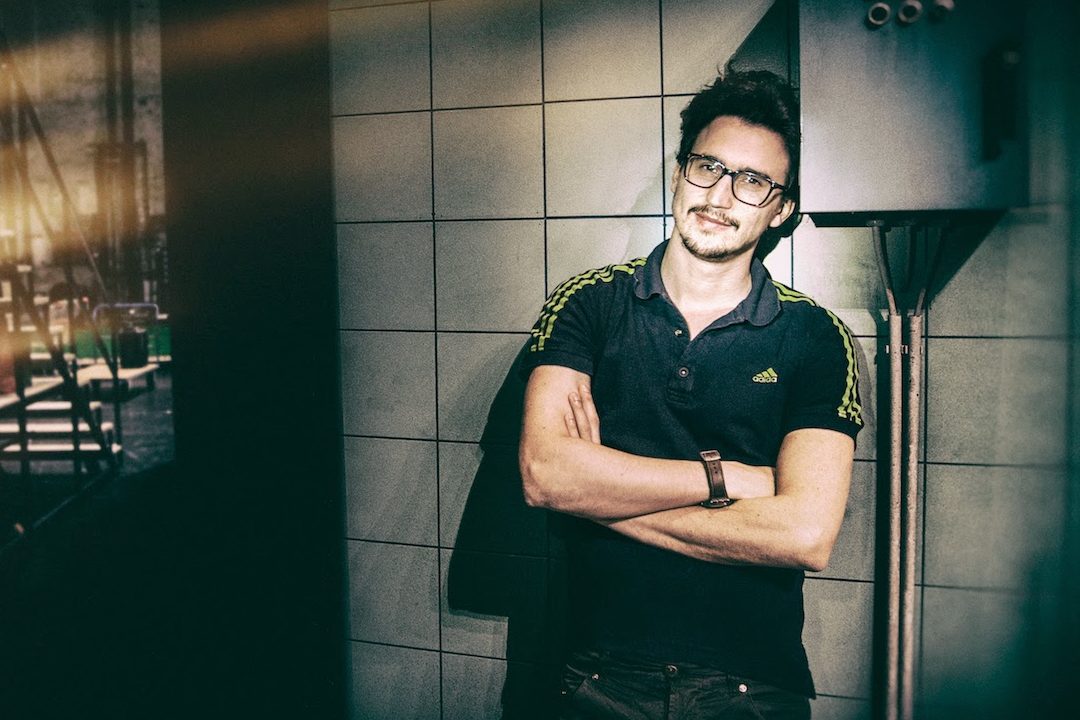 After a successful production of Il Barbiere di Siviglia, staged at the Opéra Bastille in September 2014 and again in February 2016, Italian stage director Damiano Michieletto is returning to the Opéra National de Paris with a new production of Camille Sain-Saëns’ Samson et Dalila, co-produced with New York’s Met.

The opera, on stage from 4 October at 7.30 pm at the Opéra Bastille is conducted by Philippe Jordan.

Anita Rachvelishvili will be singing the role of Dalila and Aleksandrs Antonenko will be Samson.