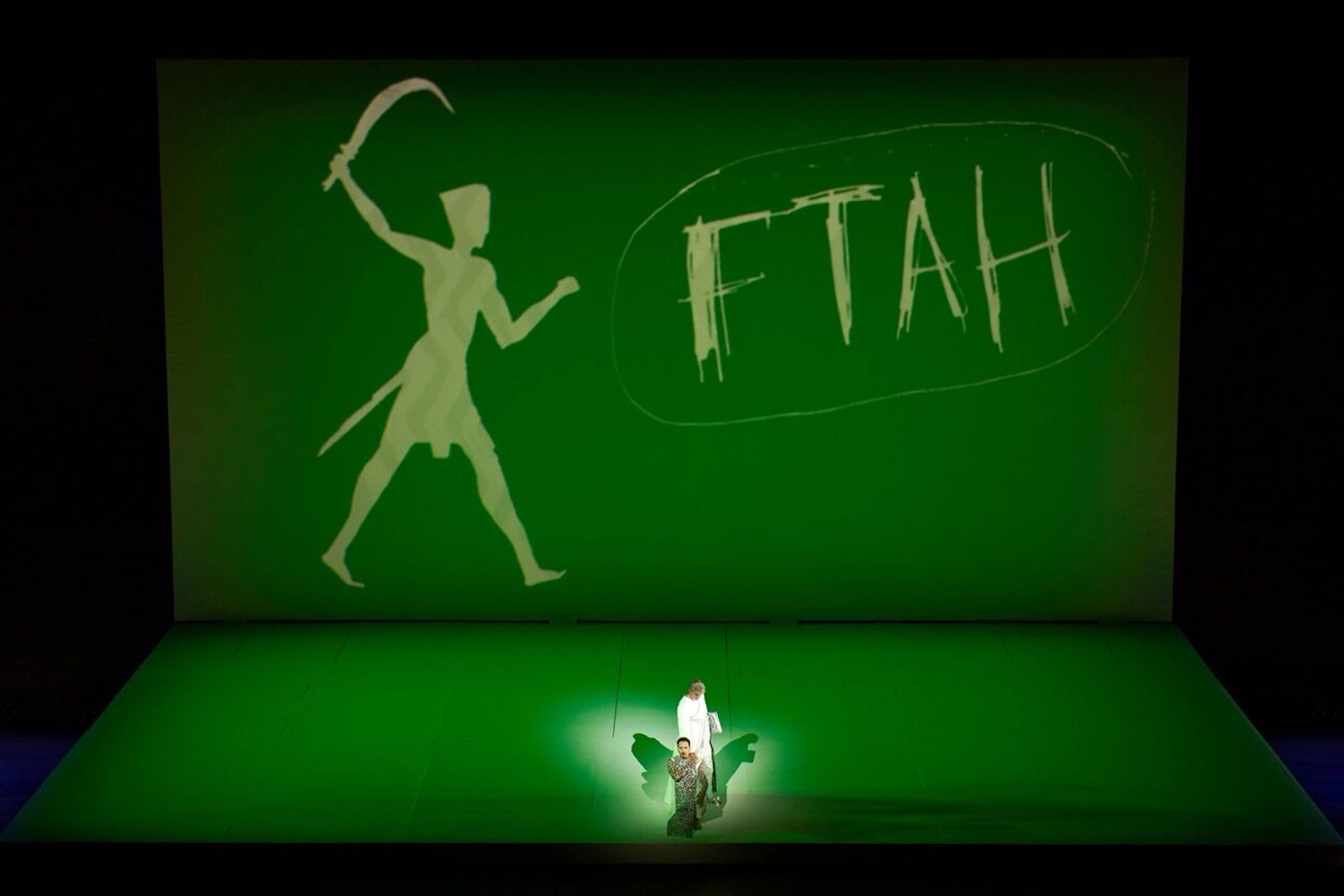 Aida by Verdi in the very well received staging signed by Francesco Micheli in 2014, produced with the Macerata Opera Festival and staged on the 50th anniversary of the Sferisterio, arrives at Teatro Comunale in Bologna from November 12 to 22. The settings are by Edoardo Sanchi, the drawings by Francesca  Ballarini, costumes by Silvia  Aymonino and the choreography is signed by Monica  Casadei.  On the podium Frédéric Chaslin.