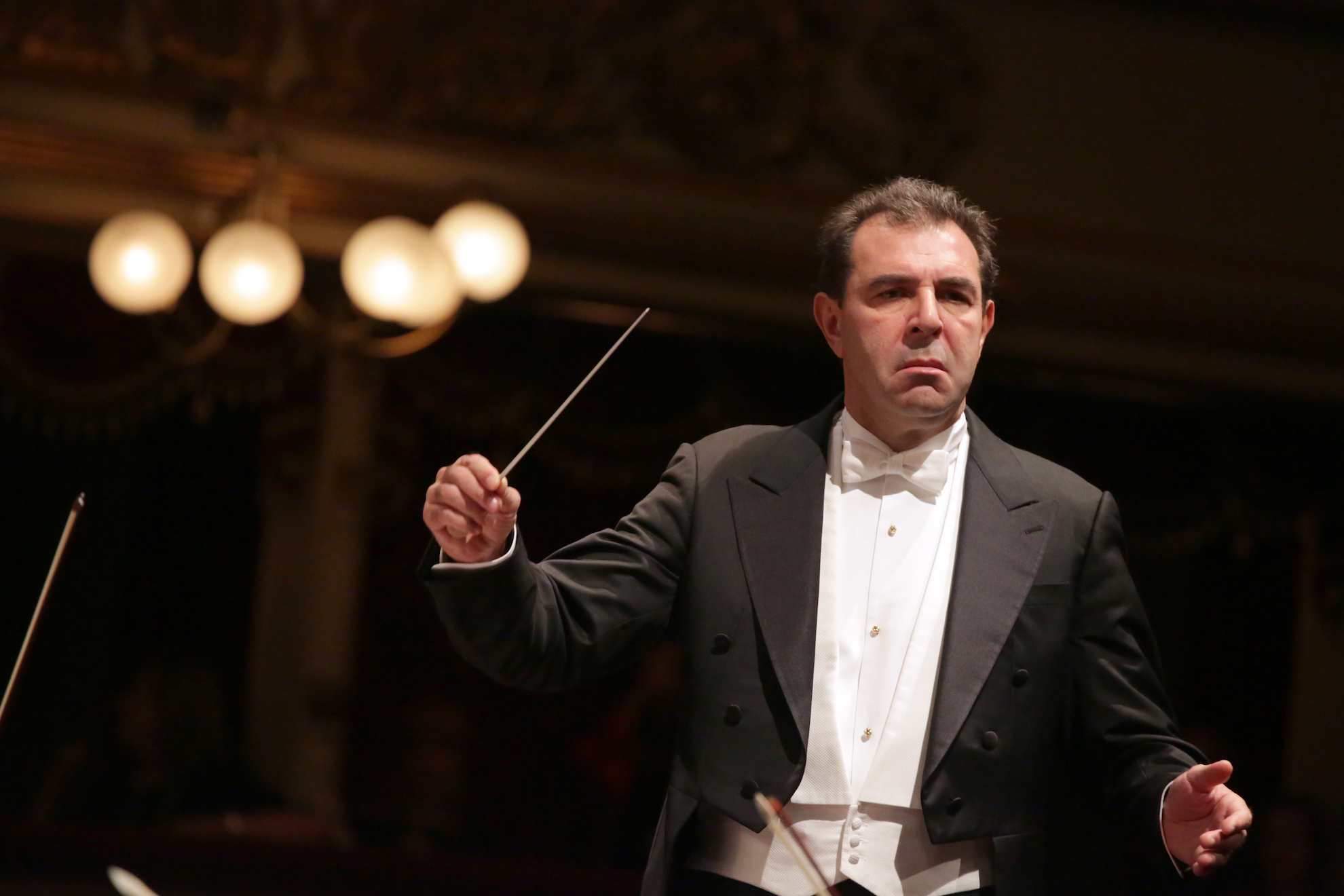 In November Daniele Gatti is on tour with the Royal Concertgebouw Orchestra: first stop the close Frankfurt, then they will fly over to the Far East, to South Korea and Japan. They will be playing two different programs during this tour: Haydn’s Cello Concerto (with Tatjana Vassiljeva) and Mahler’s Fourth Symphony (with Julia Kleiter); Beethoven’s Violin Concerto (with Frank Peter Zimmermann) and the First Symphony by Brahms.