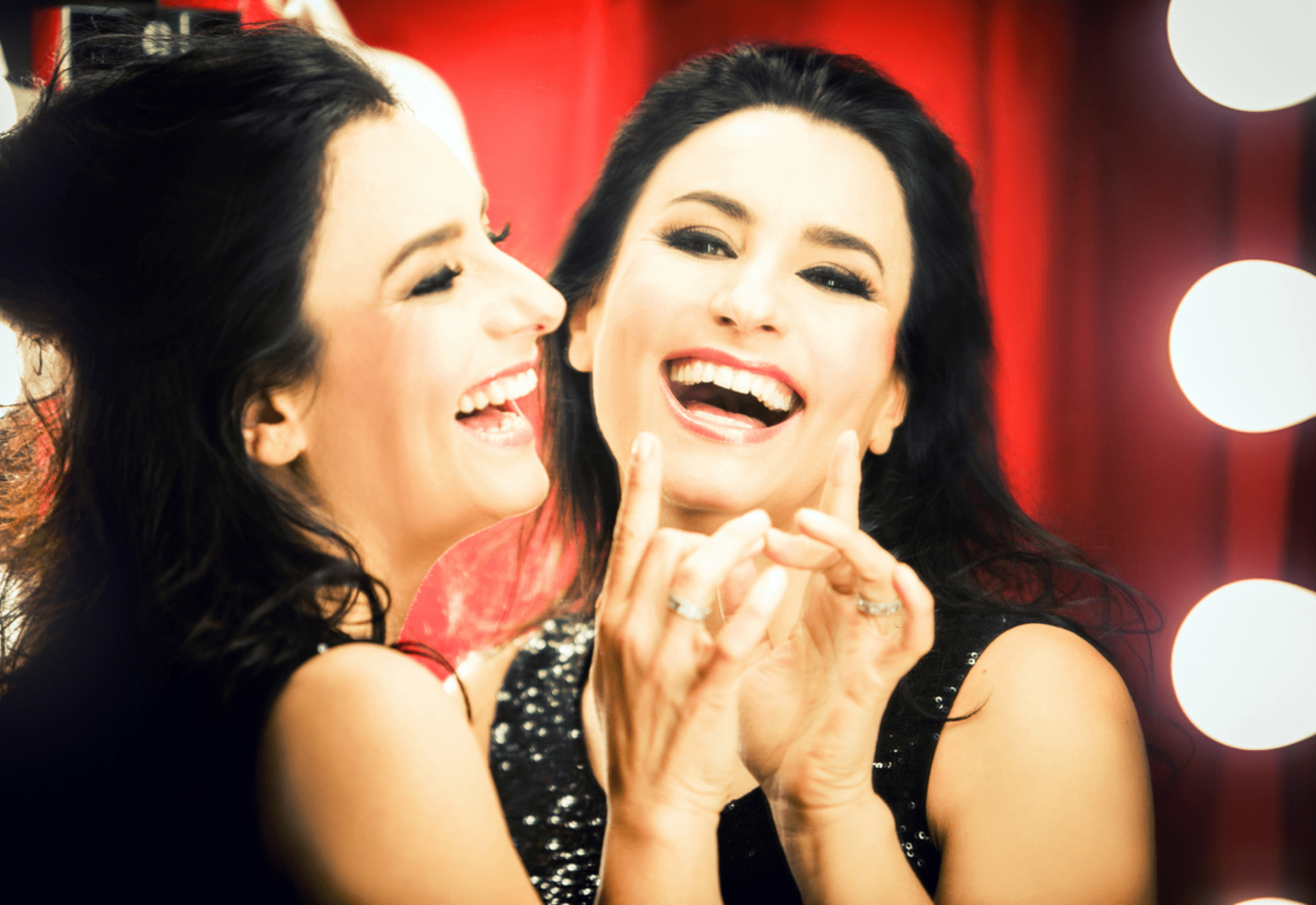 New debut in a Rossini’s role – in the 150th anniversary of the death of the composer – for the soprano Carmela Remigio, who will be for the first time Elcìa in the opera Mosè in Egitto, at the Teatro San Carlo of Naples from March the 15th.
After Two hundred years from the premiere at the Teatro San Carlo on March the 5th in 1818, Rossini’s masterpiece returned to Naples with the direction of David Poutney and the conduction of Stefano Montanari.