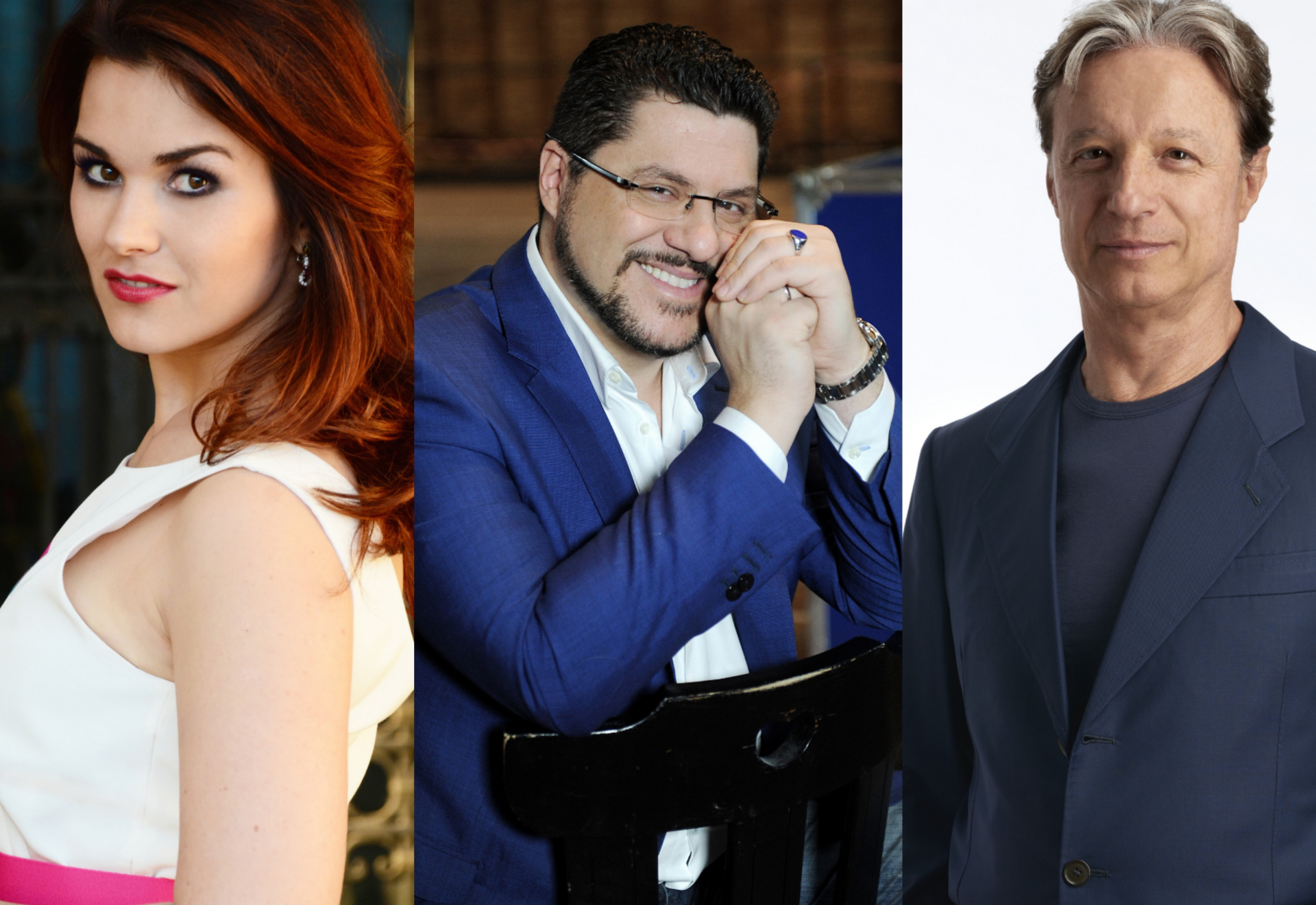 From March 22 through May 10, Donizetti’s Lucia di Lammermoor returns to the Metropolitan Opera House of New York starring Olga Peretyatko as the title character and Luca Salsi as Lord Enrico Asthon.