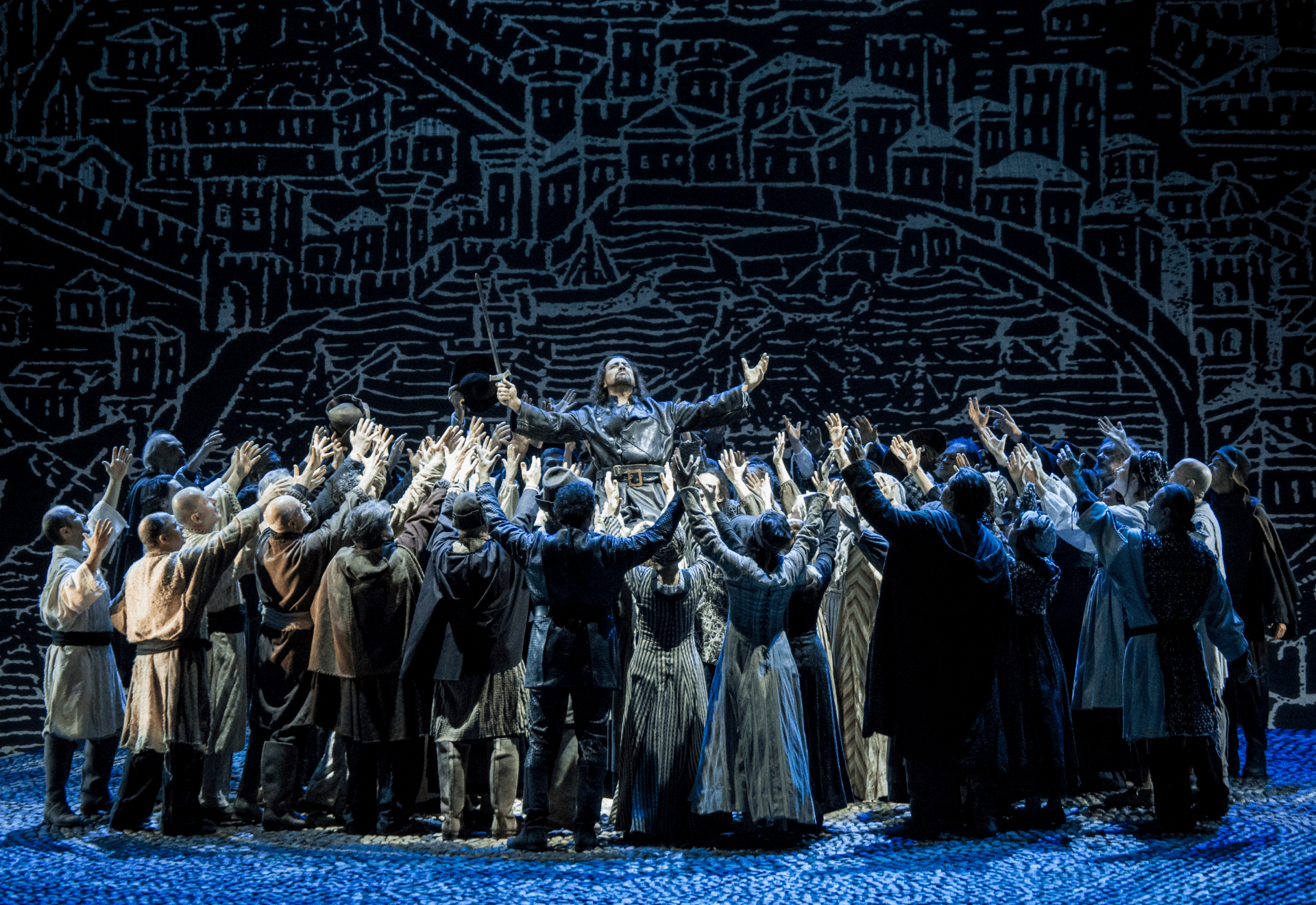 From April 13th to 19th, after eleven years Giuseppe Verdi’s Simon Boccanegra is back on the stage of Teatro Comunale of Bologna. The opera is directed by Giorgio Gallione, set and costume designs are by Guido Fiorato, light design by Daniele Naldi. On the podium Andriy Yurkevych, musical director of the Polish National Opera in Warsaw. The cast includes Dario Solari in the role of Simone Boccanegra, Yolanda Auyanet as Amelia Grimaldi, Stefan Pop as Gabriele Adorno, Michele Pertusi as Jacopo Fiesco and Simone Alberghini in the role of Paolo Albiani.