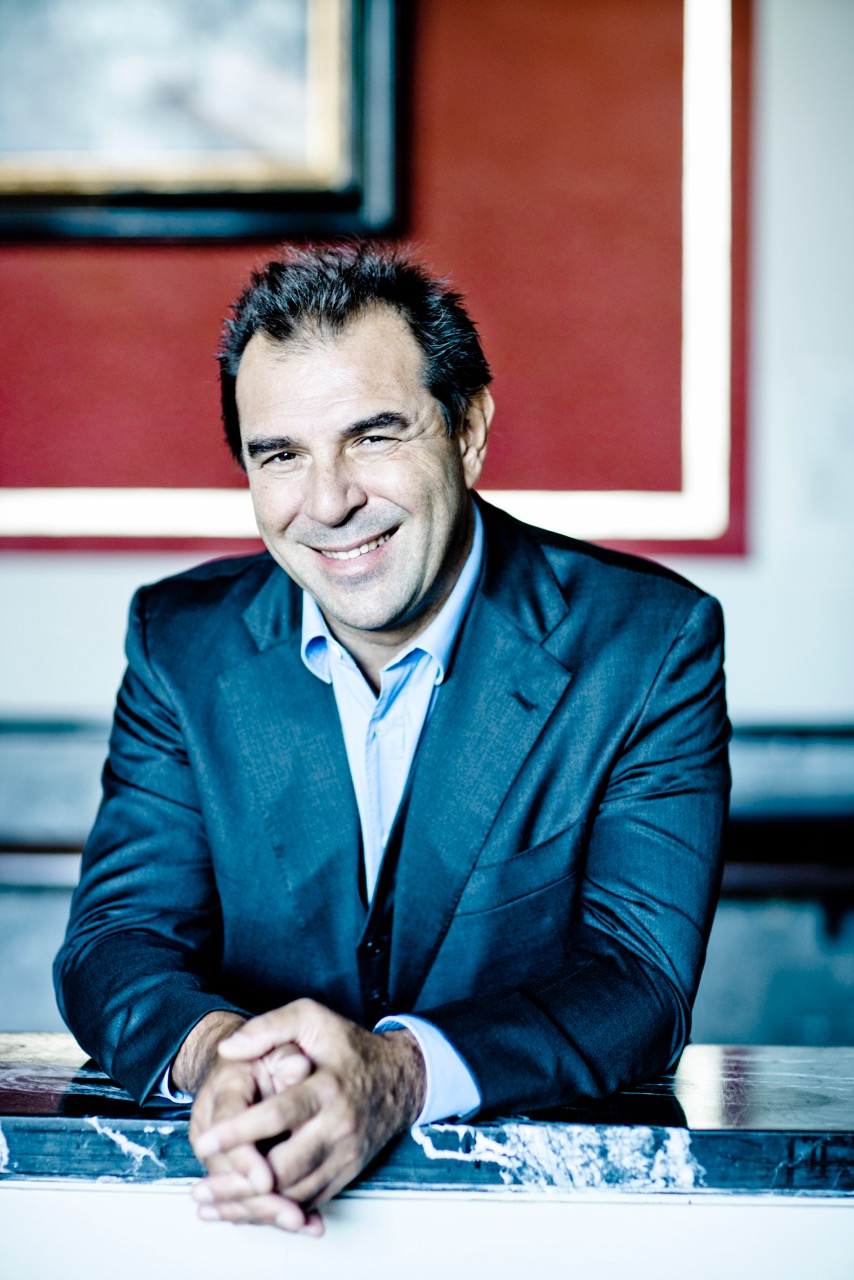 Is the first opera conducted by Daniele Gatti at the Teatro dell’Opera di Roma the Richard Wagner’s Tristan und Isolde broadcasted by Rai Cultura on Rai5 (channel 23) on Thursday the 4th of June at 10am. The show inaugurated the season of the Roman theater in November 2016 and is a co-production between Amsterdam De Nationale Opera and Paris Théâtre des Champs-Élysées, where Gatti already conducted it for the premiere.

Considered a turning point in the evolution of modern musical language, and a milestone in western culture, the Wagner’s masterpiece is directed by Pierre Audi, the dramaturgy is by Willem Bruls, the set and costumes are by Christof Hetzer, the light designing is by Jean Kalman and the videos are by Anna Bertsch. The protagonists are Andreas Schager (Tristan), Rachel Nicholls (Isolde), John Relyea (Re Marke), Brett Polegato (Kurwenal), Michelle Breedt (Brangäne) and Andrew Rees (Melot). The Orchestra and the Chorus (chorus master Roberto Gabbiani) are those of the Teatro dell’Opera di Roma.

This first engagement of Daniele Gatti at the Teatro Costanzi marked the beginning of his cooperation with the Opera di Roma, where he has conducted others relevants season’s opening with Berlioz’s La damnation de Faust , Verdi’s Rigoletto and Les vêpres siciliennes, and where he has been nominated Musical Director.