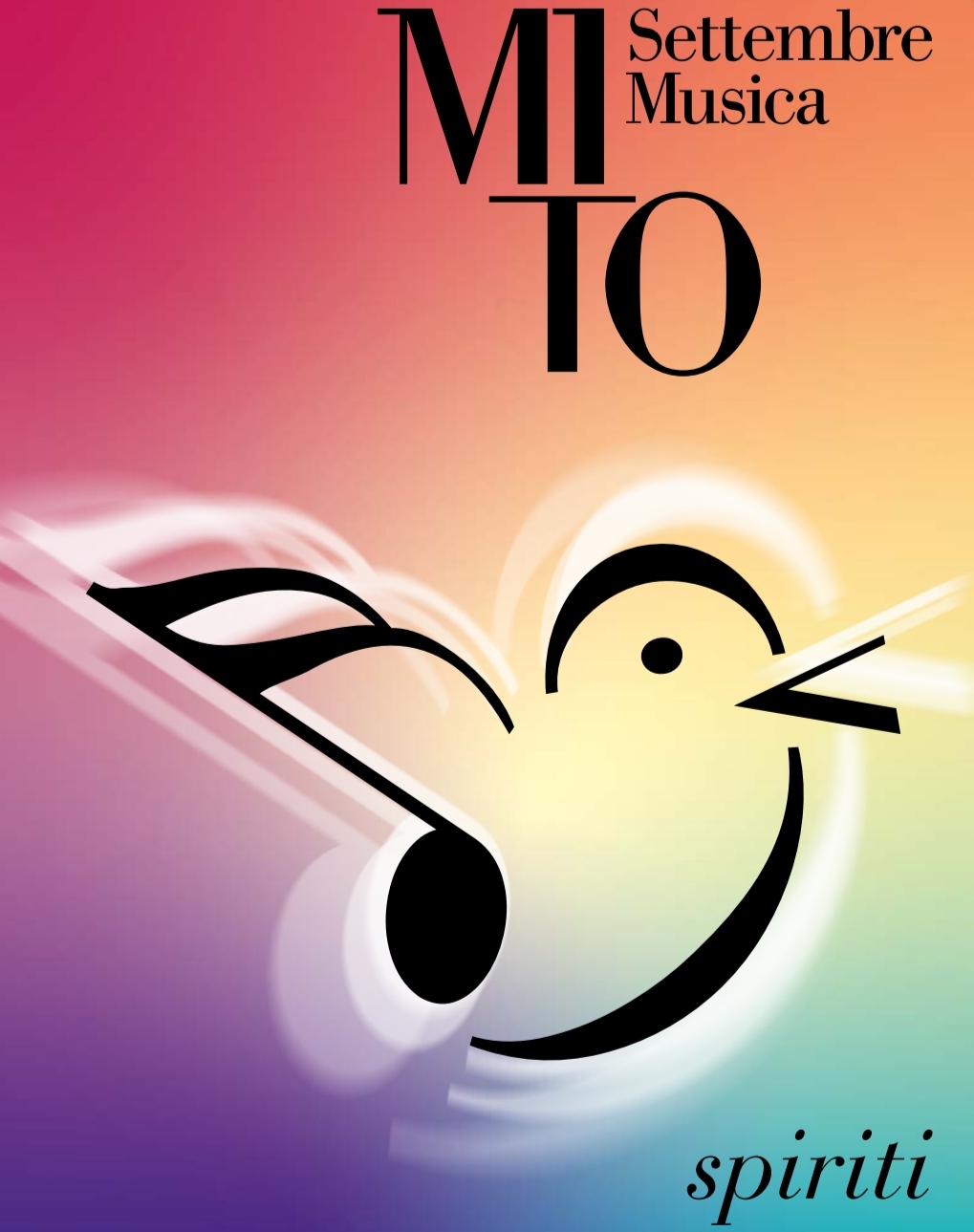 The fourteenth edition of MITO SettembreMusica, entitled “Spirits”, takes place in Torino and Milano, September 4-19, 2020. Due to circumstances, we’ve had to make some changes, but the festival goes on, and its look and identity remain faithful to a consolidated standard of excellence. Each of the over 80 concerts in both cities will last an hour, without intermission, in venues where all health and safety regulations will be mandatory and enforced. Main venues: Teatro Regio and the Giuseppe Verdi Conservatory in Torino, and Teatro Dal Verme in Milano. In Torino the main evening performances will be at 8 pm, with repeat performances at 10:30 pm, to allow greater audience access.
This edition’s performances have all been selected based on this year’s theme, Spirits. Keeping in mind, of course, the health and safety precautions in place when it comes to the number of musicians appearing on stage at one time. It’s a program rife with sacred music, and sounds that hearken to a spiritual dimension of existence. Among this year’s novelties: An all-Italian cast of musicians, with a major contribution from those based in Piemonte and Lombardia. A great chance to hear some of today’s top Italian musicians at work. Brief introductions before performances, a MITO classic, will be provided by Stefano Catucci and Carlo Pavese in Torino, and by Enrico Correggia, Luigi Marzola and Gaia Varon in Milano.

The festival opens Friday evening, September 4, at Teatro Regio in Torino, and on Saturday evening, September 5, at Teatro Dal Verme in Milano, with the Giuseppe Verdi Symphony Orchestra of Milano, conducted by Daniele Rustioni, and featuring violinist Francesca Dego. The concert is entitled “Futuro”, and introduces this year’s theme, a spiritual dimension that comes to life in the nostalgia of Tchaikovsky’s Souvenir d’un lieu cher, op. 42, with transcription for string orchestra by Alexandru Lascae. It is also expressed in the serenity depicted by Dvořák in his Serenata in E major for strings, op. 22, and in the wanderers, wondering what lies ahead, of American master Ned Rorem’s Pilgrims for string orchestra, an Italian premiere.

MITO SettembreMusica,conducted by President Anna Gastel and with the artistic direction of Nicola Campogrande, which receives funding from Italy’s Ministry of Culture, is brought to you by the Torino Foundation for Culture and I Pomeriggi Musicali of Milano, and thanks to the financial commitment on the part of both host cities. Special thanks also go out to our indispensable partner Intesa Sanpaolo, who’s been with us since the first edition of MITO SettembreMusica. Special thanks also to our other sponsors, Iren, Pirelli, Fondazione Fiera Milano, and Fondazione CRT.