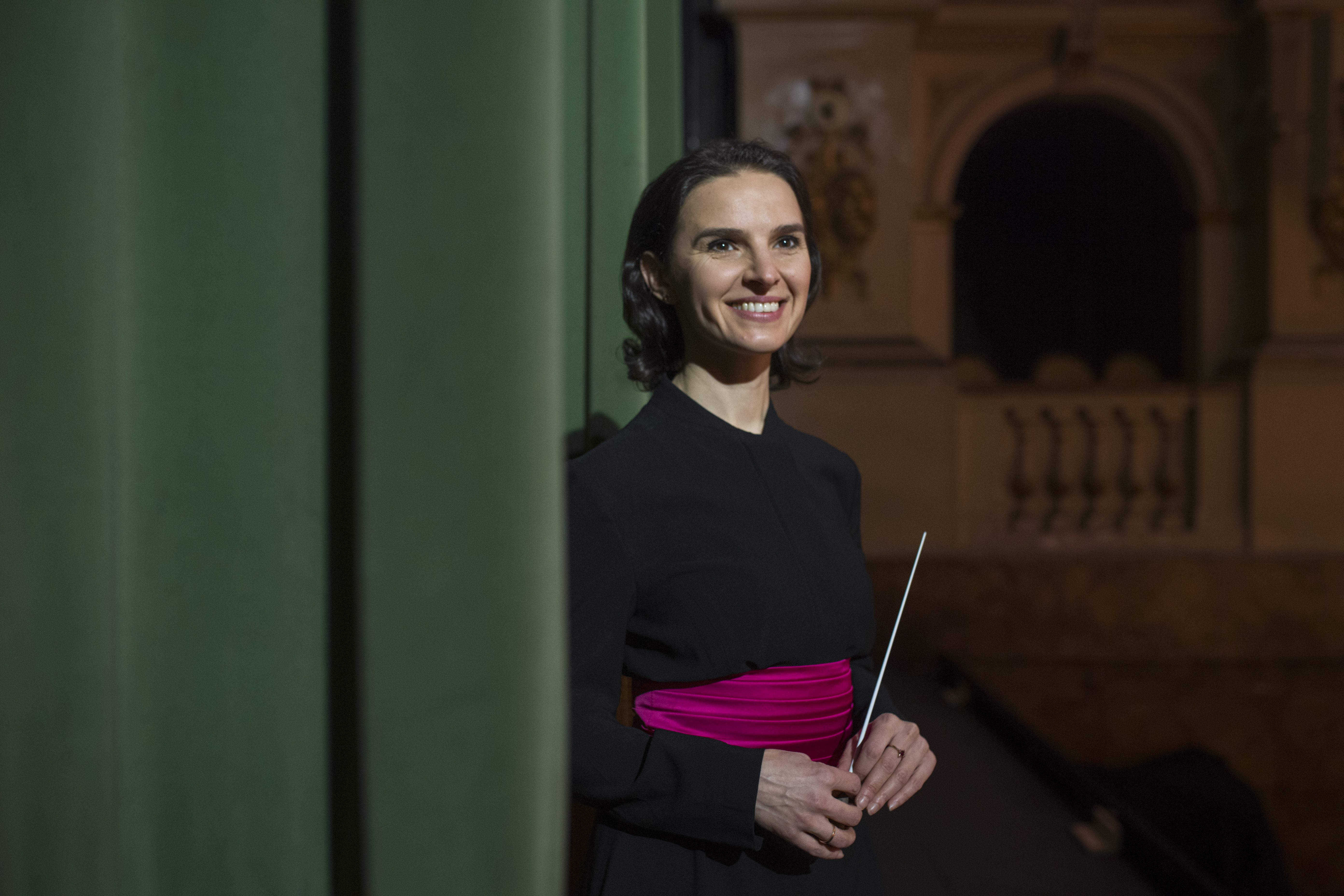 She was the first female conductor to perform in the Wagnerian temple of Bayreuth, and she is now the first woman at the head of an Italian Opera and Symphony Foundation. Oksana Lyniv has been nominated Music Director of the Teatro Comunale di Bologna, and her three-year engagement beginning in January 2022 includes at least two operas and two concerts for season.

In Bologna, with the Orchestra del Comunale, Lyniv made her Italian debut last March with a concert held behind closed doors and streamed online from the Sala Bibiena. She then returned in May to conduct a Wagnerian concert, with audience, at the Manzoni Auditorium.

During the 2022 Season the Ukrainian conductor will lead two operas – one of which as a concert performance – and three symphonic concerts. Her first engagement as Music Director will see her standing on the podium of the Manzoni Auditorium on 14 and 15 January for a preview of the new season: the program includes a concert performance of Act 1 of Die Walküre (The Valkyrie) by Richard Wagner, and the tone poem Tod und Verklärung (Death and Transfiguration) Op. 24 by Richard Strauss.

Oksana Lyniv will join via a videocall the press conference introducing the 2022 Opera Season of the Teatro Comunale di Bologna, scheduled on 20 October 2021 at 12 noon at the Respighi Foyer of the Opera House.