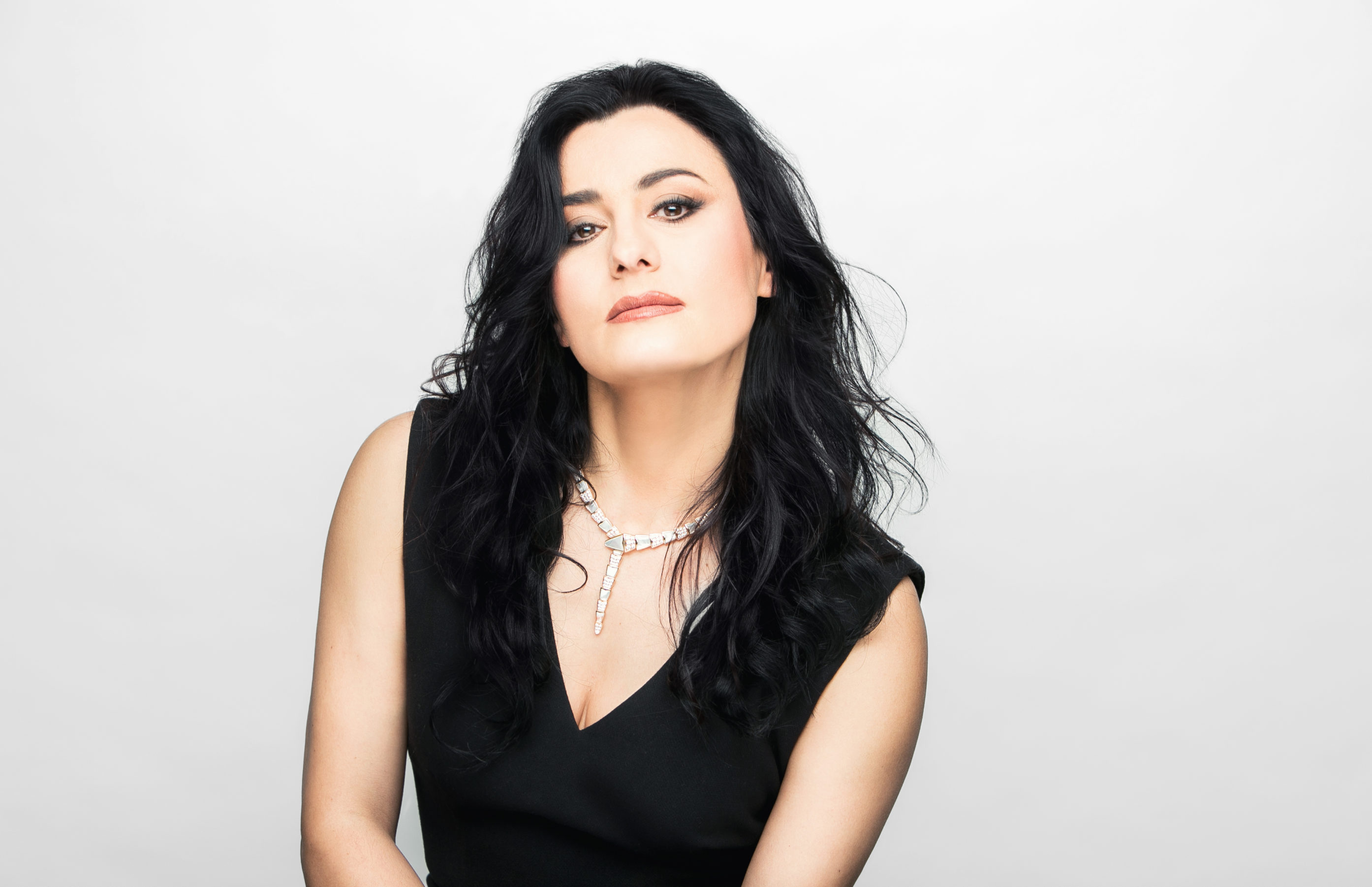 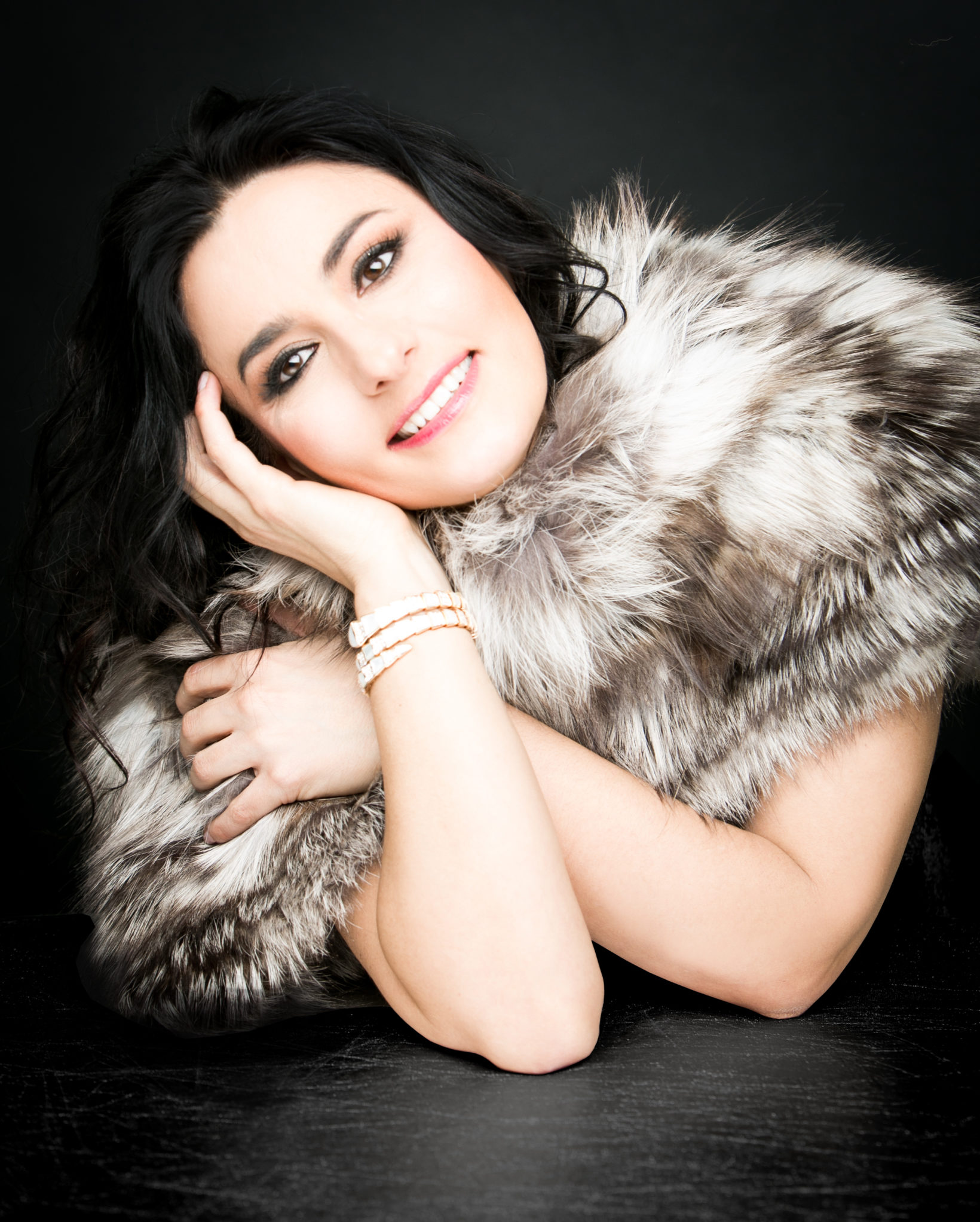 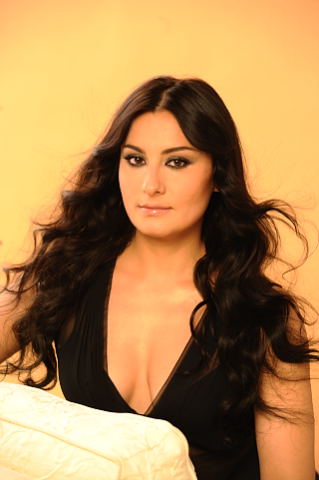 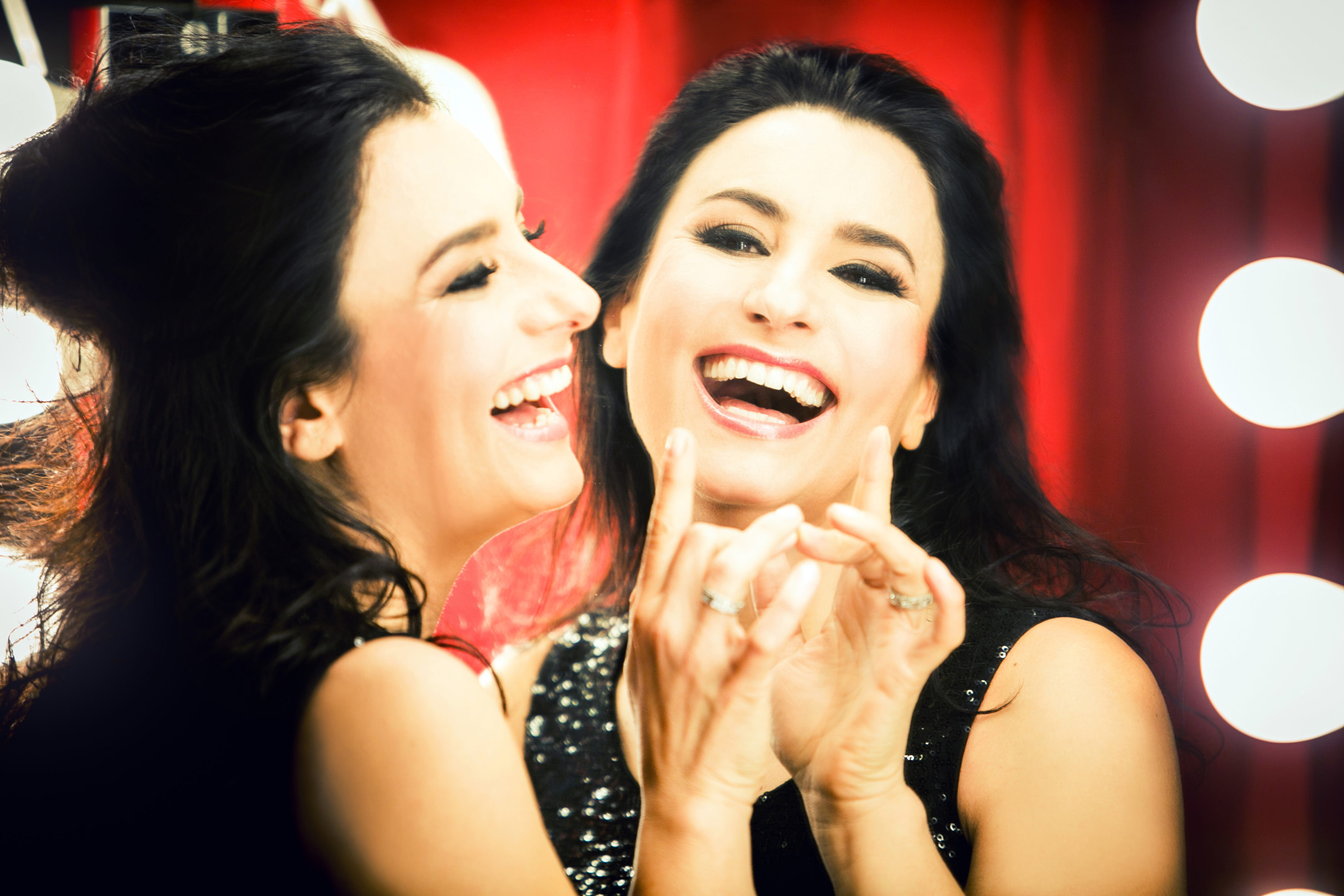 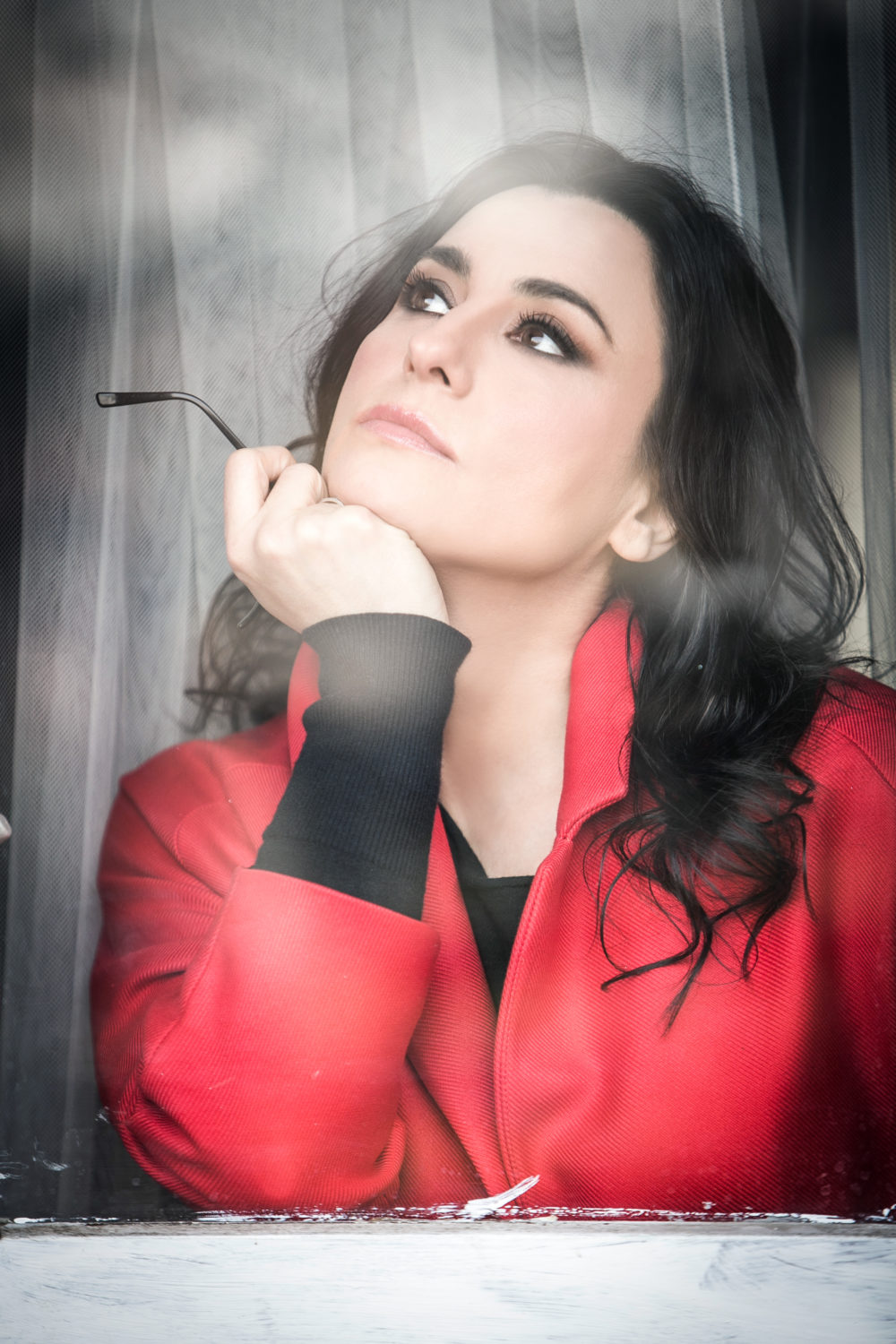 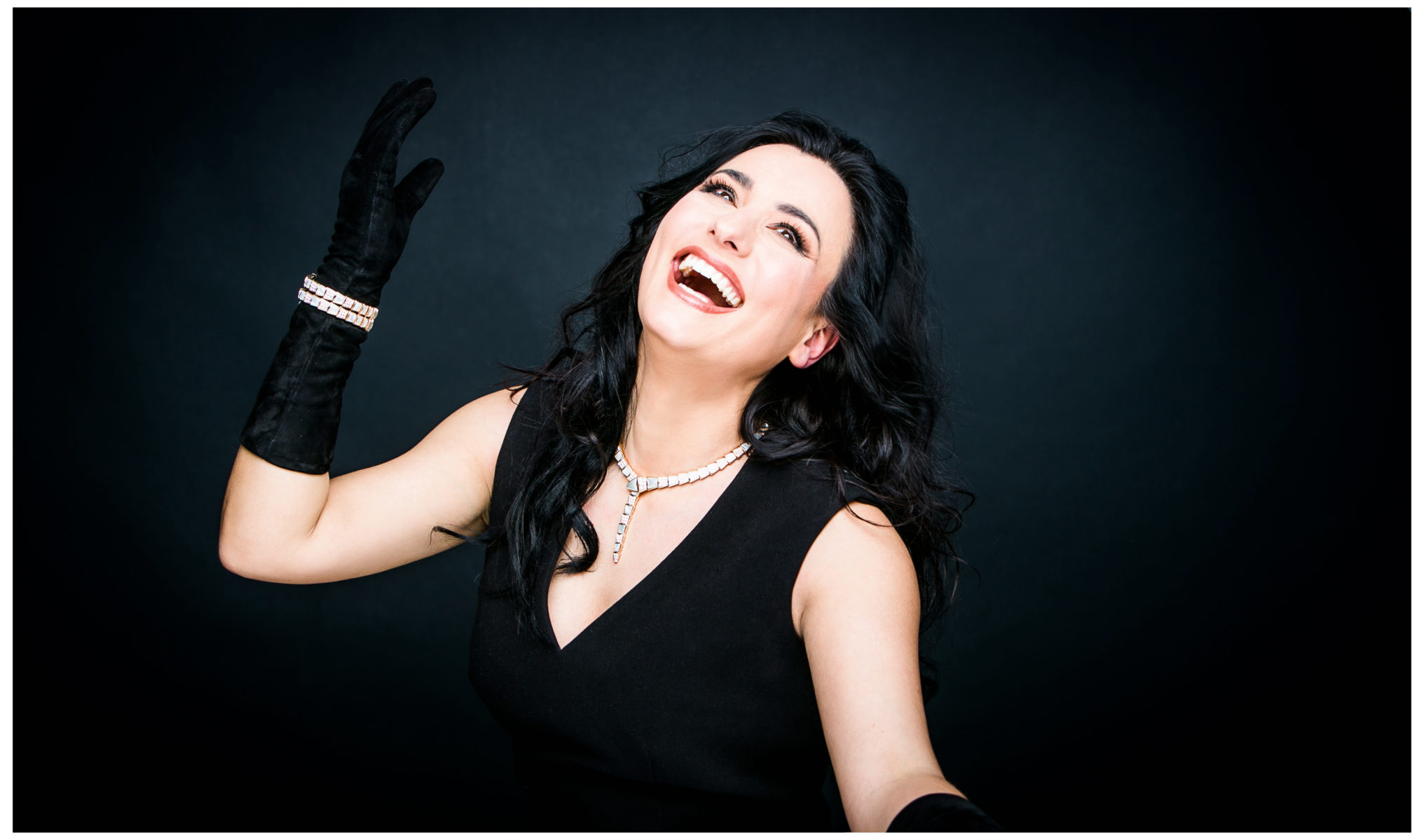 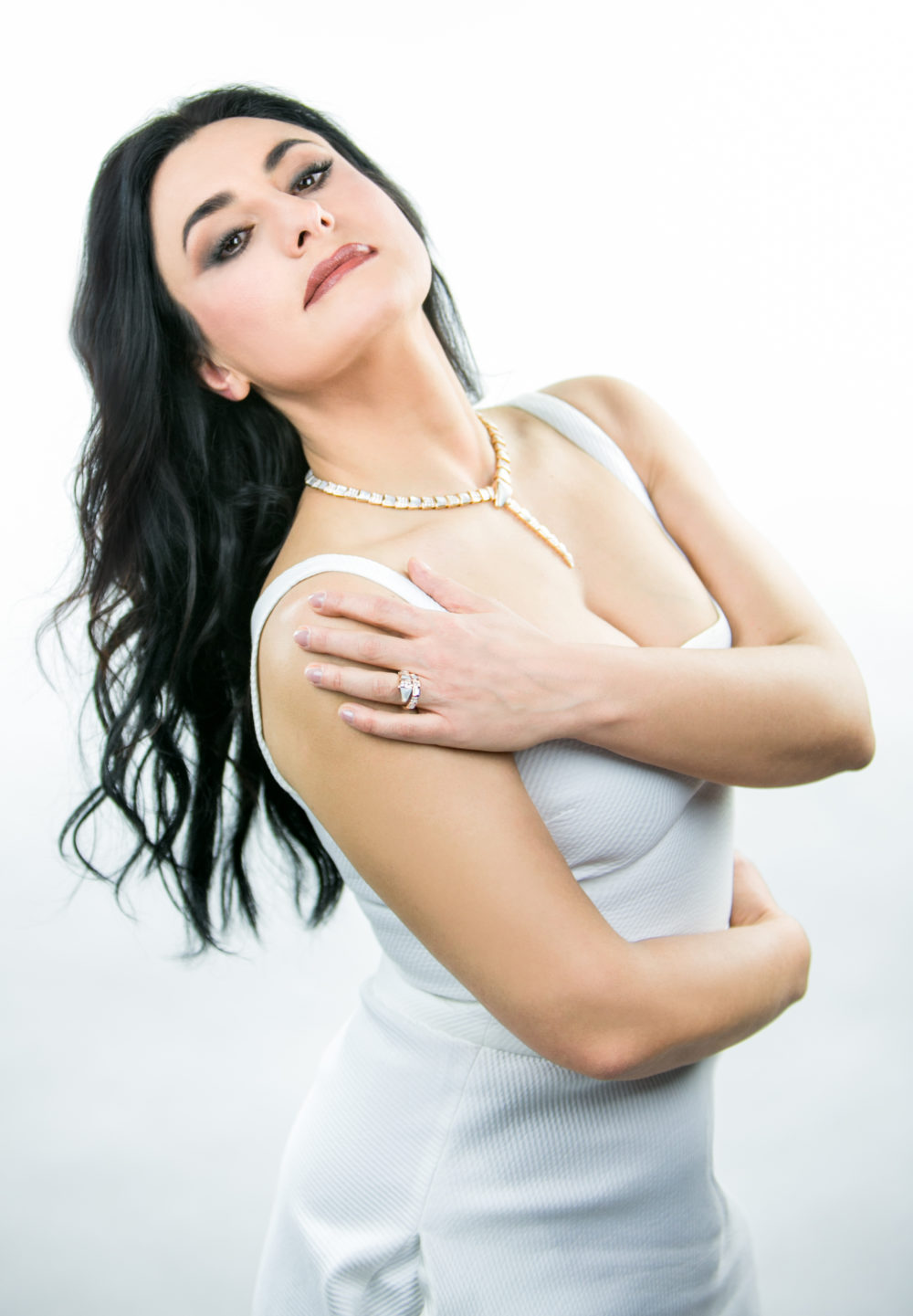 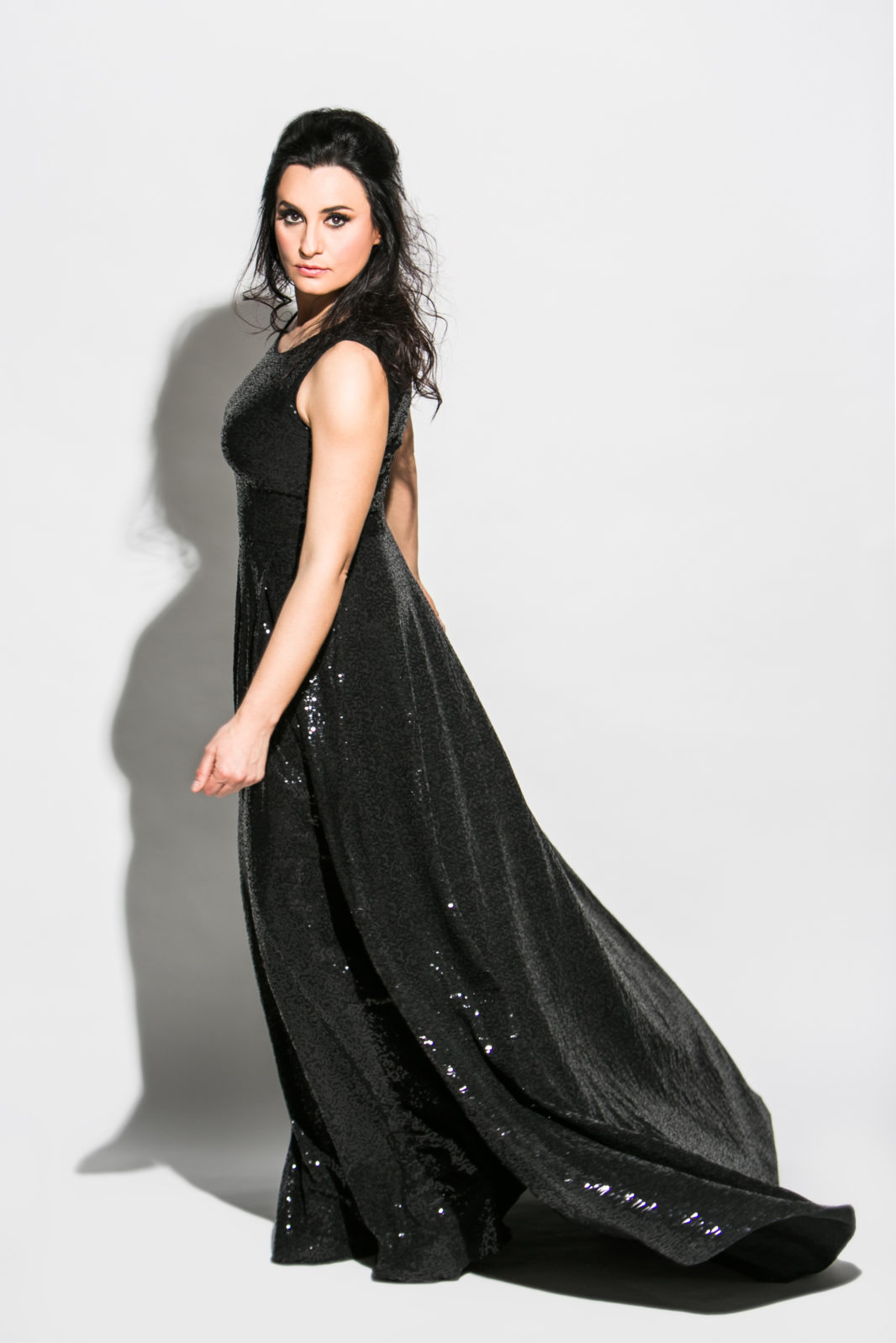 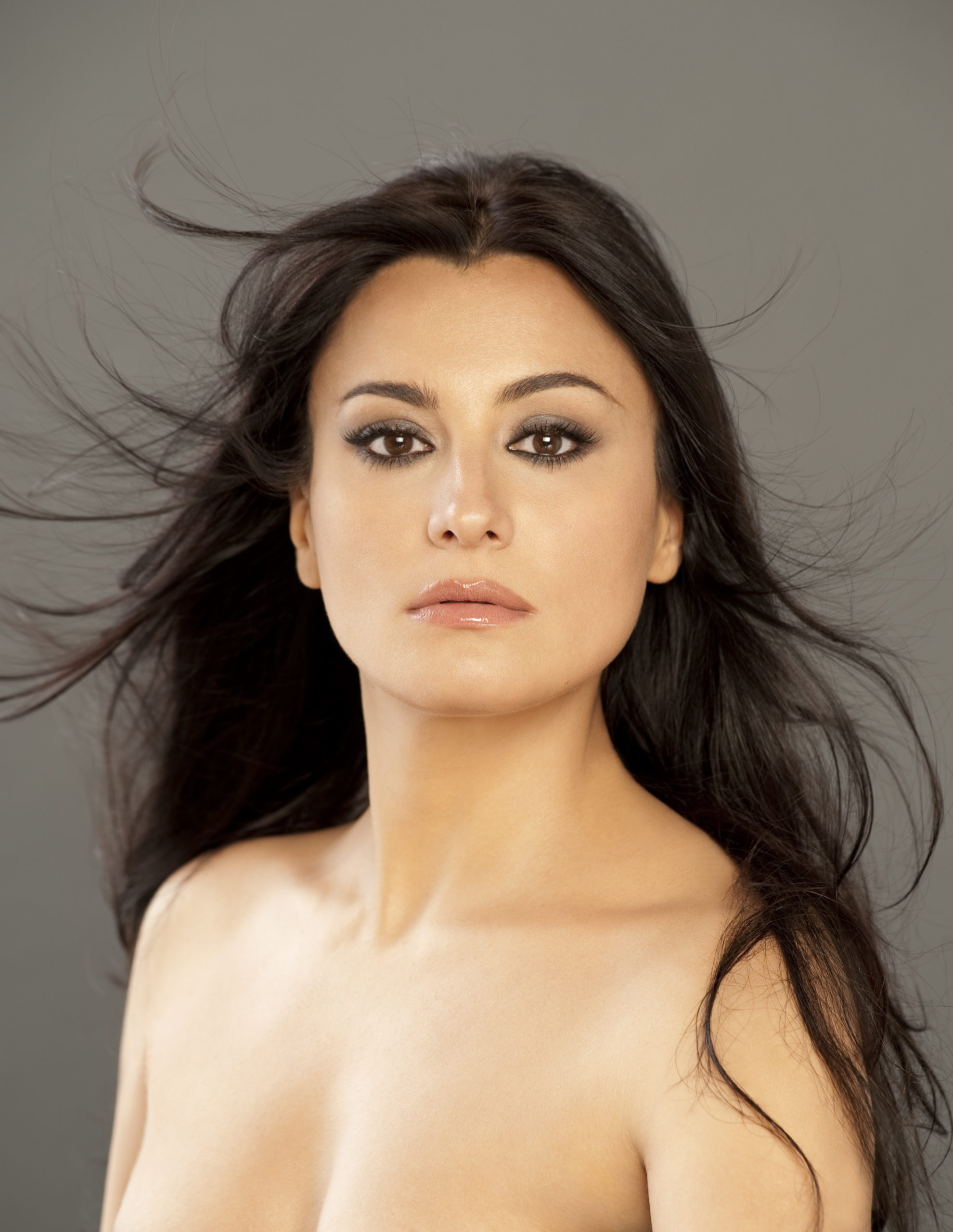 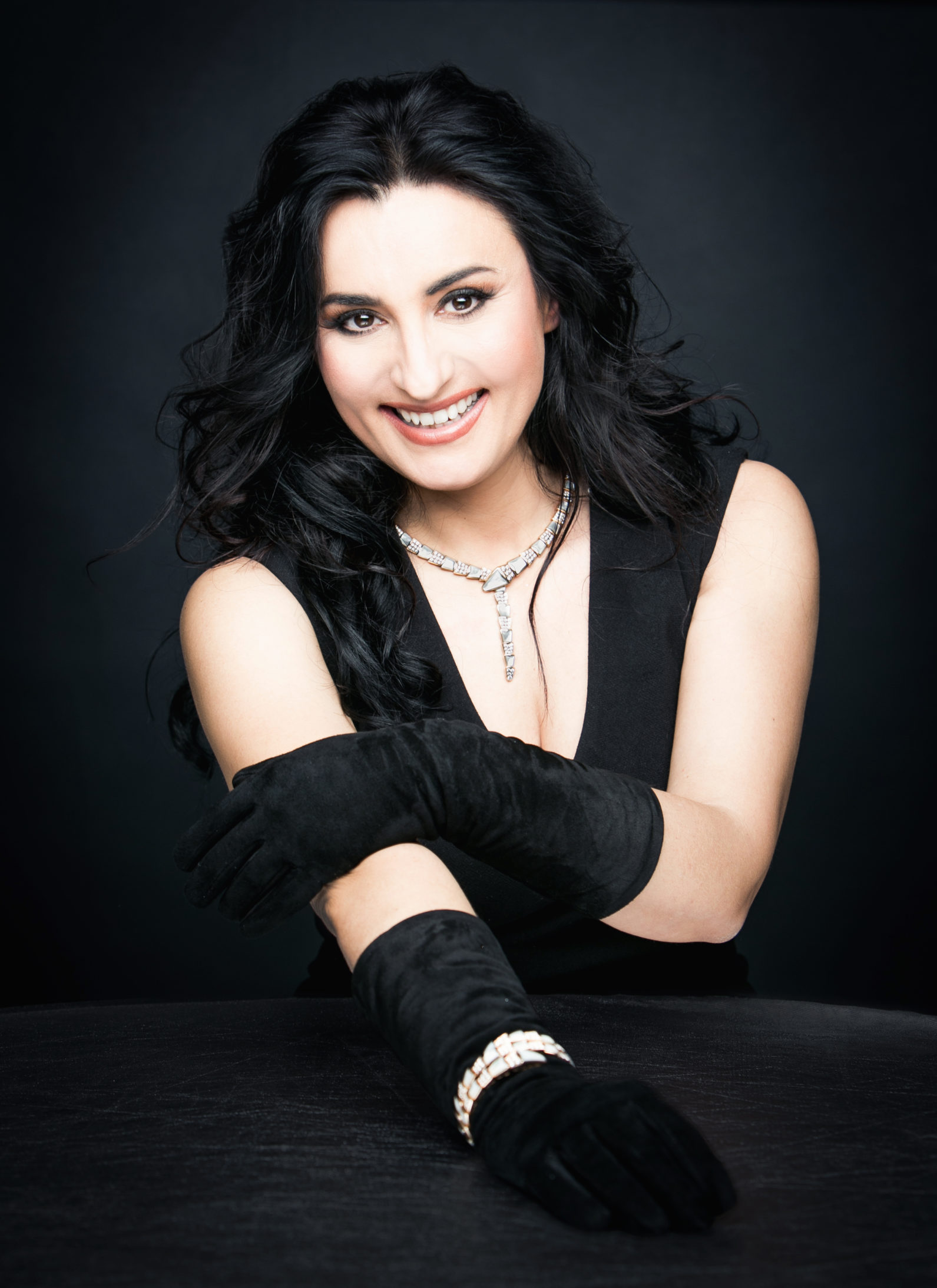 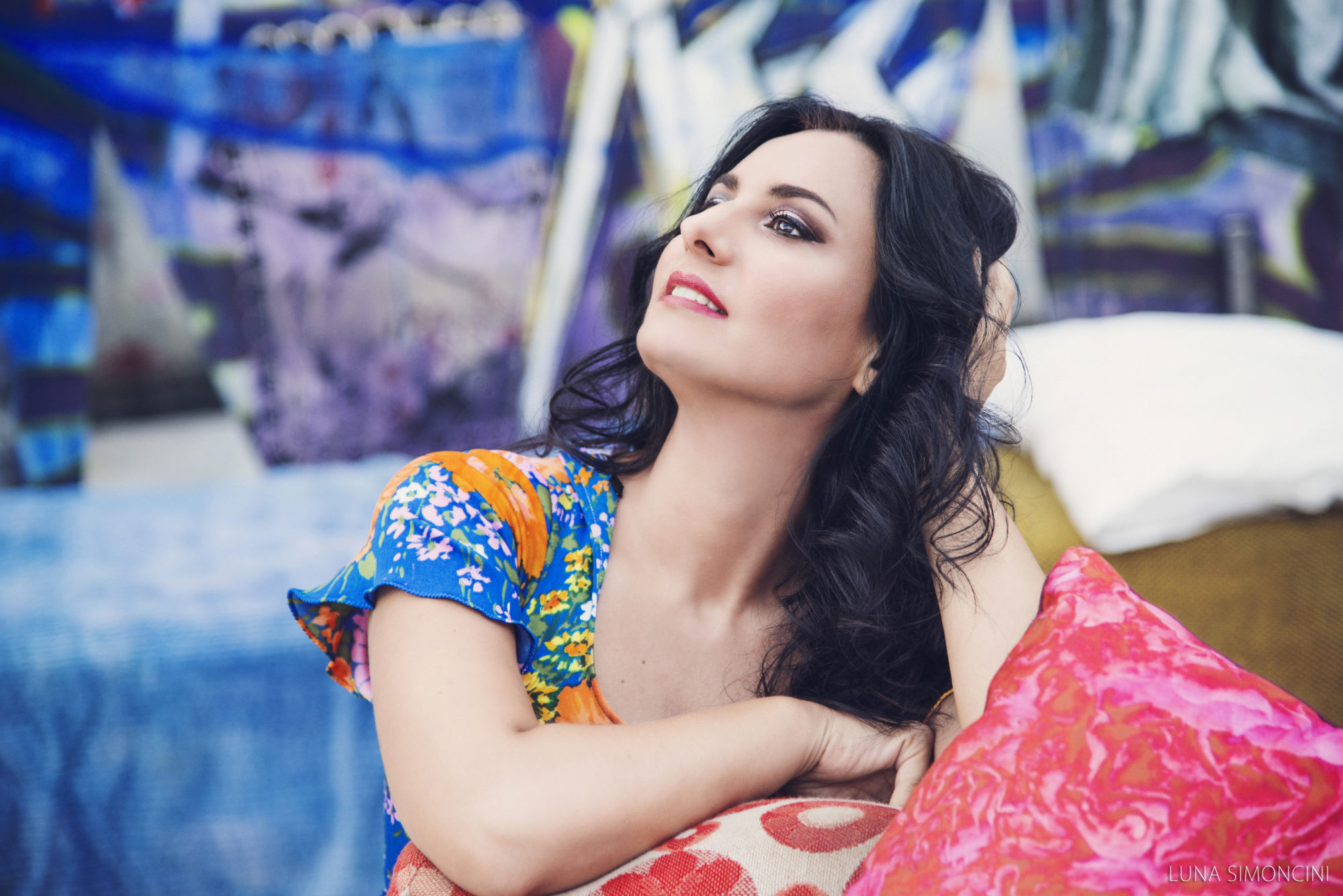 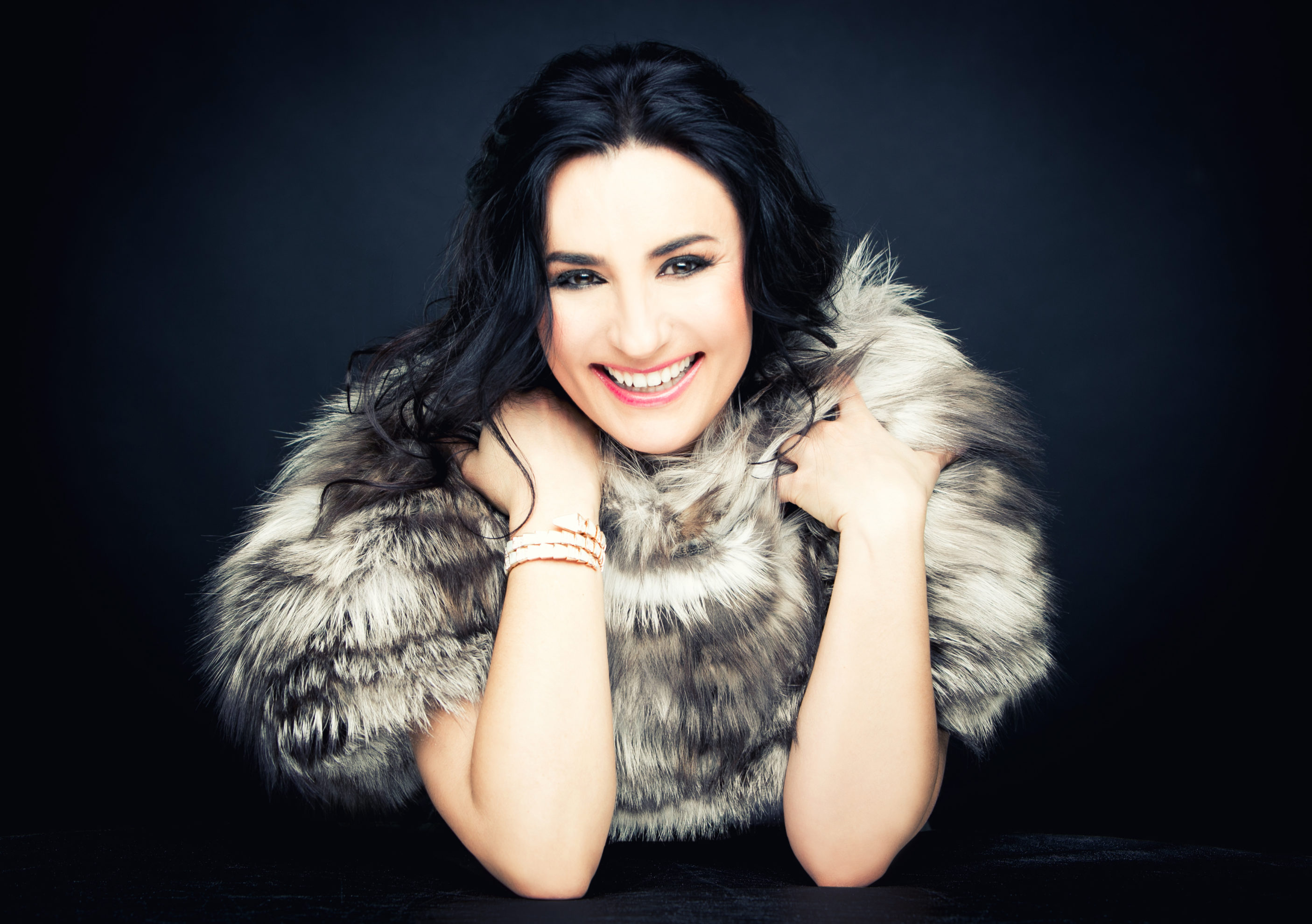 Awarded the prestigious “Premio Abbiati” by the Associazione Critici Musicali Italiani for her “technique, musicality and stage presence that allow her to deliver undoubtedly valuable performances, supported by a proper knowledge of the style of each score”, soprano Carmela Remigio began her violin studies at the age of five. Only a few years later she began taking voice lessons under Aldo Protti, then perfecting her technique under Leone Magiera. After winning the 1992 “Luciano Pavarotti International Voice Competition” in Philadelphia she made her debut – at the young age of nineteen – singing the lead role in Giampaolo Testoni’s opera Alice at the Teatro Massimo in Palermo.

Heir to Italy’s greatest singing tradition she has performed with Pavarotti in over seventy concerts worldwide since 1997, performing at London’s Royal Albert Hall, New York’s Carnegie Hall, and then Paris, Miami, Dublin, Beirut, Seoul, Bucharest, Hochland, to name a few.

Following her first baroque roles – that allowed her to develop her enunciation skills – she dedicated passionately to Mozart’s operas, singing all of their main roles: Susanna and Countess in Le Nozze di Figaro, Elettra and Ilia in Idomeneo, Fiordiligi in Così Fan Tutte, Vitellia in La Clemenza di Tito, Pamina in Die Zauberflöte. She has been in over four hundred and fifty performances of Don Giovanni, singing both Donna Elvira and Donna Anna, the latter role allowing her to work with Peter Brook and Claudio Abbado, with whom she recorded, as a still very young artist, a prestigious version of Mozart’s masterpiece under the label Deutsche Grammophon (1998).

Her debuts in Verdi’s roles like Alice in Falstaff (under Claudio Abbado and Lorin Maazel at the Salzburg Festival), Desdemona in Otello, Messa da Requiem, Amelia in Simon Boccanegra, and Violetta in La Traviata, opened the doors to the romantic repertoire and to new opportunities to master her singing technique and her interpretation skills.

A passionate Bel Canto interpreter, Carmela Remigio has expanded her repertoire to include roles like that of Tatiana in Tchaikovsky’s Eugene Onegin at Teatro San Carlo in Naples, Anne Trulove in Stravinsky’s The Rake’s Progress at the Teatro Massimo di Palermo and at La Fenice in Venice with Damiano Micheletto’s staging, Miranda in Alfredo Casella’s La Donna Serpente at the Teatro Regio di Torino and Nedda in Leoncavallo’s Pagliacci at the Teatro dell’Opera di Roma and in Bologna.

Some her most relevant recordings include two different editions of Don Giovanni (Donna Anna), one of the two under Claudio Abbado (Deutsche Grammophon) and the other under Daniel Harding (Virgin), Rossini’s Stabat Mater conducted by Gianluigi Gelmetti (Agorà), Arie Sacre Verdiane under Myung-Whun Chung (Deutsche Grammophon), a double CD titled Arias(Universal-Decca) dedicated to Tosti and Rossini.

In June 2019 she set a record of 500 performances of Don Giovanni at La Fenice, where she sang Donna Elvira.