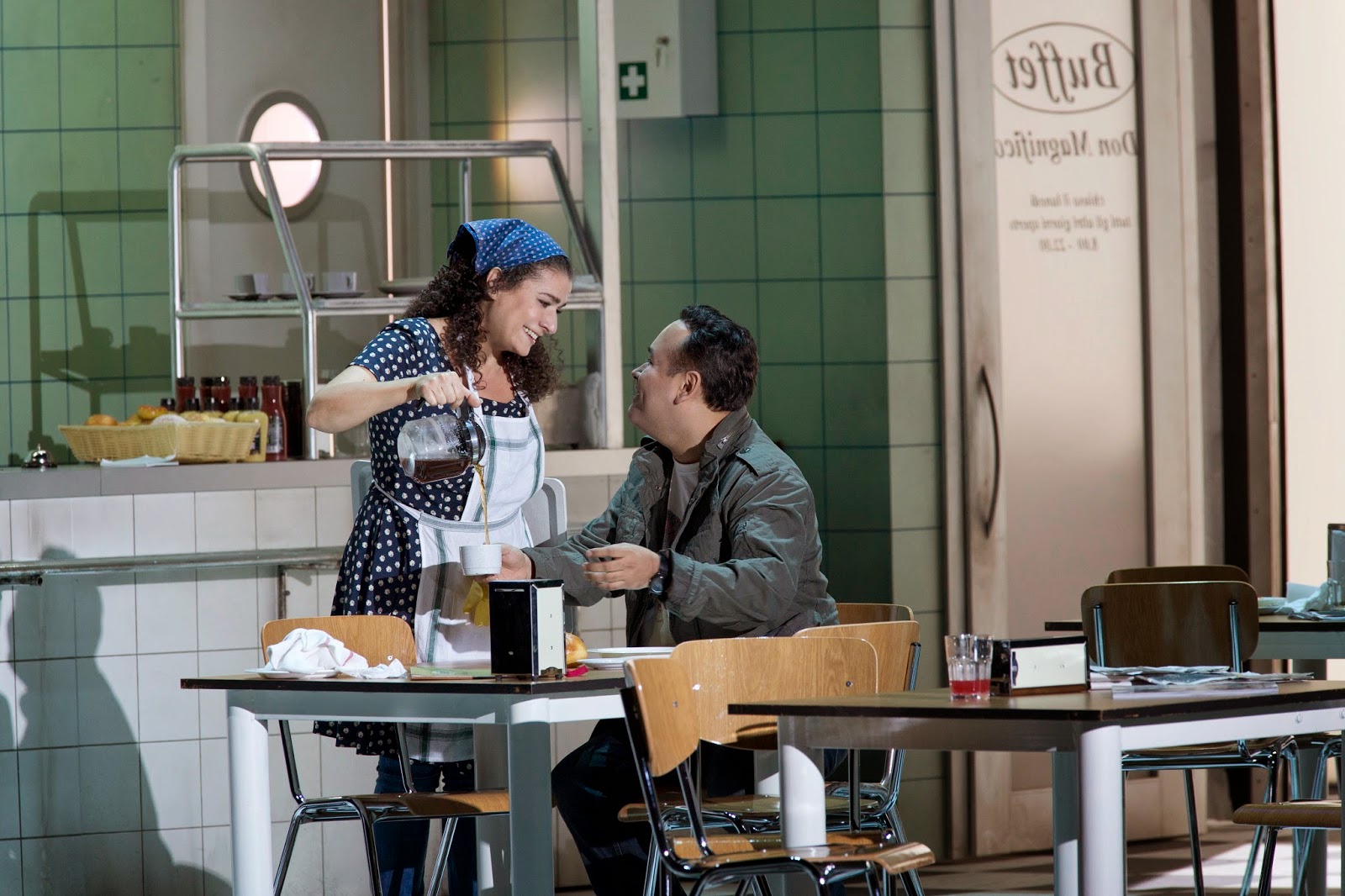 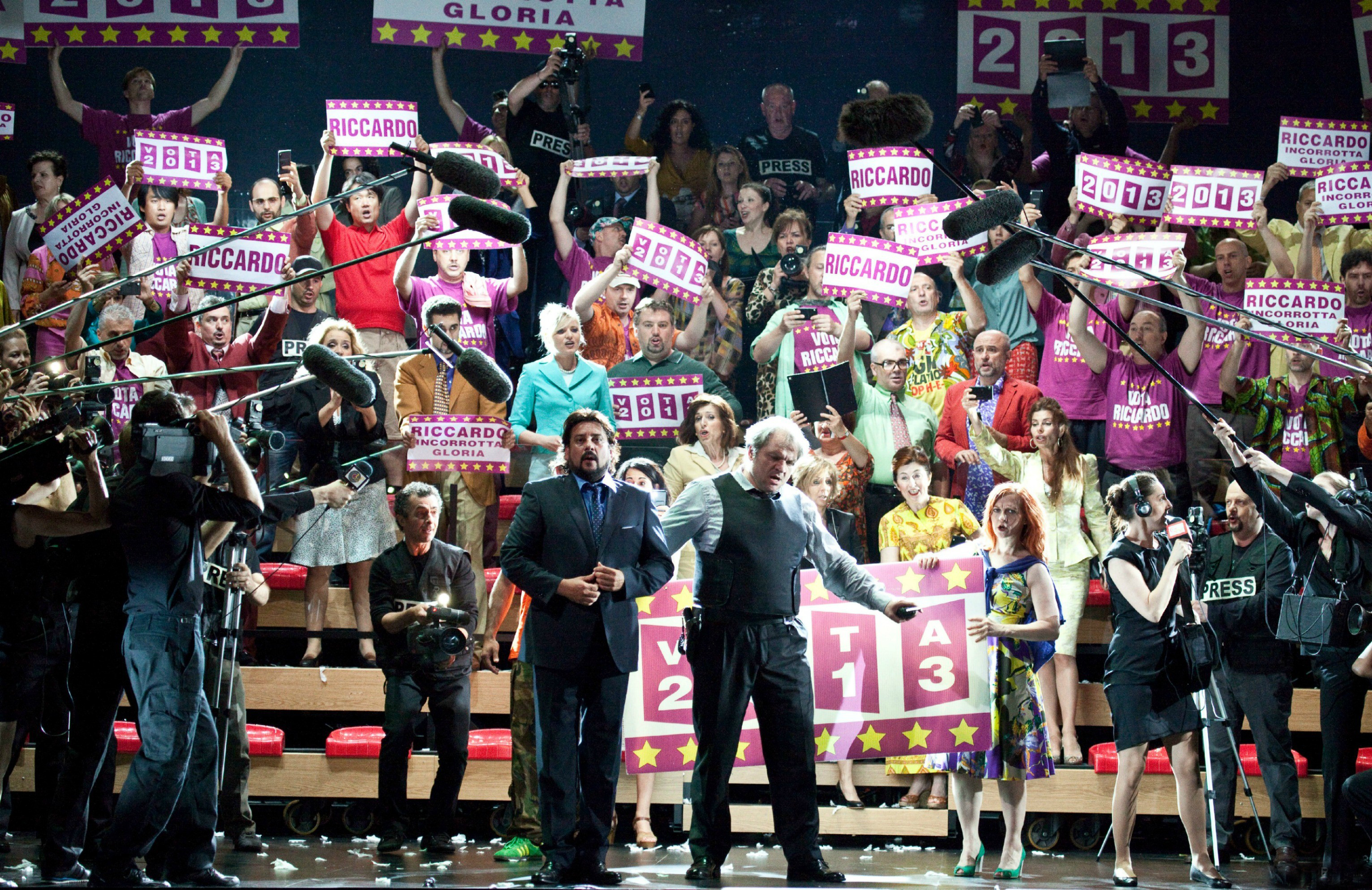 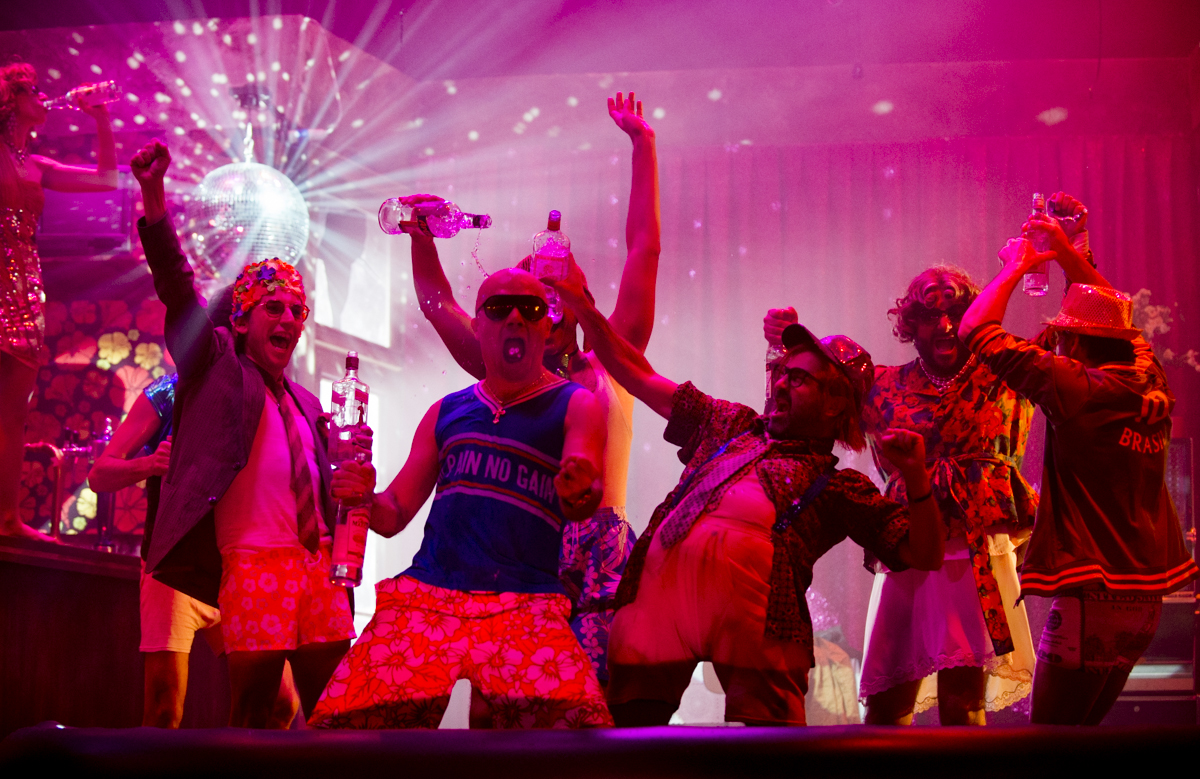 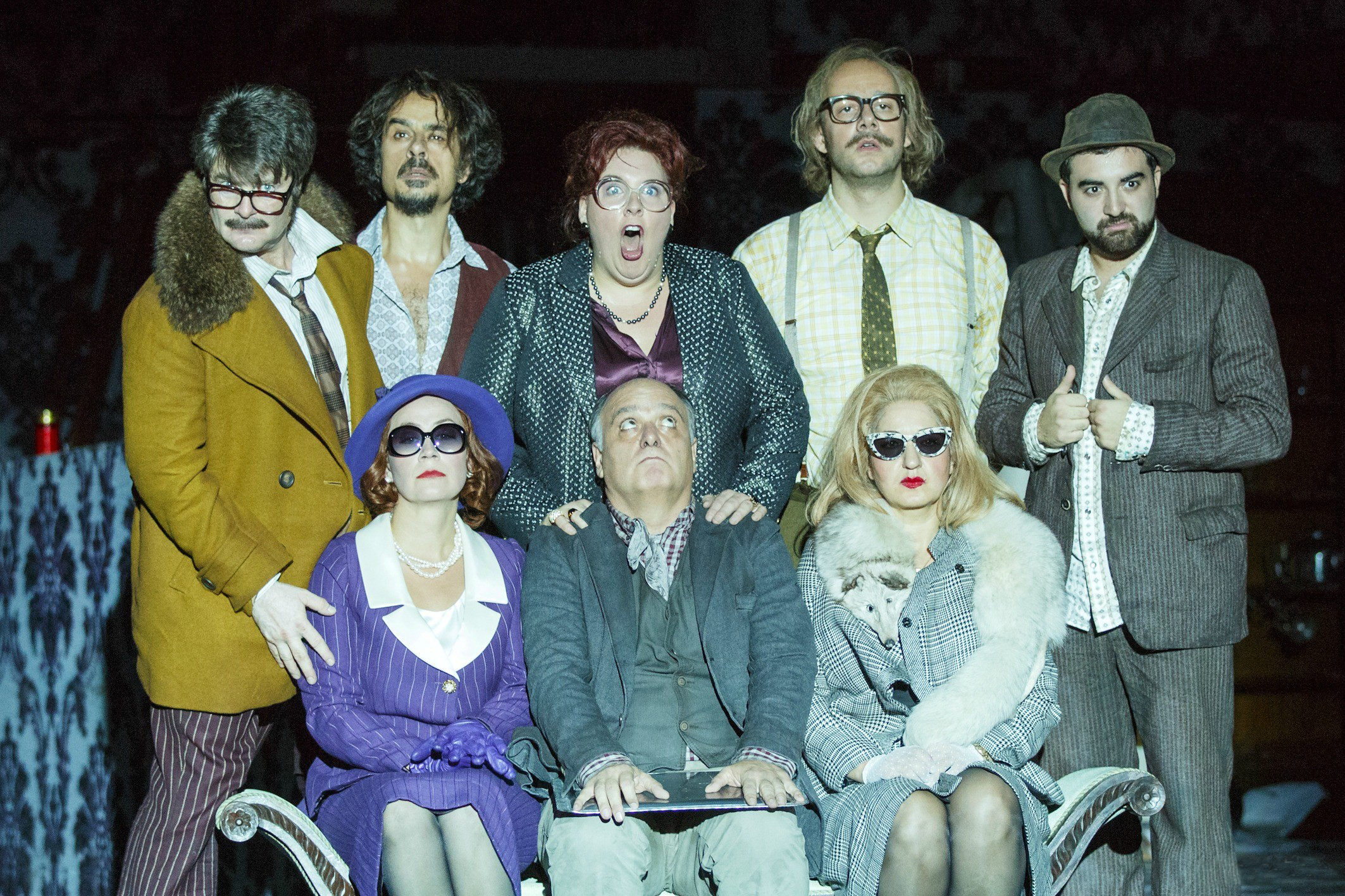 Within only a short space of time Damiano Michieletto has emerged on the international scene as one of the most interesting representatives of the younger generation of Italian directors. He studied opera and theatre production at the Paolo Grassi School of Dramatic Art in Milan and also graduated in modern literature at the university in Venice, his home town. His critically acclaimed production of Jaromír Weinberger’s Švanda the Bagpiper at the 2003 Wexford Festival won an Irish Times / ESB Theatre Award. His other opera productions include L’italiana in Algeri at the Teatro Olimpico in Vicenza, La gazza ladra in a co-production for the Rossini Opera Festival in Pesaro and the opera houses in Bologna and Verona (the production won the 2008 Premio Franco Abbiati), Lucia di Lammermoor, Il corsaro, Luisa Miller and Poliuto in Zurich, Roméo et Juliette and a Mozart/Da Ponte cycle at the Teatro La Fenice in Venice, Die Entführung aus dem Serail at the Teatro San Carlo in Naples, La scala di seta at the Rossini Opera Festival and at La Scala, Milan, Il barbiere di Siviglia at the Grand Théâtre de Genève, Madama Butterfly in Turin, L’elisir d’amore in Valencia, Graz and Madrid, Martinů’s The Greek Passion in Palermo, Così fan tutte at the New National Theatre in Tokyo, Il trittico at the Theater an der Wien and the Royal Opera in Copenhagen, Un ballo in maschera at La Scala, Idomeneo at the Theater an der Wien and The Rake’s Progress at the Leipzig Opera and the Teatro La Fenice.

He made his Salzburg Festival debut with La bohème in 2012 and returned for Falstaff in 2013 and for La cenerentola in 2014.

Engagements in the 2014/15 season include Il viaggio a Reims at the Netherlands Opera in Amsterdam, Guillaume Tell at London’s Royal Opera House and revivals of his productions of Il barbiere di Siviglia and Così fan tutte at the Paris Opéra and the Liceu in Barcelona respectively.

Among his 2015/2016 engagements: new productions of Mozart’s Die Zauberflöte at Venice La Fenice, Cavalleria rusticana and Pagliacci at London ROH Covent Garden (Olivier Award 2016), Rossini’s Otello in Wien, the revival of Puccini’s Trittico, staged at the Rome Opera House. Some of Damiano Michieletto’s recent engagements include his debut at the Komische Oper Berlin with Massenet’s Cendrillon and the Rossini Opera Festival in Pesaro with a new production of La Donna del Lago.

In the Fall of 2016 he worked on two new productions: Saint-Saëns’ Samson et Dalila at the Paris Opera, and Perocco’s Aquagranda at La Fenice in Venice. Some of his 2017 engagements include: Falstaff at La Scala in Milan, Viaggio a Reims at the Kongelige Teater in Copenhagen, Die Zauberflöte at Florence’s Opera house, Idomeneo at the Maggio Musicale Fiorentino and in Pistoia, and a new production of Rigoletto at the Dutch National Opera in Amsterdam.

Besides his busy schedule as an opera stage director, Damiano Michieletto is also actively involved in drama theatre, one other important element of his artistic career. He has staged a highly original and much appreciated version of Il Ventaglio (The Fan) by Goldoni, followed by a pungent and engaging production of The Inspector General by Gogol at the Teatro Stabile del Veneto; Divinas palabras by Ramón María del Valle-Inclán for the Piccolo Teatro of Milan, an essential and visionary piece of Twentieth century Spanish theatre; and a new production of The Threepenny Opera at the Piccolo Teatro of Milan.