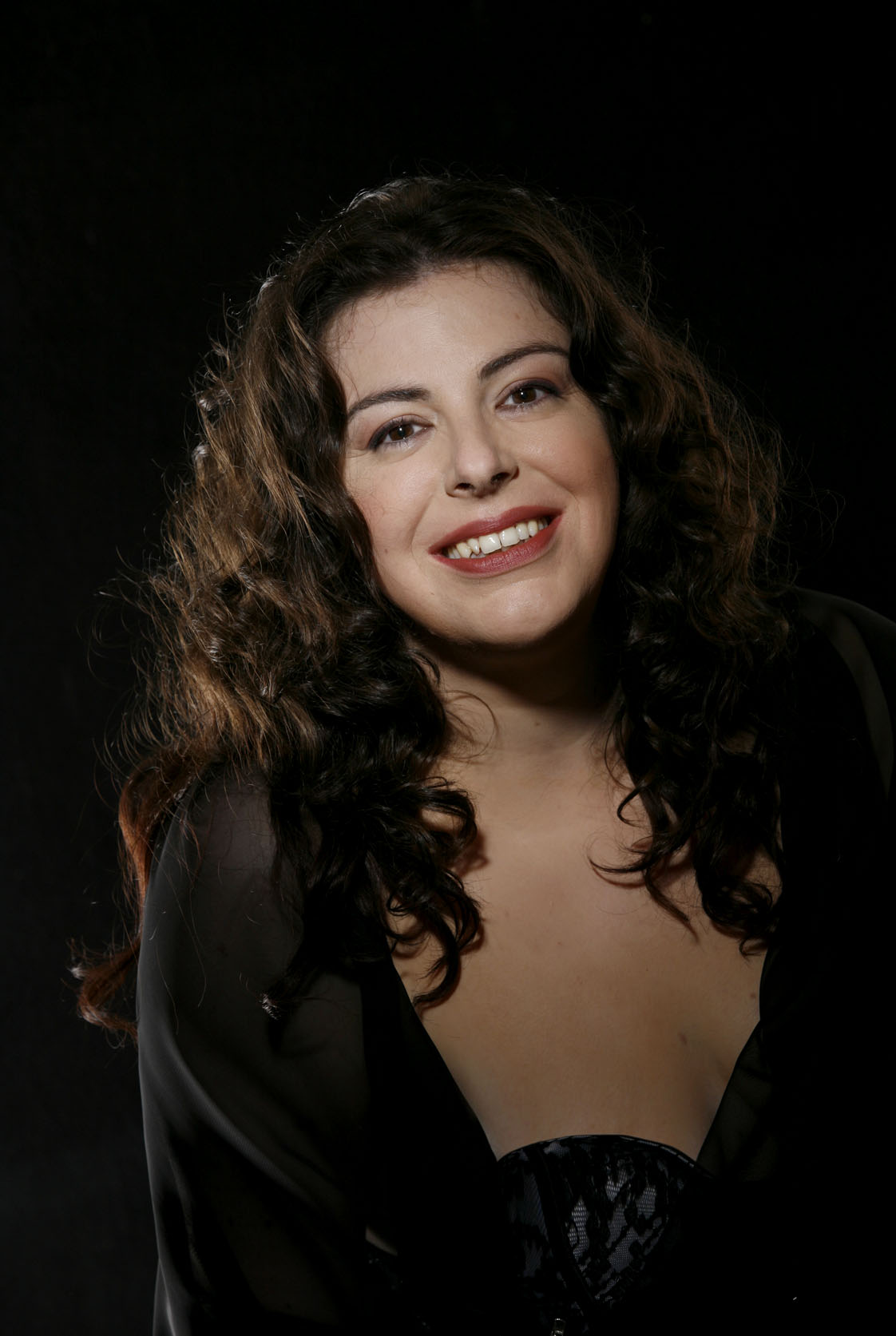 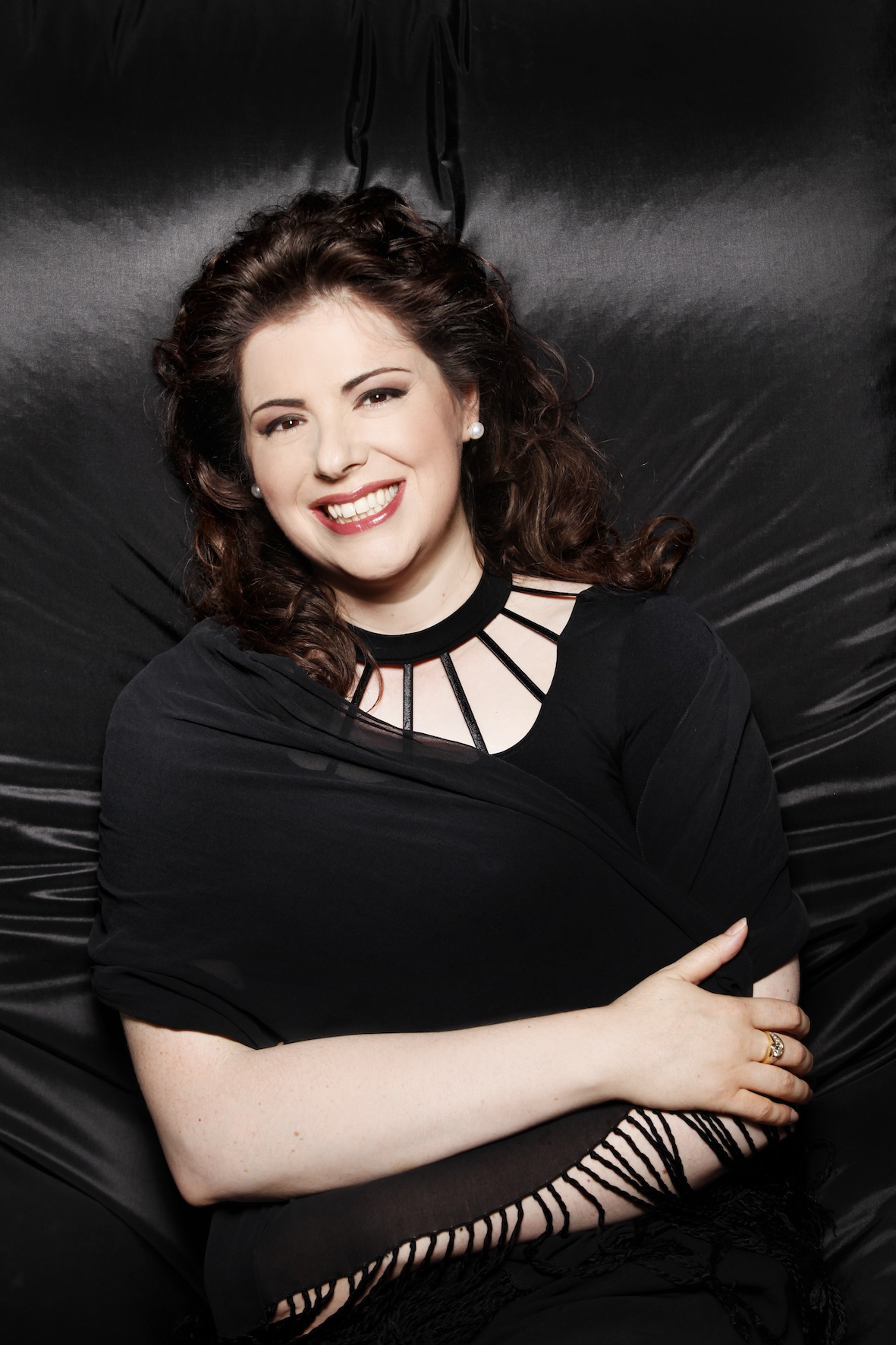 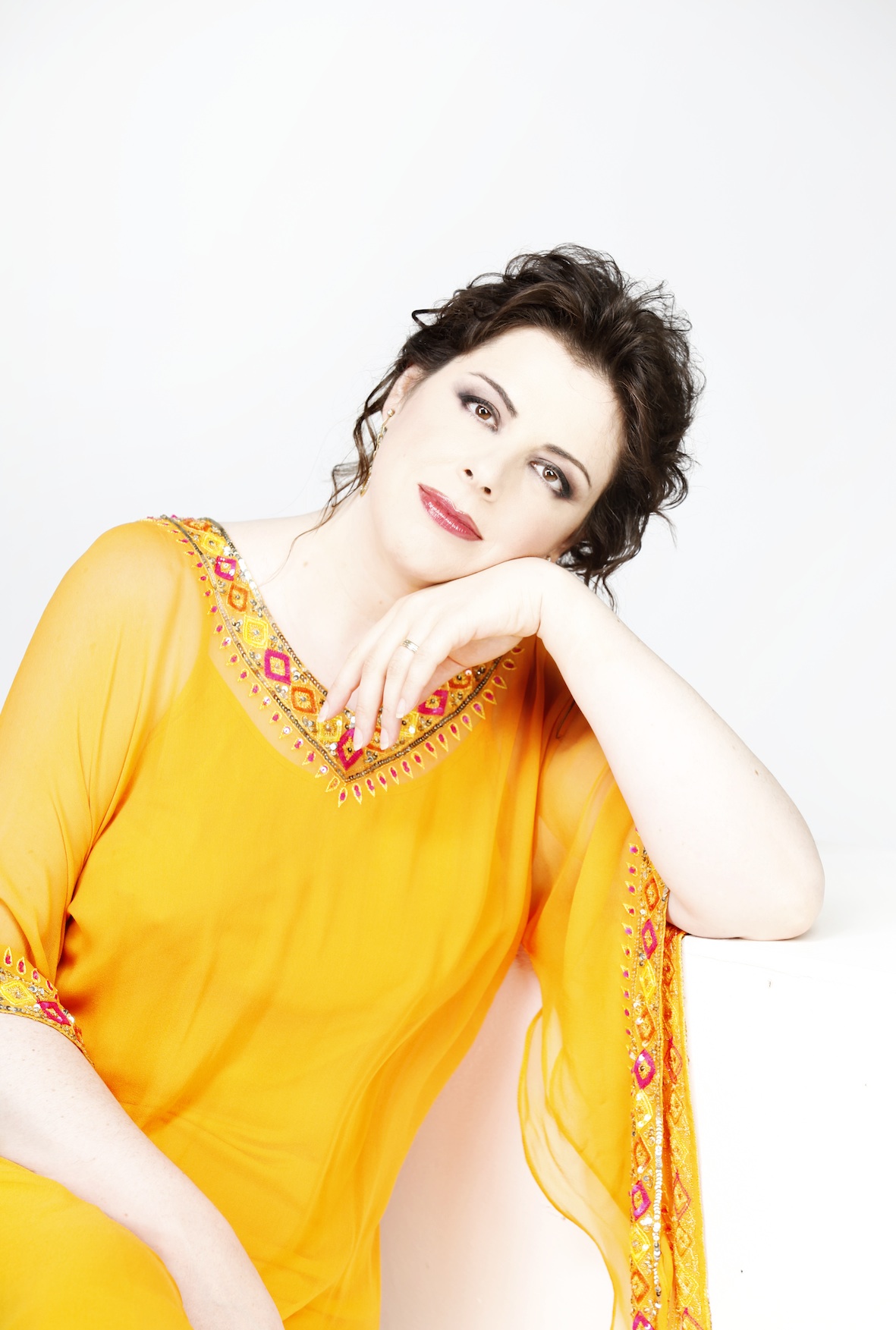 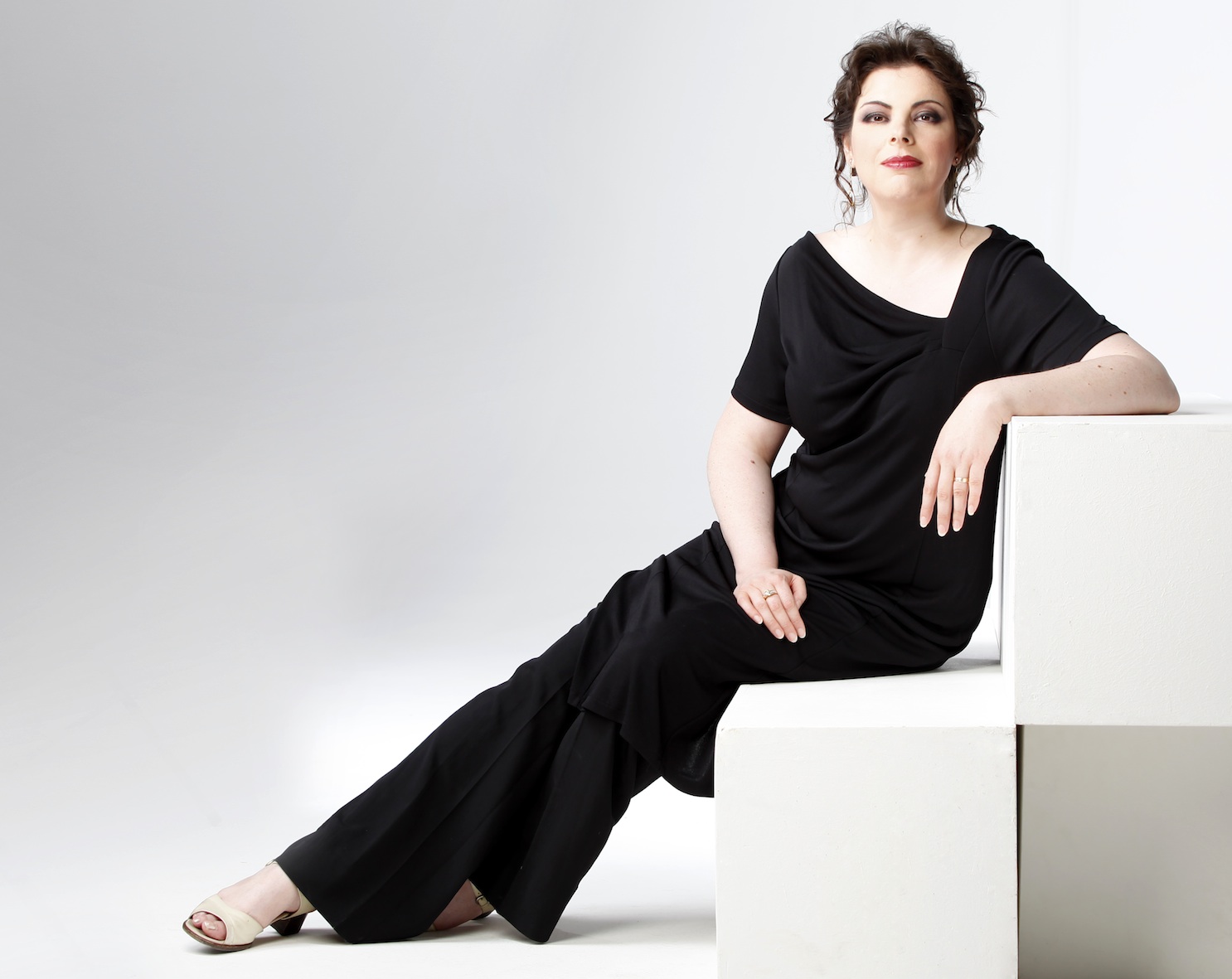 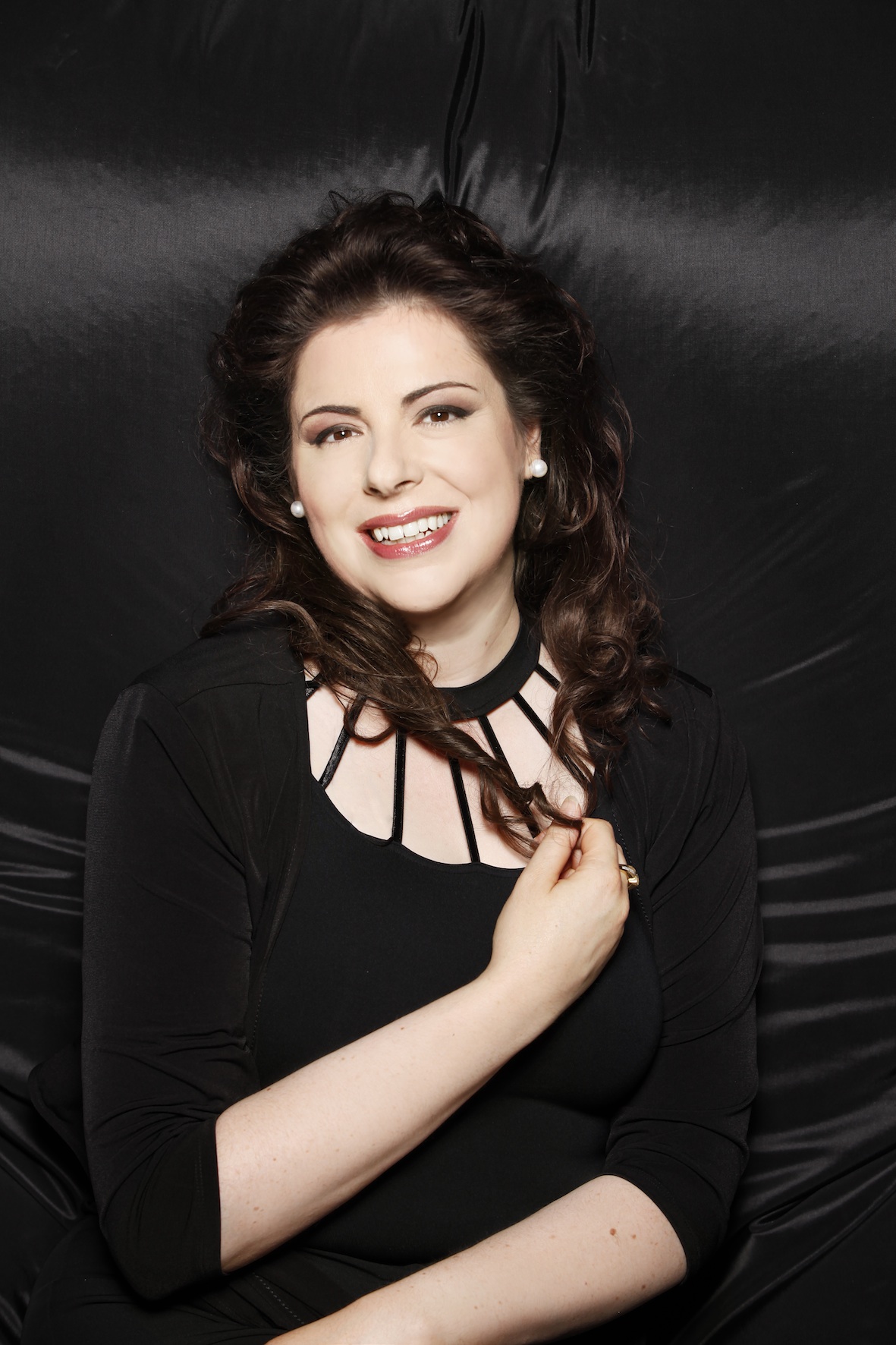 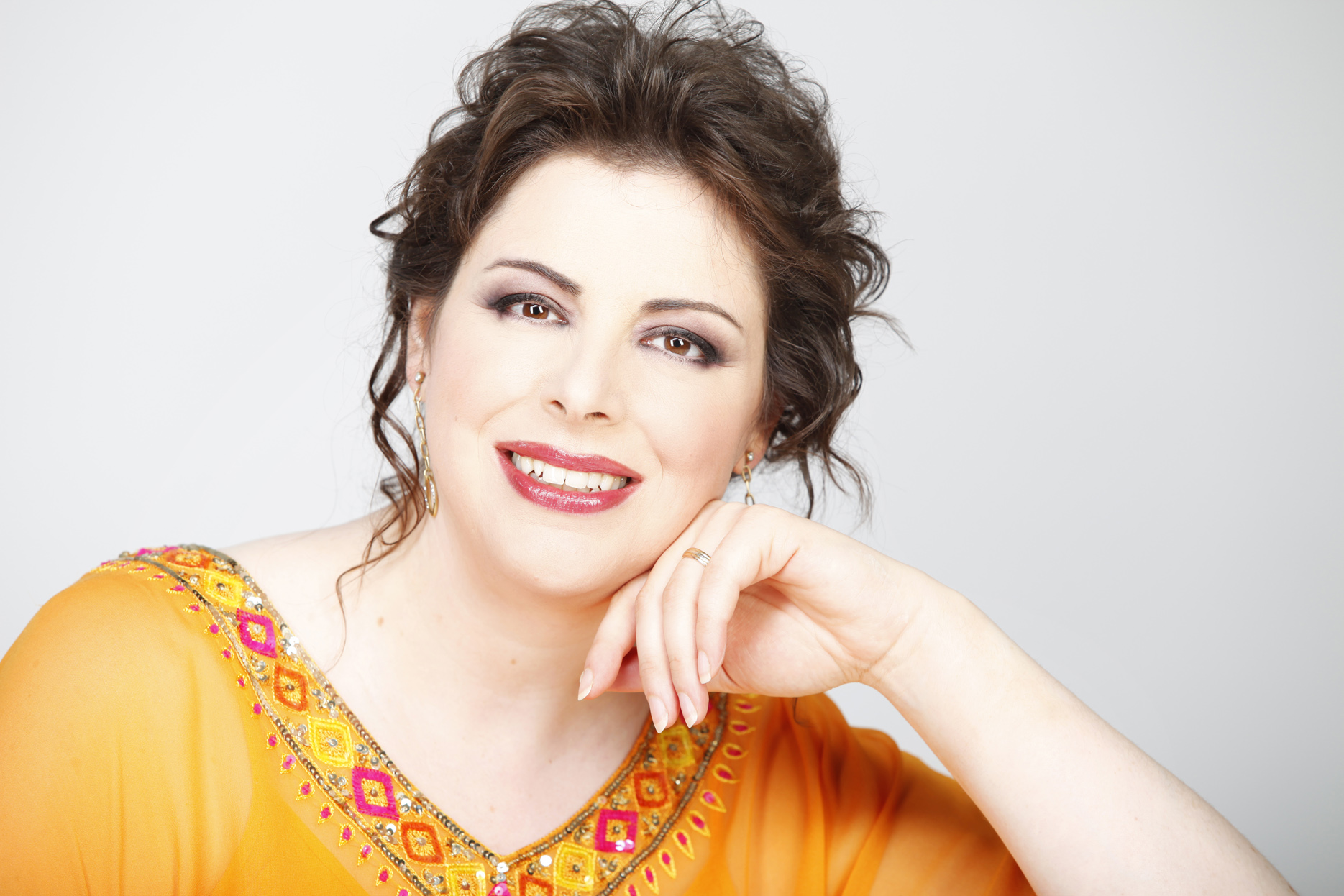 Daniela Barcellona was born in Trieste, where she completed her musical studies under the guidance of Alessandro Vitiello. After winning numerous international competitions, she made her debut in the title role of Tancredi in Pesaro, establishing herself as a reference interpreter for “en travesti” roles, which have brought her to walk the most prestigious opera houses worldwide. Prized with the “Premio Abbiati” and other major awards, she has worked with some of the greatest conductors and stage directors. Her several recordings include albums dedicated to Scarlatti and Pergolesi, works by Rossini, Mayr and Meyerbeer, as well as Verdi’s Requiem and Berlioz’s epic Les Troyens. In April 2018 she won the “Olivier Award” for her performance in Semiramide at the Royal Opera House alongside Joyce DiDonato.

More recently, she has embodied Arsace in Semiramide at the Bayerische Staatsoper and ABAO Olbe, Léonor in La favorite at the Gran Teatre del Liceu in Barcelona, Mrs Quickly in Falstaff at the Staatsoper Berlin and Teatro Real in Madrid, and Amneris in Aida at the NCPA Opera in Beijing; she made her debut in La Gioconda at the Deutsche Oper Berlin. She has also sung in Rossini’s Stabat Mater at the Baalbeck International Festival, in the Petite messe solennelle at the Rossini Opera Festival, in Verdi’s Requiem with Konzerthausorchester Berlin led by Juraj Valčuha and with the Chicago Symphony Orchestra conducted by Riccardo Muti; in Paisiello’s Missa defunctorum with the Orchestra Giovanile Cherubini led by Riccardo Muti in Pavia and Florence, and in Heroic Bel Canto recital with works by Bellini, Donizetti, Rossini in Melbourne.

A complete studio recording of Rossini’s Semiramide, starring Albina Shagimuratova and Daniela Barcellona, conducted by Sir Mark Elder, has been released by Opera Rara on September 7th 2018; the album has been chosen as one of the Gramophone & IClassical 2018 Recordings of the Year such as BBC Music Magazine, Opera & Gramophone Recording of the Month. On April 29th it also received the Opera Award 2019 as Best Recording Opera.