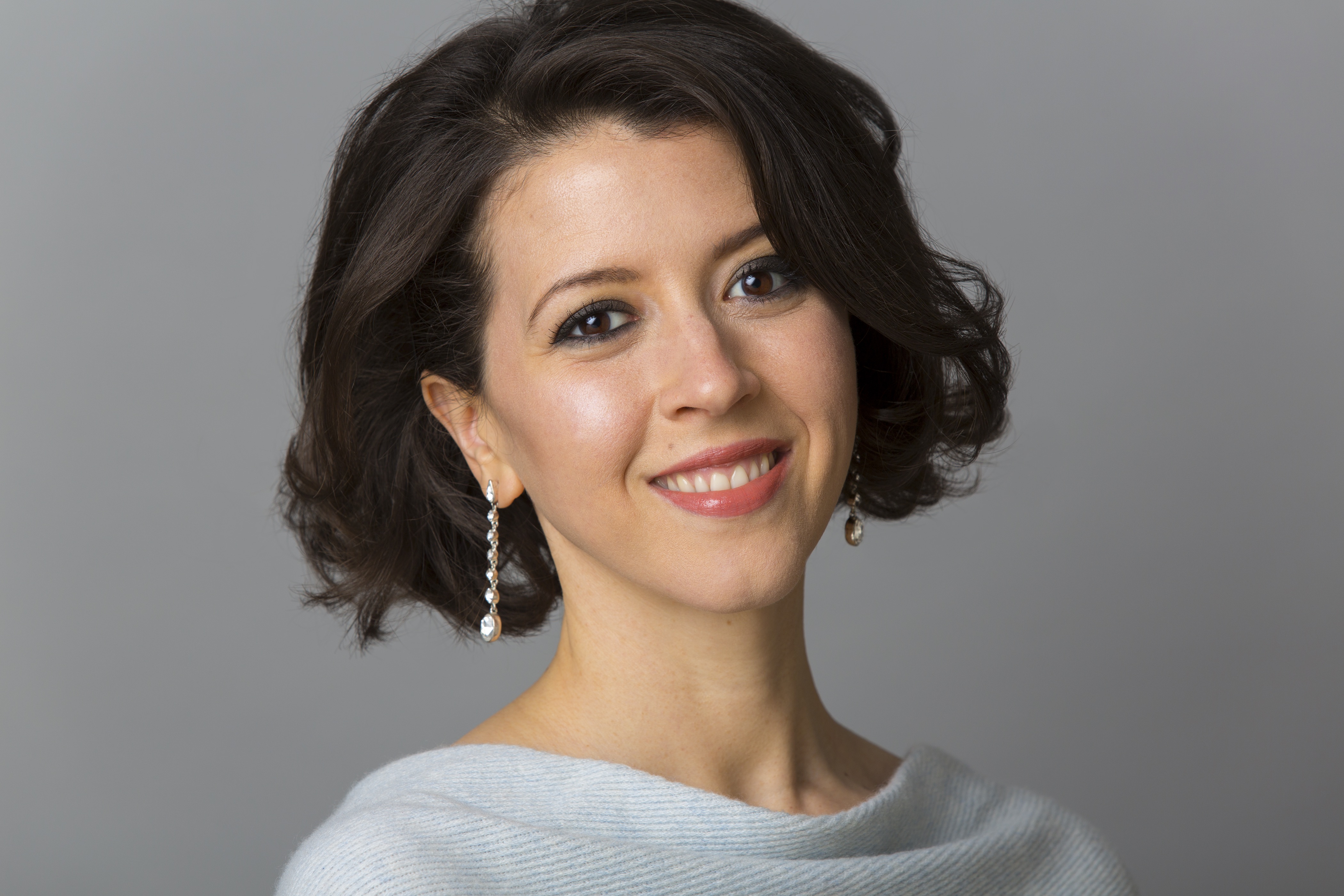 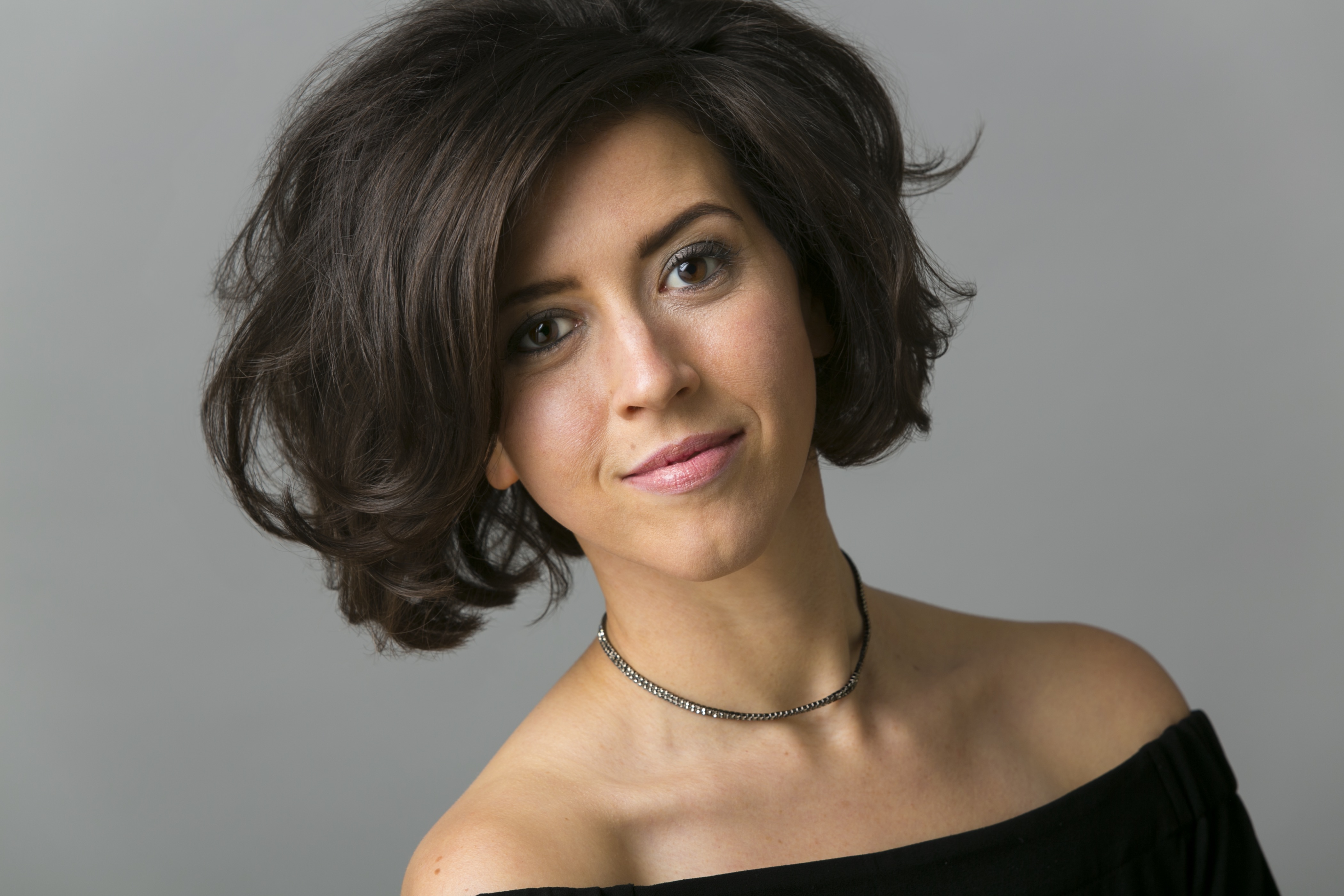 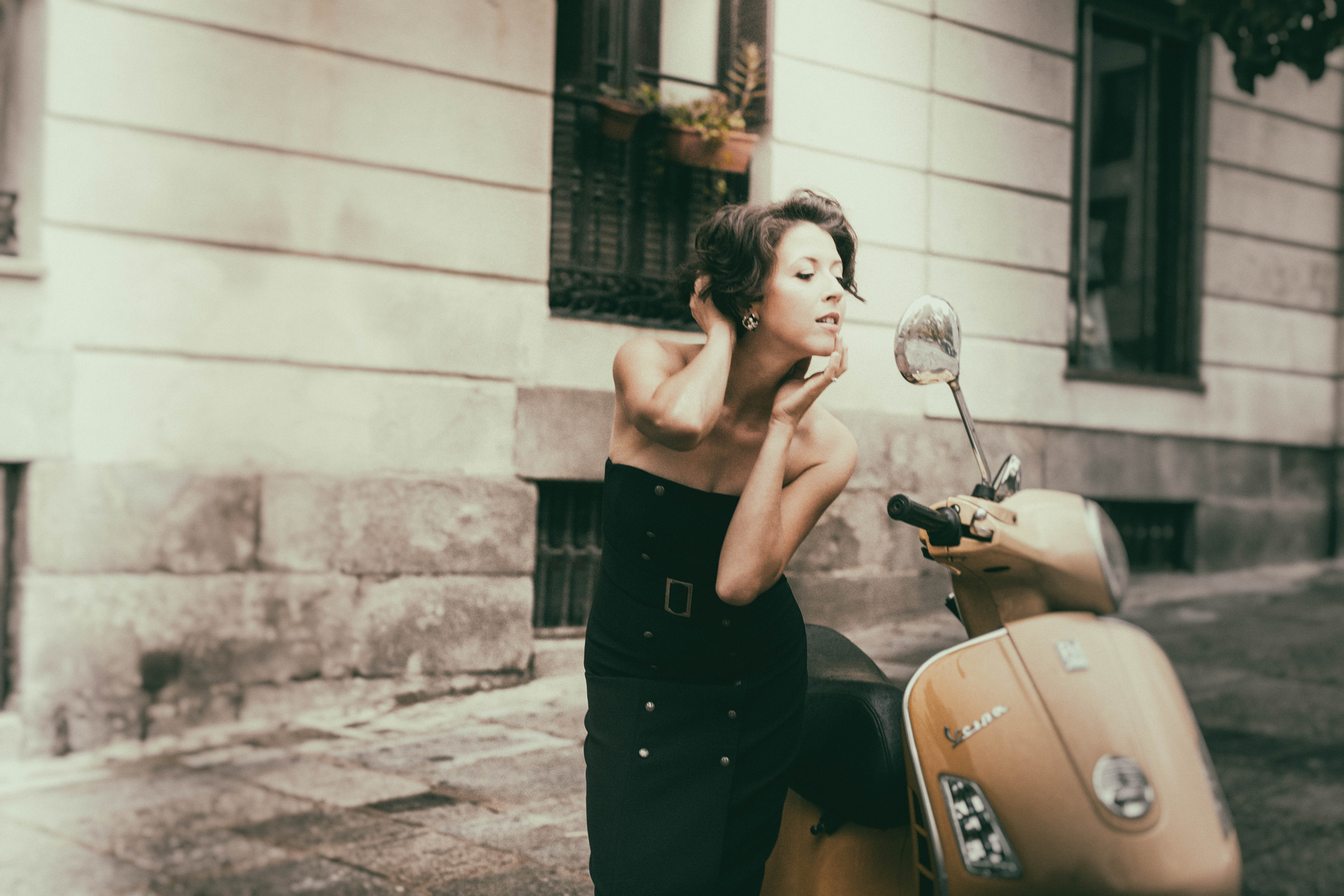 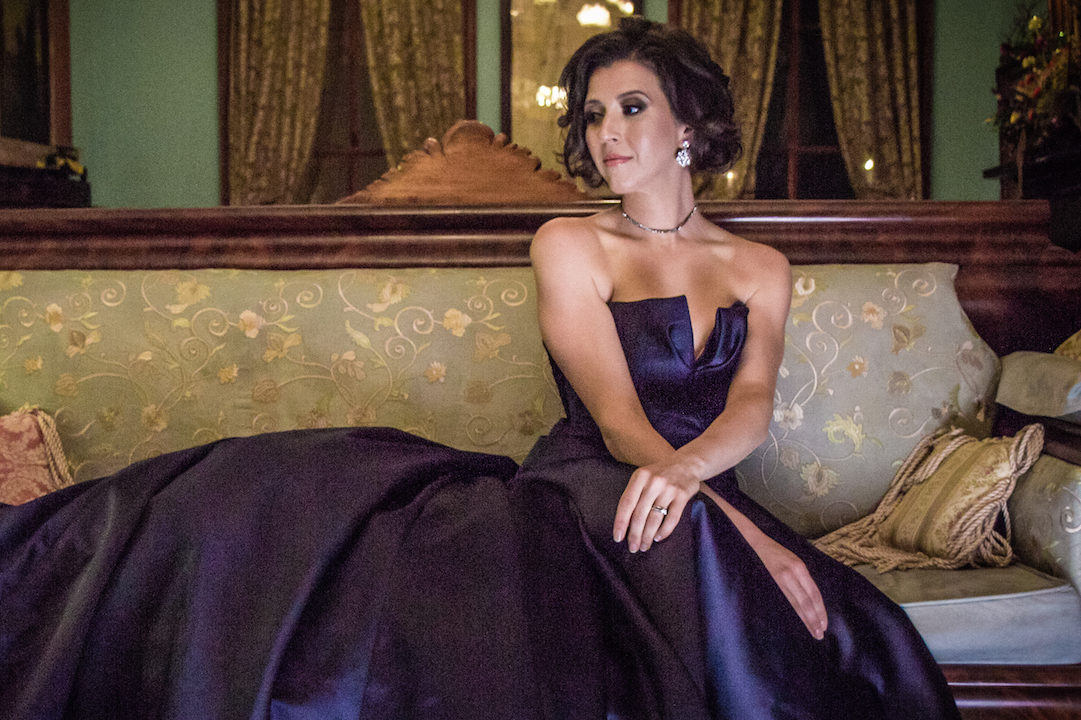 Soprano Lisette Oropesa has been hailed by The New York Times as an artist with a “magnetic” stage presence, who “sings with effortless grace and lyrical bloom.” She makes regular appearances on concert and opera stages throughout Europe and North America, identified as an artist “who has established an excellent reputation for singing with luminous tones and precise coloratura.”

Lisette Oropesa has appeared in over 100 performances at the Metropolitan Opera, including Susanna in Le Nozze di Figaro and Gilda in Michael Mayer’s production of Rigoletto, as well as having appeared in eight of the Met’s Live in HD productions. Other career highlights include appearances in the USA and Europe: the title role in La Traviata with Opera Philadelphia; Gilda at the Teatro Real in Madrid, the Grand Théâtre de Genève and the Royal Concertgebouw in Amsterdam; Konstanze at the Opéra National de Paris, Tanglewood Music Festival, Welsh National Opera and Pittsburgh Opera; the title role of Lucia di Lammermoor and Fiorilla in Il turco in Italia with the Deutsche Oper am Rhein; Cleopatra in Giulio Cesare with the Michigan Opera Theatre; Susanna in Le Nozze di Figaro at the San Francisco Opera, the Ravinia Festival and the Santa Fe Opera; Nannetta in Falstaff at ABAO Opera Bilbao and San Francisco Opera. Concert highlights include Brahms’ Liebeslieder-Walzer at Weill Hall with James Levine and Daniel Barenboim at the pianos; the Mozart C Minor Mass at the Cincinnati May Festival with James Conlon; the Mater Gloriosa in Mahler’s 8th Symphony with the Philadelphia Orchestra, led by Yannick Nezet-Séguin. She has sung Carmina Burana with the Chicago Symphony conducted by Riccardo Muti, with the Pittsburgh Symphony Orchestra, and the Cleveland Orchestra.

During the 2016-2017 Season Lisette Oropesa was seen as Susanna in Le Nozze di Figaro, and the title role in La fille du regiment with the Washington National Opera, plus a solo recital there in the spring. She also was invited to sing a private concert in the Chambers of the United States Supreme Court. Afterwards she sang the role of Gilda in Rigoletto at the Rome Opera, at the Opéra national de Paris and at the Dutch National Opera; Ophélie in Hamlet in Lausanne; Konstanze in Die Entführung aus dem Serail at the Bayerische Staatsoper – a role she has sung there every season since 2014 – and debuted as Norina in Don Pasquale in Glyndebourne.

Lisette Oropesa upcoming engagements include: Nannetta in Falstaff with the Orchestre de Paris; her debut at the Royal Opera House in the title role of Lucia di Lammermoor; Gretel in Hänsel und Gretel at the Metropolitan Opera; Konstanze at the Bayerische Staatsoper; Eurydice in the French version of Gluck’s Orfeo ed Euridice and Gilda in Rigoletto with the Los Angeles Opera; Lucia di Lammermoor at Teatro Real in Madrid.