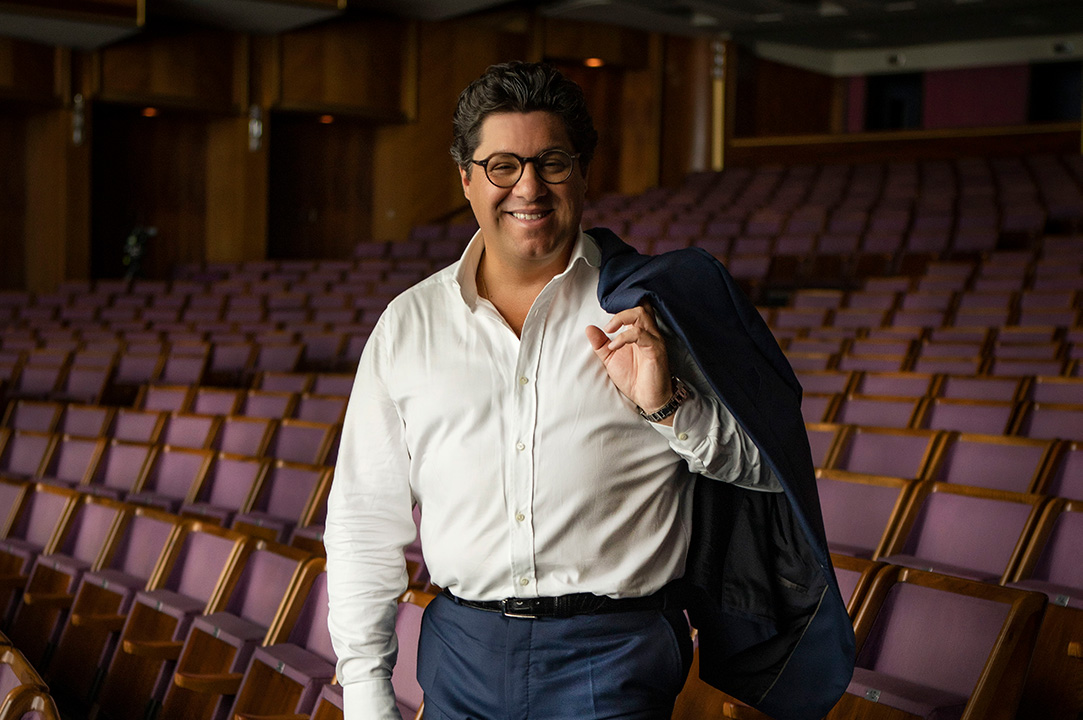 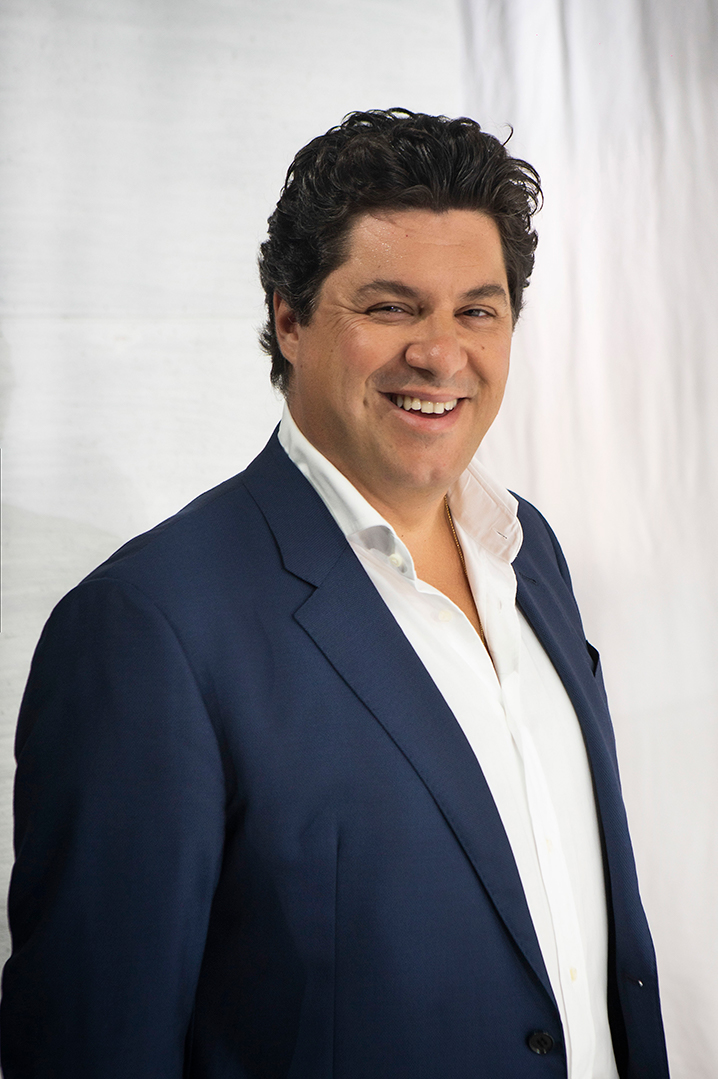 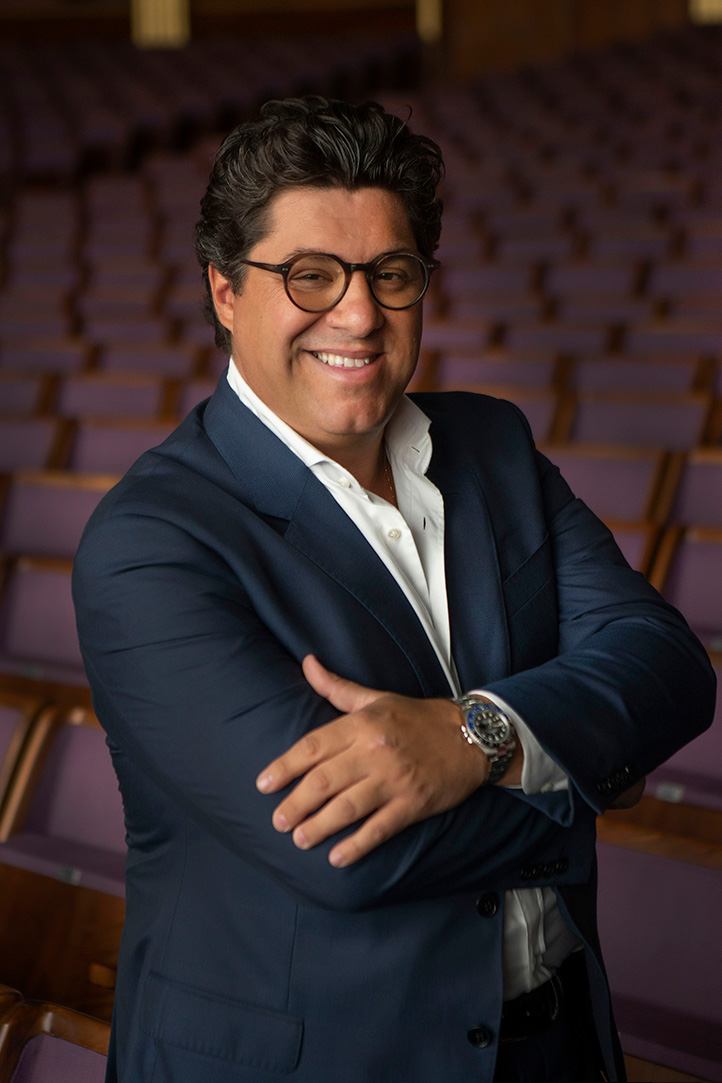 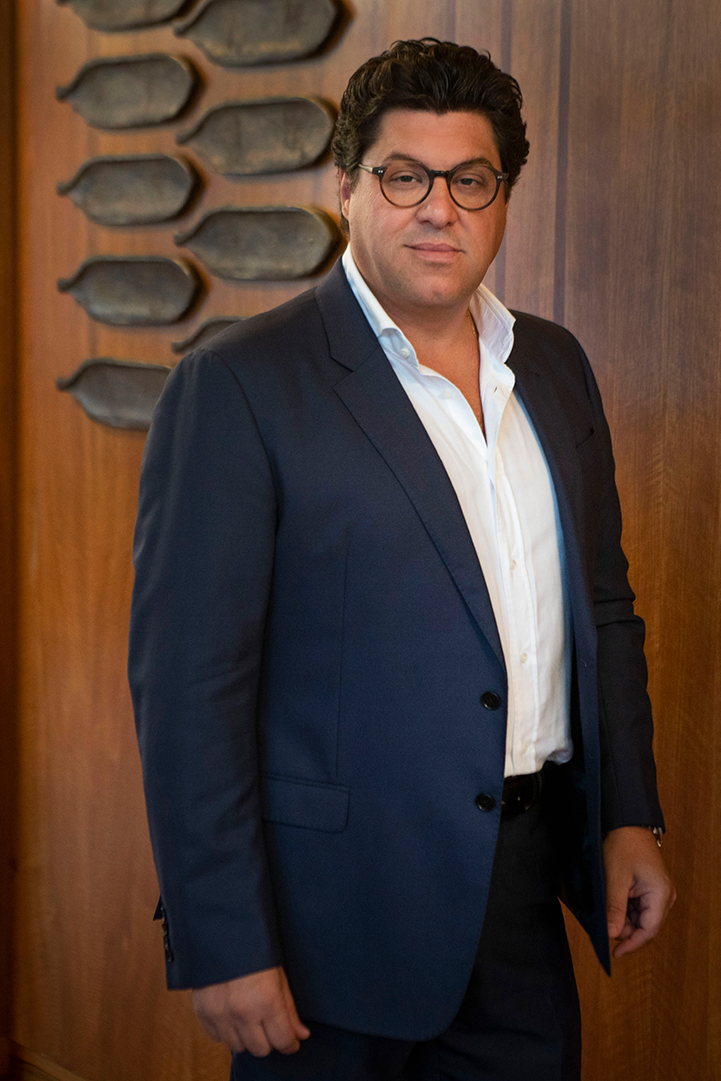 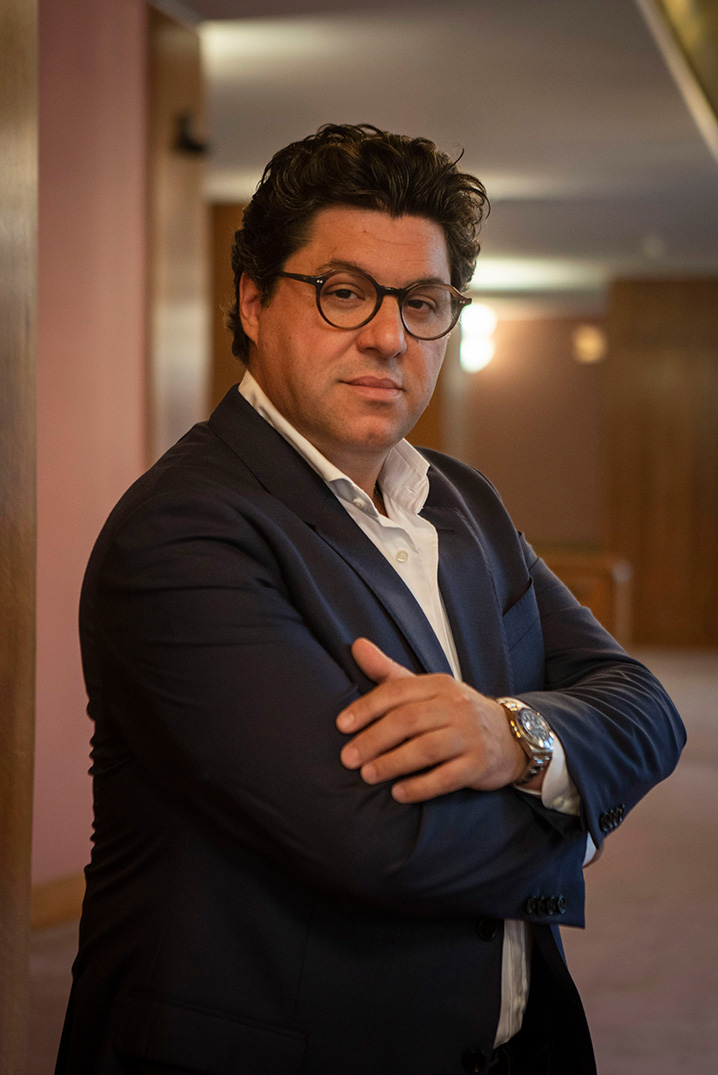 In the past seasons Luca Salsi has opened La Scala’s Season twice: the 2017/2018 Season in Andrea Chénier and the 2019/2020 in Tosca (in both occasions next to Anna Netrebko and with Riccardo Chailly conducting). He has also opened the Festival Verdi in Parma with Macbeth and Teatro La Fenice’s Season 2018/2019 (again as Macbeth, in a new staging by Damiano Michieletto and with Myung-whun Chung conducting). He has sung in Macbeth under the baton of Riccardo Muti (in Florence and Ravenna), in Ernani at Teatro alla Scala, in La traviata and Tosca at the Opéra de Paris, in Nabuccoand Andrea Chénier at the Wiener Staatsoper, in Un ballo in maschera at Teatro San Carlo, in Il Trovatore at the Arena di Verona, in Simon Boccanegra at the Salzburg Festival, in Don Carlo for the Season Opening at Madrid’s Teatro Real, in La Traviata at the Met, and he has made his debut as Iago in Otello with the Berliner Philharmoniker. In February 2020 he has made his debut as Alfio in Cavalleria rusticana with the Chicago Symphony Orchestra led by Riccardo Muti.