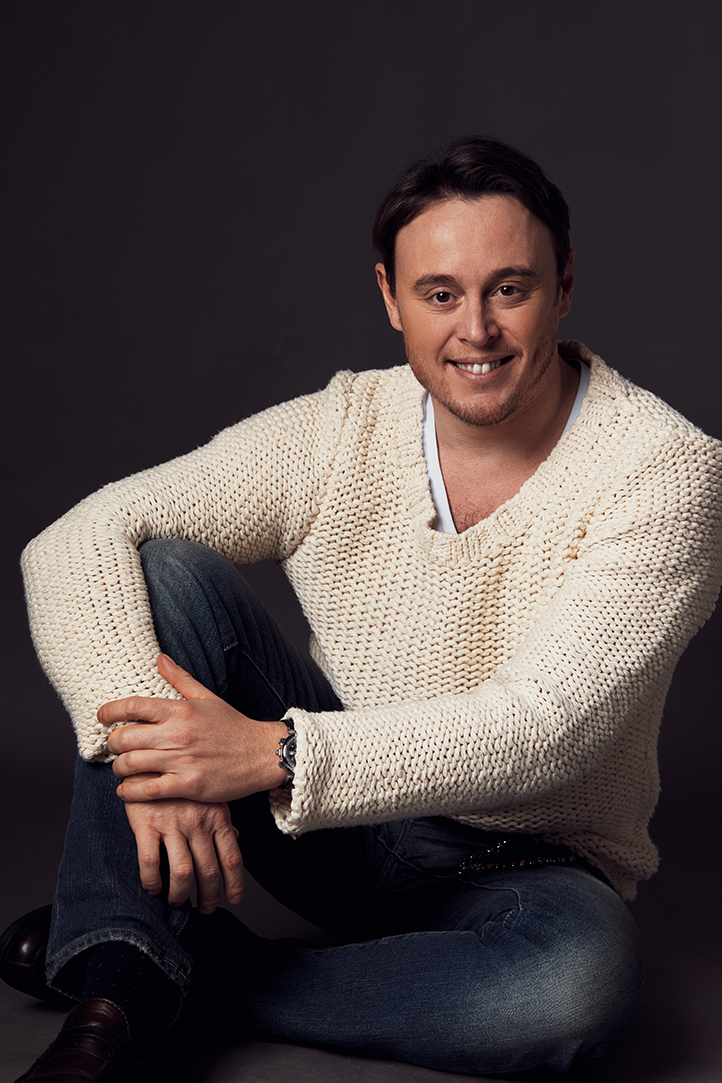 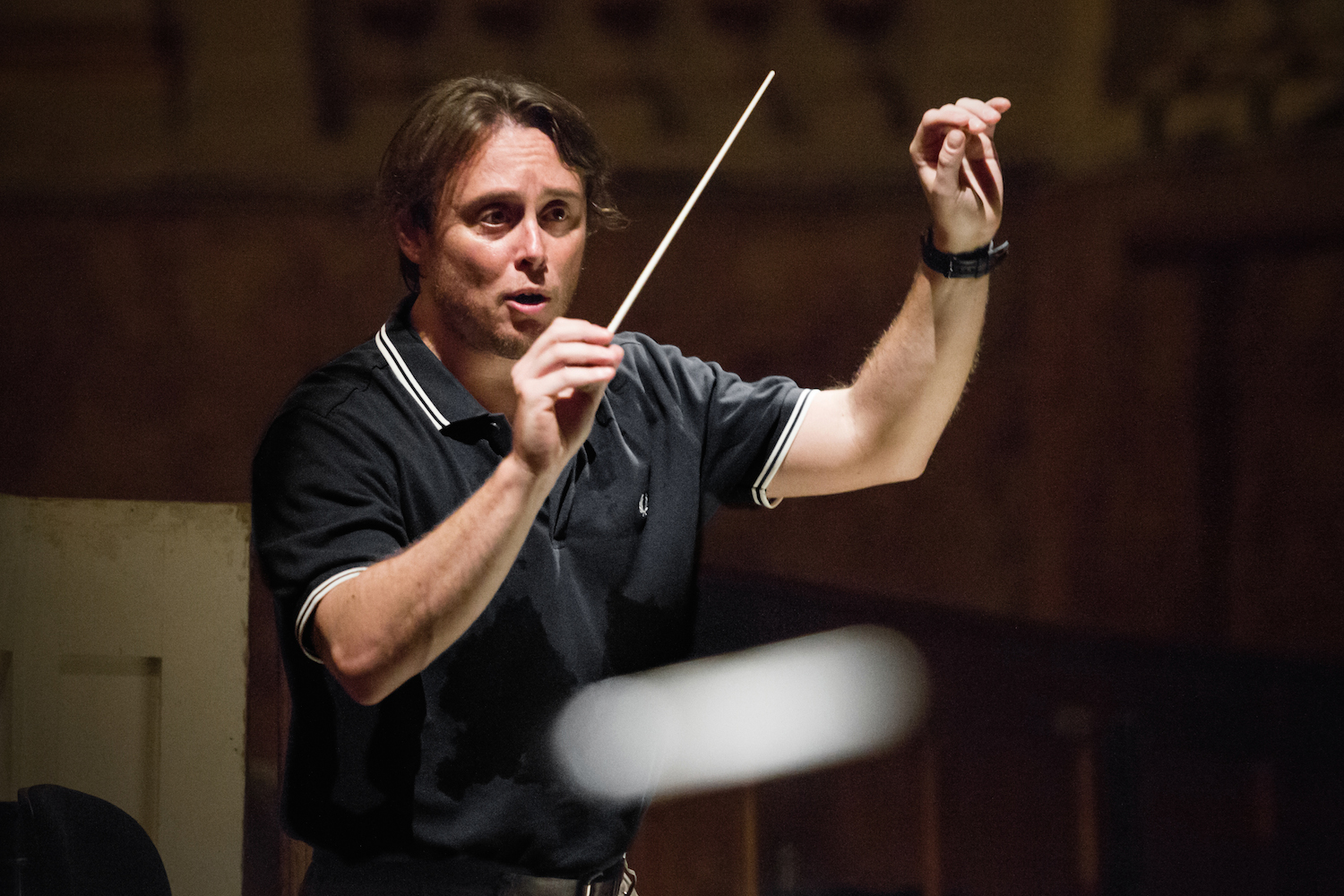 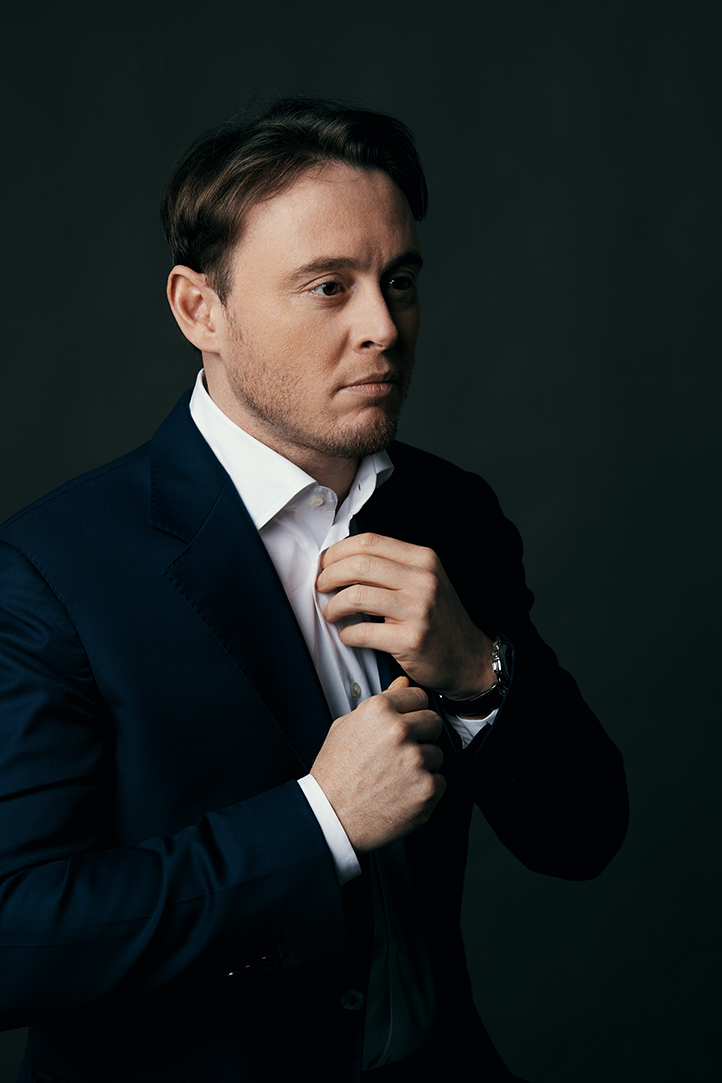 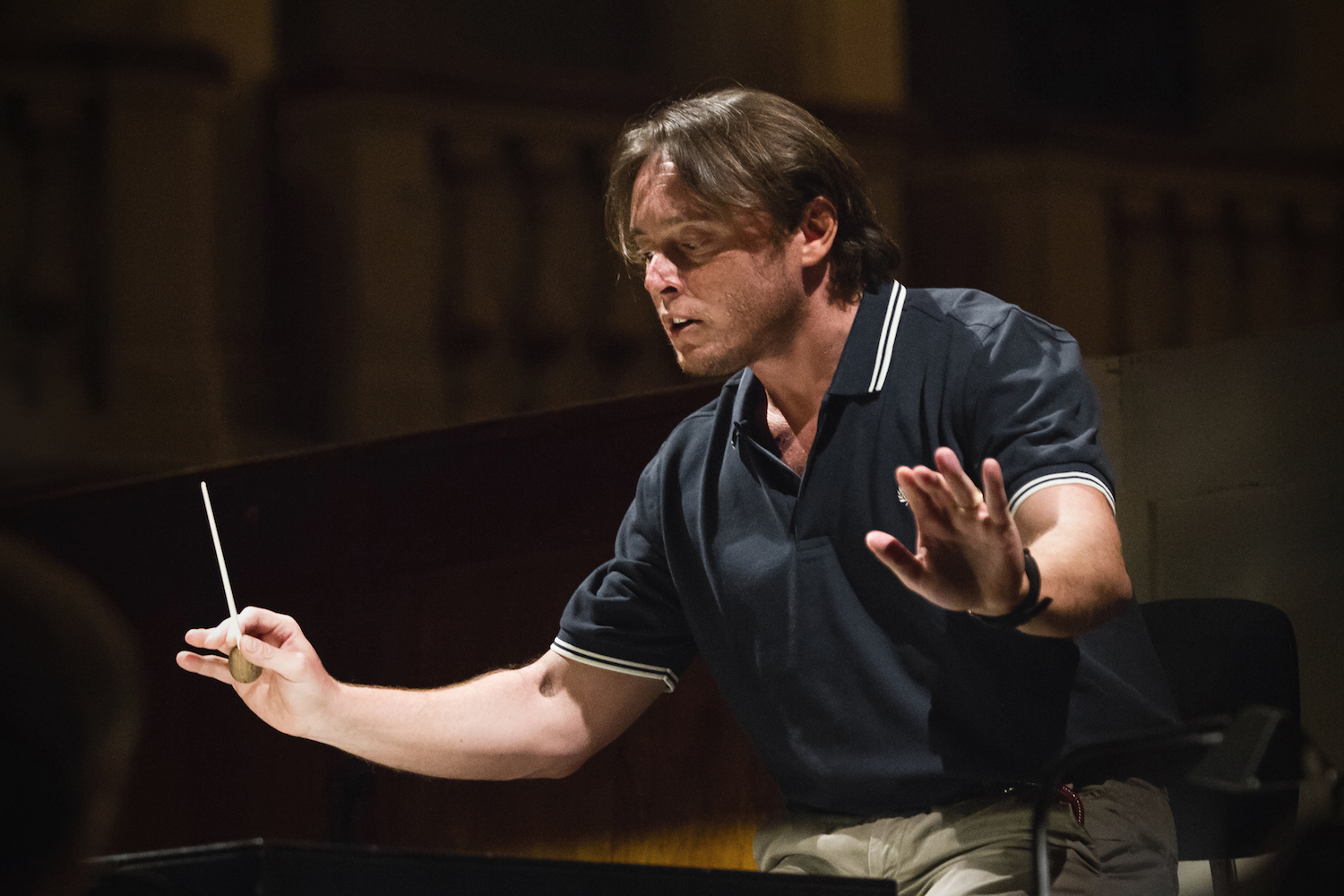 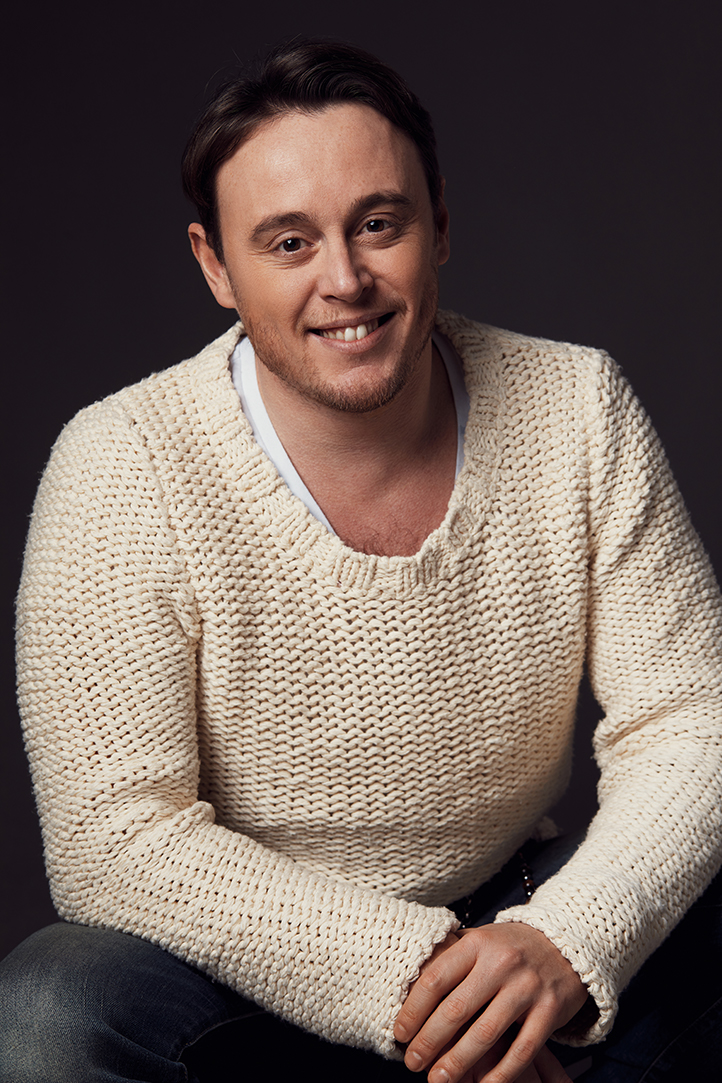 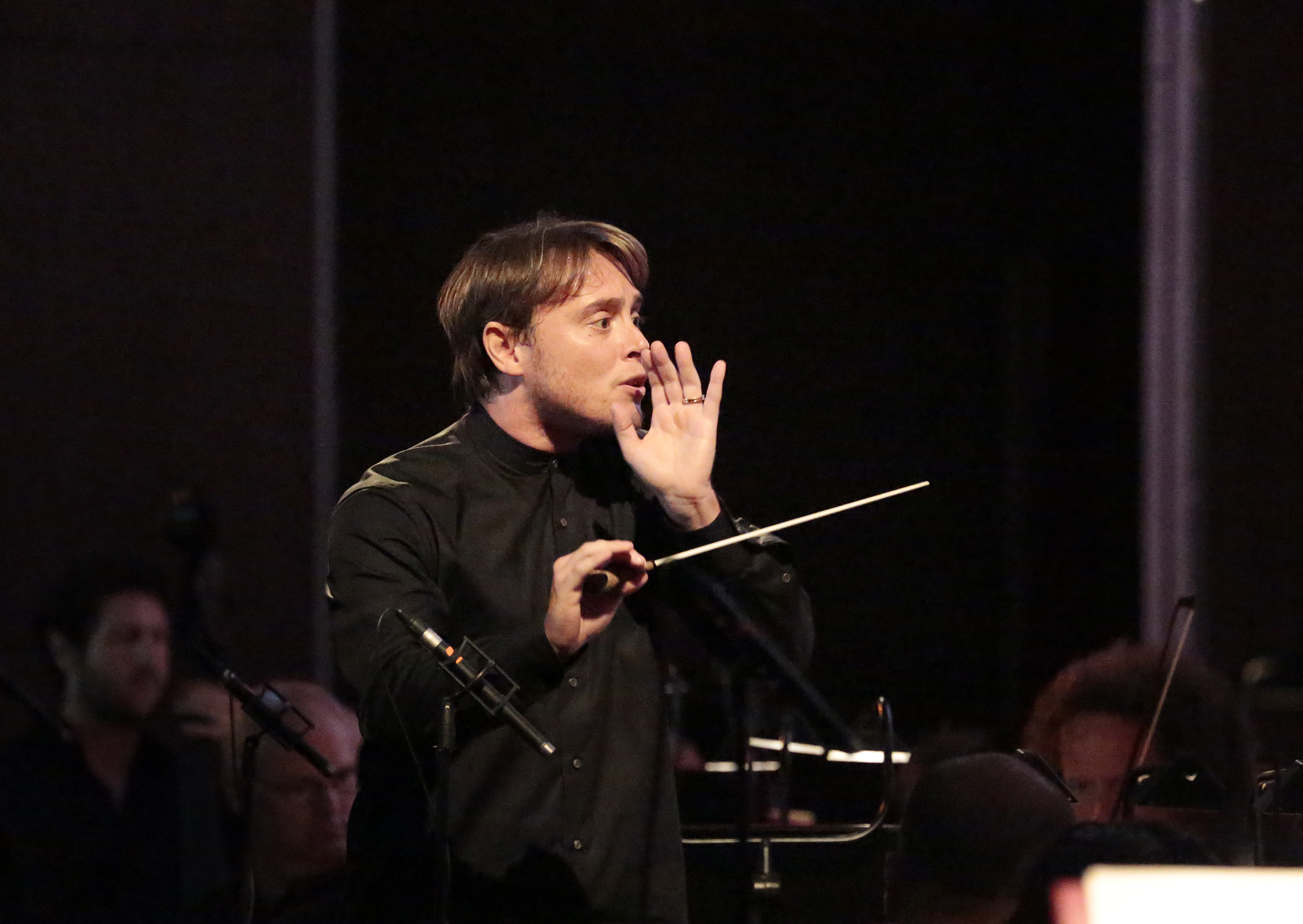 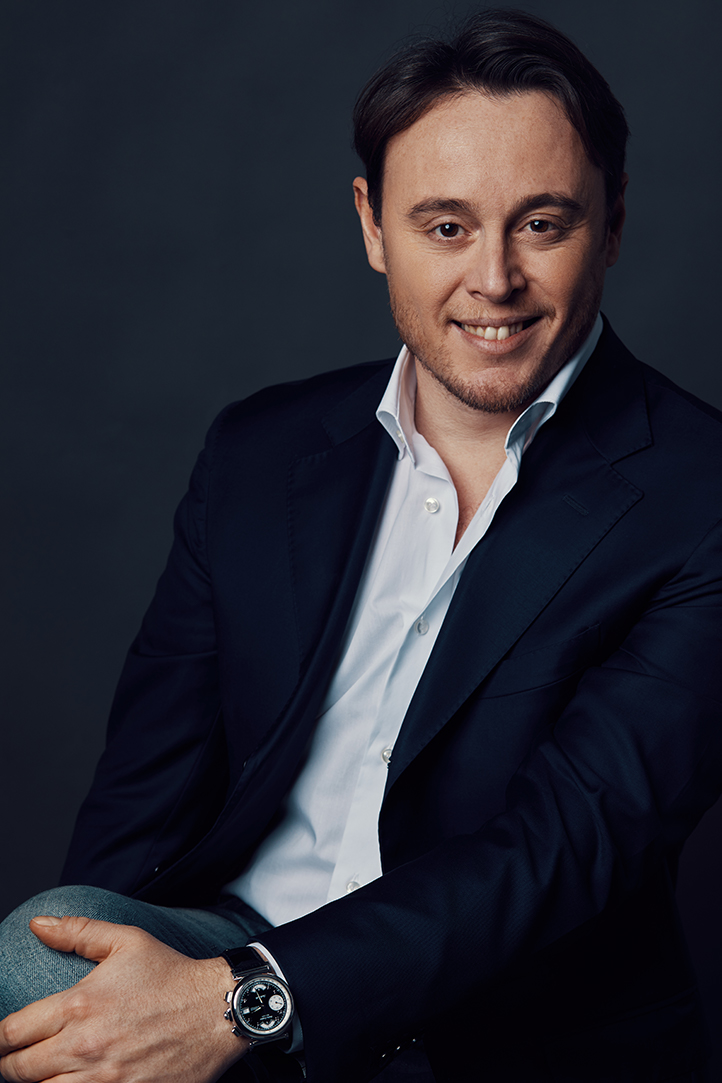 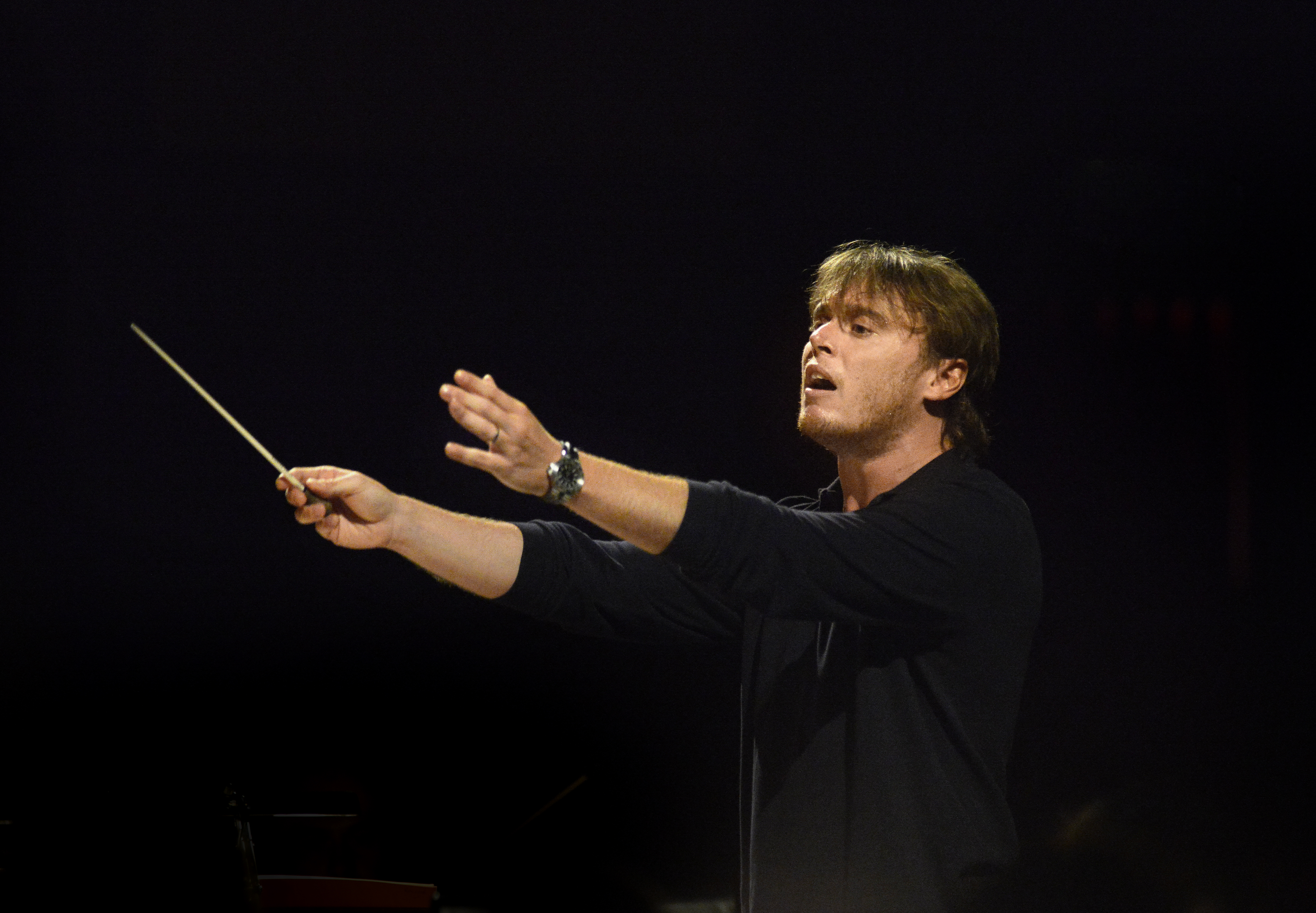 Michele Mariotti was born in Pesaro. Following his classical studies, he obtained a degree in music composition at the Rossini Conservatoire in Pesaro and a degree in orchestra conducting at the Accademia Musicale Pescarese with full marks and honor under the guidance of Donato Renzetti.

In September 2005 he made is operatic debut conducting Rossini’s Il barbiere di Siviglia in Salerno, Italy. In November 2007 he has conducted Simon Boccanegra for the opening of the season 2007/2008 at the Teatro Comunale in Bologna. Following the success of such production, he was nominated Principal Conductor of Bologna’s Orchestra del Teatro Comunale (from 2008 to 2014) and after that Music Director of the Teatro Comunale di Bologna (from 2015 to 2018), where he has conducted I puritani, La gazza ladra, Idomeneo, Carmen, Risorgimento and Il prigioniero, La cenerentola, La traviata, Le nozze di Figaro, Norma, Nabucco, Così fan tutte, Guillaume Tell, Un ballo in maschera, Die Zauberflöte, Attila, Werther, La voix humaine/Cavalleria rusticana, Lucia di Lammermoor, La bohème, Don Carlo, Don Giovanni, Verdi’s and Mozart’s Requiem and numerous concerts. He has led the Orchestra and Chorus of the Teatro Comunale in Tokyo (I puritani and Carmen), in Moscow, in Paris (L’Italiana in Algeri) and in Turin for the opening season concert of Lingotto Musica. With the Orchestra of the Teatro Comunale he has made recordings with Juan Diego Flórez under Decca, with Nino Machaidze under Sony and the album “Rossini Overtures” under Pentatone in 2018, marking the 150th anniversary of the composer’s death.

He has conducted concerts with Gewandhausorchester Leipzig, Orchestre National de France, Münchner Symphoniker, Essener Philharmoniker, Rai National Symphony Orchestra, Filarmonica Toscanini, I Pomeriggi Musicali, Orchestra dell’Accademia del Teatro alla Scala, at the Auditorium del Lingotto in Turin, at the Peralada Festival, at the Liceu in Barcelona, at the Teatro Real in Madrid, at the Théâtre des Champs-Elysées in Paris and at the Radio France Festival in Montpellier.

From 2016 Mariotti has been protagonist, with success, of operas such as I due Foscari at La Scala, La traviata at the Opéra de Paris, Les Huguenots at the Deutsche Oper Berlin, Semiramide at the Bavarian State Opera. He returned in Naples with the Orchestra of Teatro San Carlo, in Bozen with the Orchestra Haydn, in Münich with the Münchner Symphoniker and on the podium of the Orchestre National de France at the Saint-Denis Festival.

In the summer/fall 2017 he has conducted I due Foscari at the Salzburg Festival, La forza del destino at the De Nationale Opera in Amsterdam for the opening of the season, and Lucia di Lammermoor at the Royal Opera House in London. His 2018 engagements include Orphée et Euridice at La Scala, I Lombardi alla prima crociata at the Teatro Regio in Turin, La donna del lago in Liegi, Les Huguenots in Paris, concerts in Italy with the Orchestra Haydn, in Copenhagen with the Danish National Symphony Orchestra, in Bamberg with the Bamberger Symphoniker, a tour in the UK with the Royal Philharmonic Orchestra. In 2019 he will conduct Don Pasquale and La traviata in Paris, I masnadieri in Milan, Semiramide in Pesaro and he will debut at the Opera di Roma with Idomeneo, re di Creta and on the podium of the Royal Liverpool Philharmonic and the Filarmonica della Scala.

He has awarded the 36th “Premio Abbiati” by the Associazione Critici Musicali Italiani as Best Conductor of 2016.