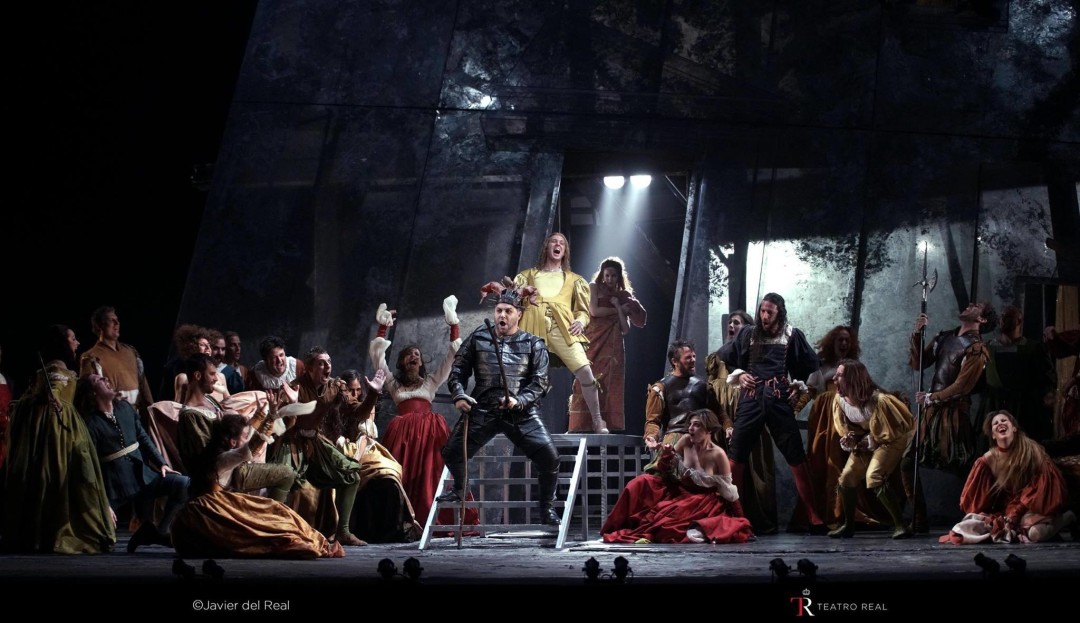 Following the success of his Nabucco at the Gran Teatre du Liceu, Luca Salsi makes his debut at Teatro Real in Madrid, again as  Rigoletto.

Nicola Luisotti will be conducting