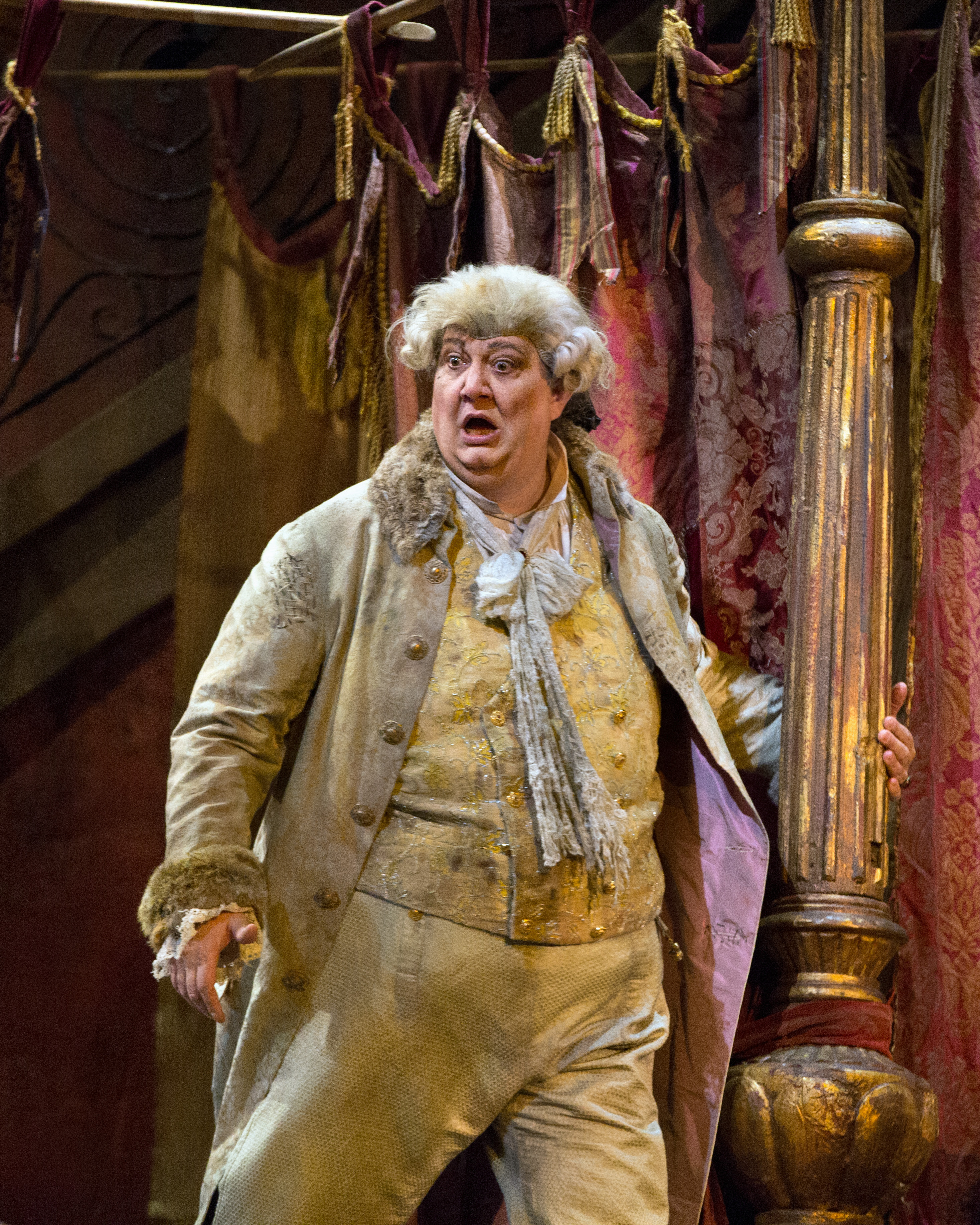 Following last January’s success of his interpretation of Compare Alfio in Mascagni’s Cavalleria Rusticana in New York, Italian baritone from Pavia Ambrogio Maestri is about to return to the Met where he will face a great new role for the first time: that of Don Pasquale. Gaetano Donizetti’s masterpiece, conducted by Maurizio Benini and presented in Otto Schenk’s historical staging, will be running at the Met from Friday 4 March.

“After L’Elisir d’Amore and Falstaff, Don Pasquale is the third comic opera I sing at the Met – says Ambrogio Maestri – Of course it’s a deeper role than that of Doctor Dulcamara, and somehow more similar to that of Falstaff. The two operas share crepuscular and melancholic tones, allowing for a peculiar look on old age. Surely there’s a distinct comic side, too, perfectly rendered by Otto Schenk’s staging, which is going to amuse the audience.

This is also my debut in the role of the ‘elderly bachelor of the old school, thrifty, gullible and stubborn but’ as the libretto indicates ‘at heart a good sort’. And there’s really no better place than a great theatre like the Met to face a new role – continues Maestri – I’ve been allowed a long rehearsal period and several repetiteurs: basically all I need to make this character my own, a character, like that o Falstaff, I feel very close to, and one I hope to sing many times in the future”.

Joining Ambrogio Maestri on stage are Eleonora Buratto as Norina, Javier Camarena as Ernesto, and Levente Mólnar as Malatesta.