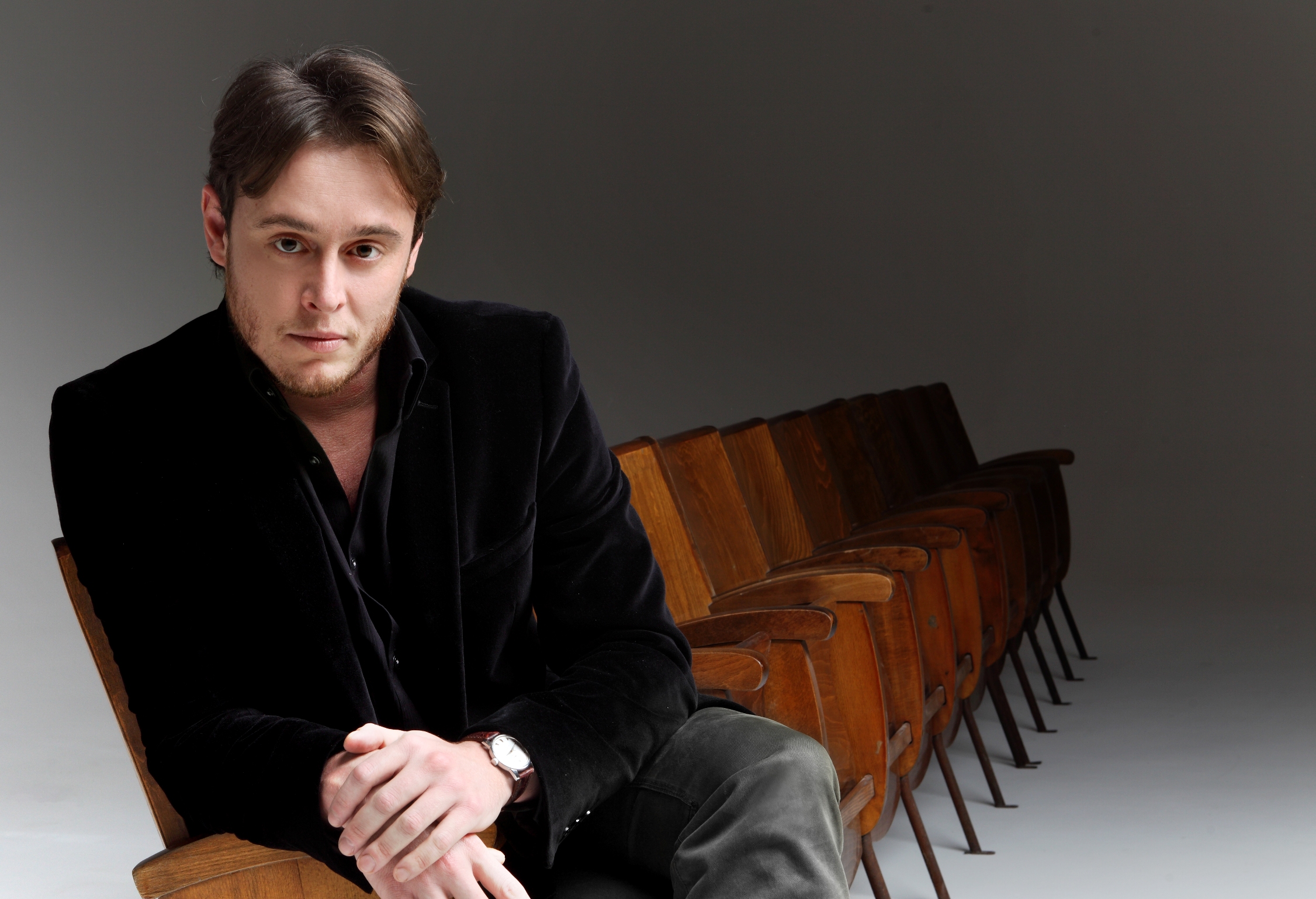 It’s a double debut for Italian orchestra conductor from Pesaro Michele Mariotti, Musical Director at Bologna’s Teatro Comunale: On Sunday 13 November he will be conducting in Berlin for the first time, at the Deutsche Oper, and for the first time he will be interpreting Giacomo Meyerbeer’s grand-opéra Le Huguenots. This monumental five-act opera by the German composer, on a libretto by Eugène Scribe and Emile Deschamps, was premiered in Paris on 29 February 1836, and deals with the conflict between Catholics and Protestants in France, which culminated on the Night of St Bartholomew, on 23 August 1572.

The new staged production is by David Alden. On stage are Patrizia Ciofi, interpreting the role of Marguerite de Valois; Juan Diego Florez as Raoul de Nangis; Derek Welton as Le Comte de Saint-Bris; Olesya Golovneva, Jana Kurucová and Ante Jerkunica who will be interpreting, respectively, Valentine, Urbain, and Marcel. The Chorus and Orchestra are those of Berlin’s Deusche Oper.

“Les Huguenots is part of one of my artistic projects that back to Belcanto, the framework of my repertoire. The opera is direct offspring of Guillaume Tell, by Rossini, the father of grand-opéra. The affiliation is evident: we find strong references, even the use of the same chords in similar dramatic situations, as in Raoul’s second aria, or in that of Arnold. There is truly a strong common denominator. Of course, compared to the Tell, there is a wider variety of atmospheres: the first two acts are elegant and peaceful, indicating nothing of the tragedy that concludes the opera, alas a very modern topic as it ends with a slaughter carried out for religious reasons.

It’s a colossal opera, it calls for enormous physical and musical energies. It’s a true challenge for me – concludes Mariotti – just a like a mountain to be climbed. I’m very happy to work on it with David Alden, who s the score perfectly and has created a show that’s centred on the music.

Les Huguenots confirms Meyerbeer as one of the composers who was most loved by Louis Véron, nineteenth century’s powerful impresario who turned the Paris Opéra into a grandiose theatre machine, up to the point of imposing the grand-opéra genre all over Europe. The conflict between two groups, the main trait of grand-opéra, is here the background for the love story between Raoul and Valentine, whose love is contrasted because of their different religions but is ultimately satisfied, just before dying, by Valentine’s conversion and by Marcel’s blessing; Marcel being one of the most interesting characters of the whole French repertoire, one who is able to go from religious fanaticism to redeeming mysticism.

Following Les Huguenots, from 15 December, Michele Mariotti will be at the Teatro Comunale in Bologna conducting Jules Massenet’s Werther, with Rosetta Cucchi as stage director and Juan Diego Florez playing the title role. Mariotti will be back in Germany at the beginning of 2017, at the Bayerische Staatsoper in Munich, to conduct Rossini’s Semiramide, with David Alden as stage director and Joyce DiDonato playing the role of the Queen of Babylon, on stage beginning 12 February.