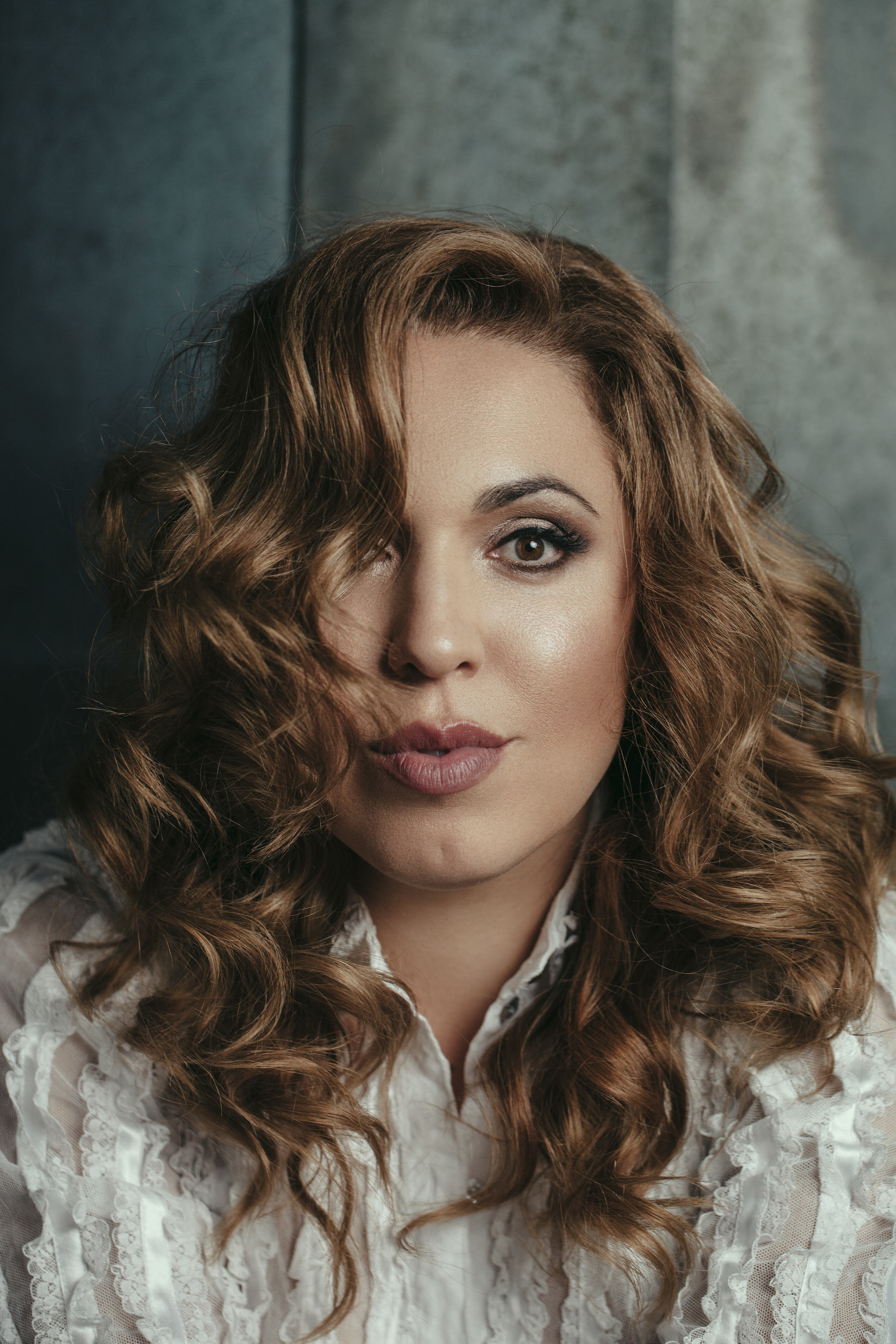 Soprano Maria José Siri will be interpreting the title role in Puccini’s Madama Butterfly at the opening of the 2016-2017 Season of the Teatro alla Scala in Milan, on 7 December. Born in Uruguay but having lived in Italy over the last several years, Maria José Siri was chosen by the theatre’s Principal Conductor to play the demanding role of Cho-Cho-San.

“I’m honoured and excited – says the soprano – I have been preparing to face this character for quite some time. But I’m also particularly happy because I had never sung with Riccardo Chailly, and I had never sung Madama Butterfly when the Maestro, who is a great interpreter of Puccini, heard me and chose me for the role. I’m also happy to be singing the critical edition of the opera, becoming part of Chailly’s project for La Scala, who intends to present Puccini’s operas in their original versions”. Again under the baton of Riccardo Chailly, in January 2017 Maria José Siri will be interpreting Giuseppe Verdi’s Messa da Requiem in Berlin, within the Season of the Berliner Philharmoniker.

A particularly appreciated interpreter of Verdi’s music, as well as Puccini’s, Maria José Siri has already sung at La Scala: she was “Aida” in two different productions, conducted respectively by Daniel Barenboim and Zubin Mehta. Recently she was Odabella in the “Attila” opening the 2016 Season of the Teatro Comunale di Bologna, “Tosca” at the Teatro Regio di Torino, “Aida” with the Maggio Musicale Fiorentino at Moscow’s Rostropovich Festival, and Maddalena di Coigny in “Anrea Chenier” in Tokyo.