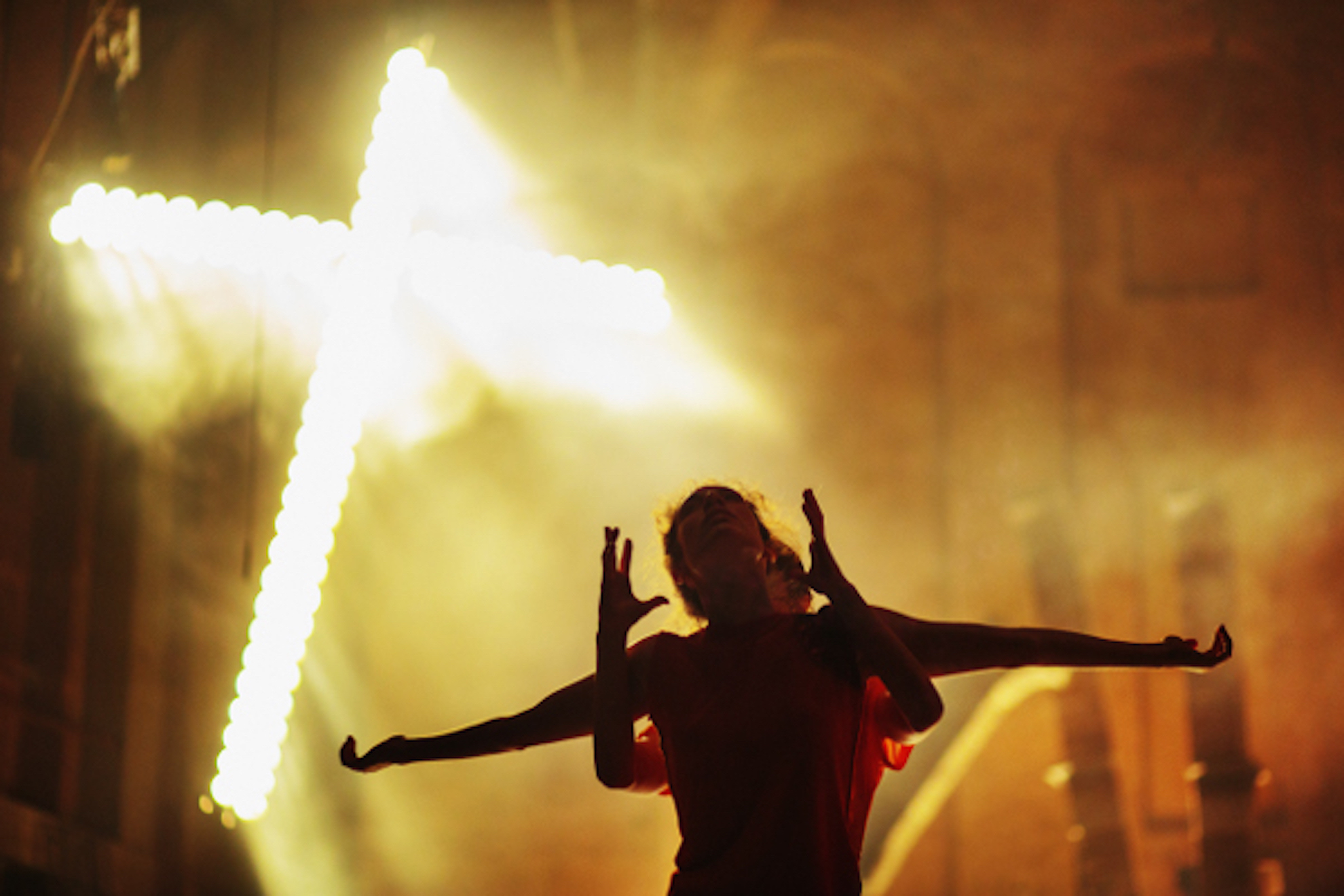 Compagnia Zappalà Danza makes his debut at the Teatro Comunale Bologna with La Nona (dal caos, il corpo) on stage on September 28, 29 & 30. Main inspiration for the project – staging, choreography, set and lighting are signed by Roberto Zappalà – is Ludwig van Beethoven’s Symphony no. 9 op. 125  in the transcription for two pianos by Franz Liszt. This time it will be played by the pianists Luca Ballerini, who comes back in his home town, and Stefania Cafaro with countertenor Riccardo Angelo Strano, who will be singing the famous An die Freude by Friedrich Schiller.