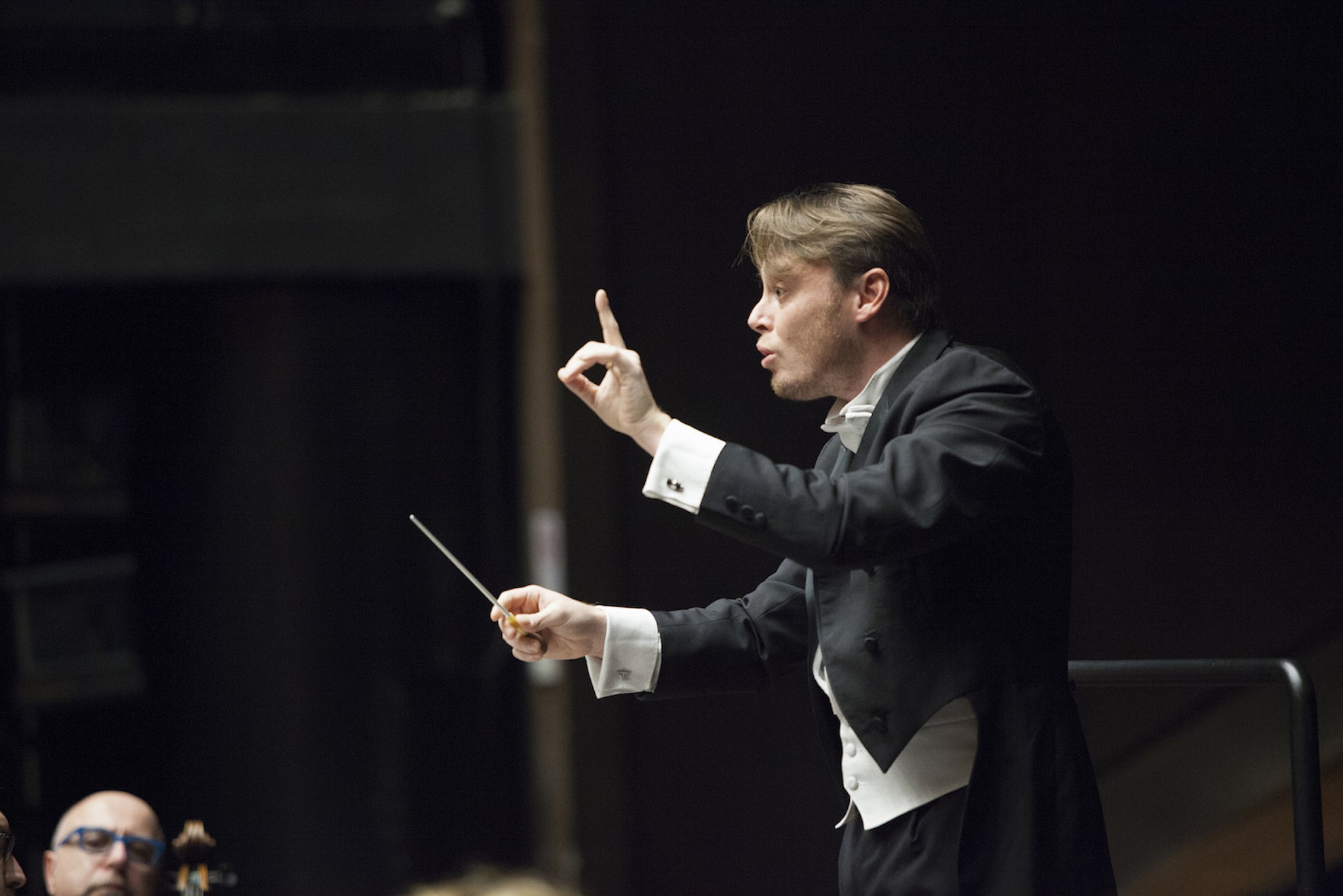 Michele Mariotti opens the 2018 “ON” Concert Season of the Teatro Comunale di Bologna on February 1st with a Beethoven-Mahler program.

With Christiane Karg as soloist, considered one of the most interesting voices of the present time, and the Orchestra and Chorus of Teatro Comunale di Bologna. Andrea Faidutti conducts the Chorus.

The concert will be recorded and later aired on RAI Radio 3.