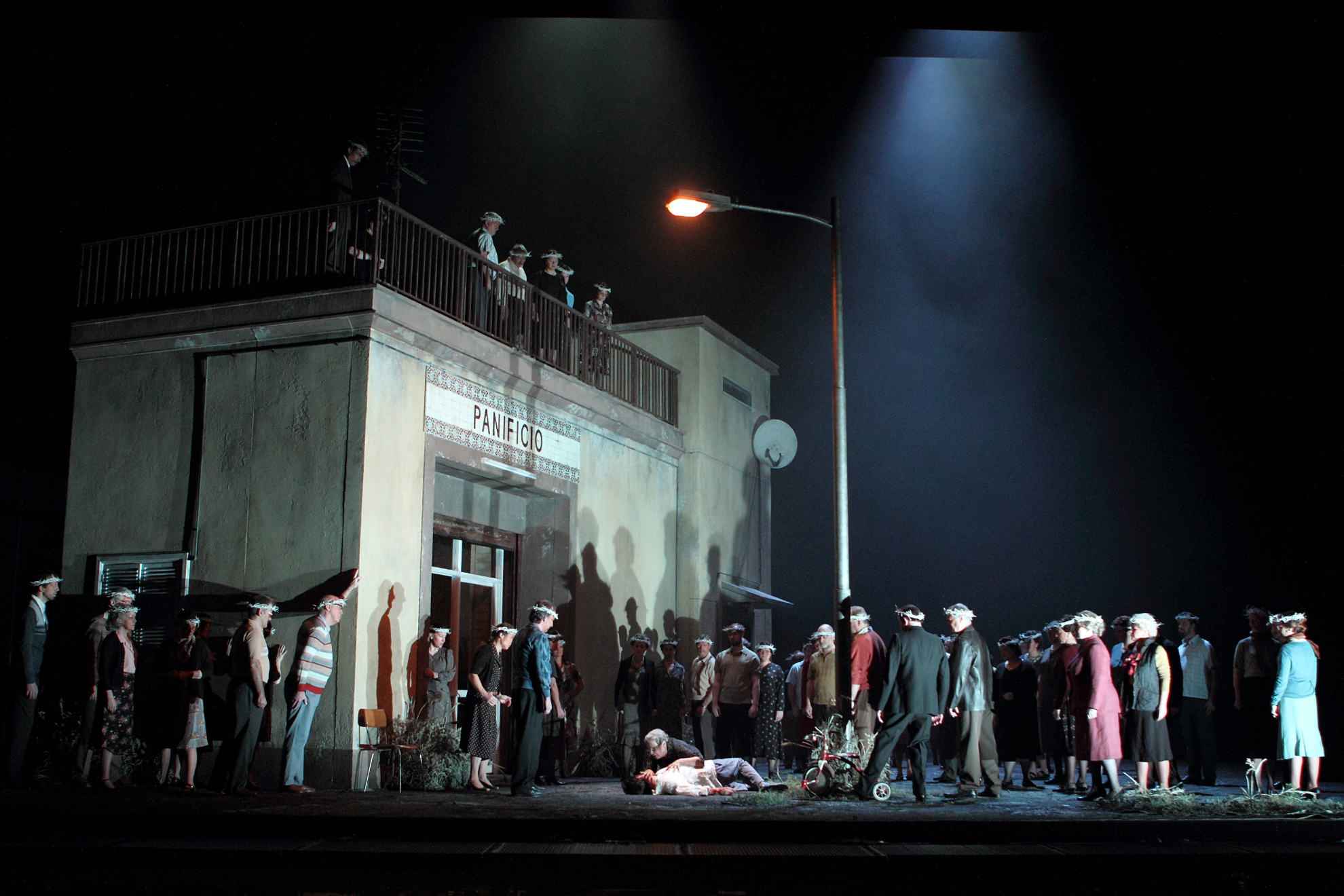 After successful performances in London – where it made its debut in 2015 and was later re-staged last December – and in Sidney and Melbourne, the double bill of Cavalleria Rusticana and Pagliacci, directed by Damiano Michieletto – the show was prized with the 2016 Olivier Award – reaches now the Théâtre Royal de la Monnaie in Brussels, beginning 6 March, with Evelino Pidò conducting. The two one-act operas, respectively composed by Pietro Mascagni and Ruggero Leoncavallo, will be on stage in the Belgian capital until 22 March.