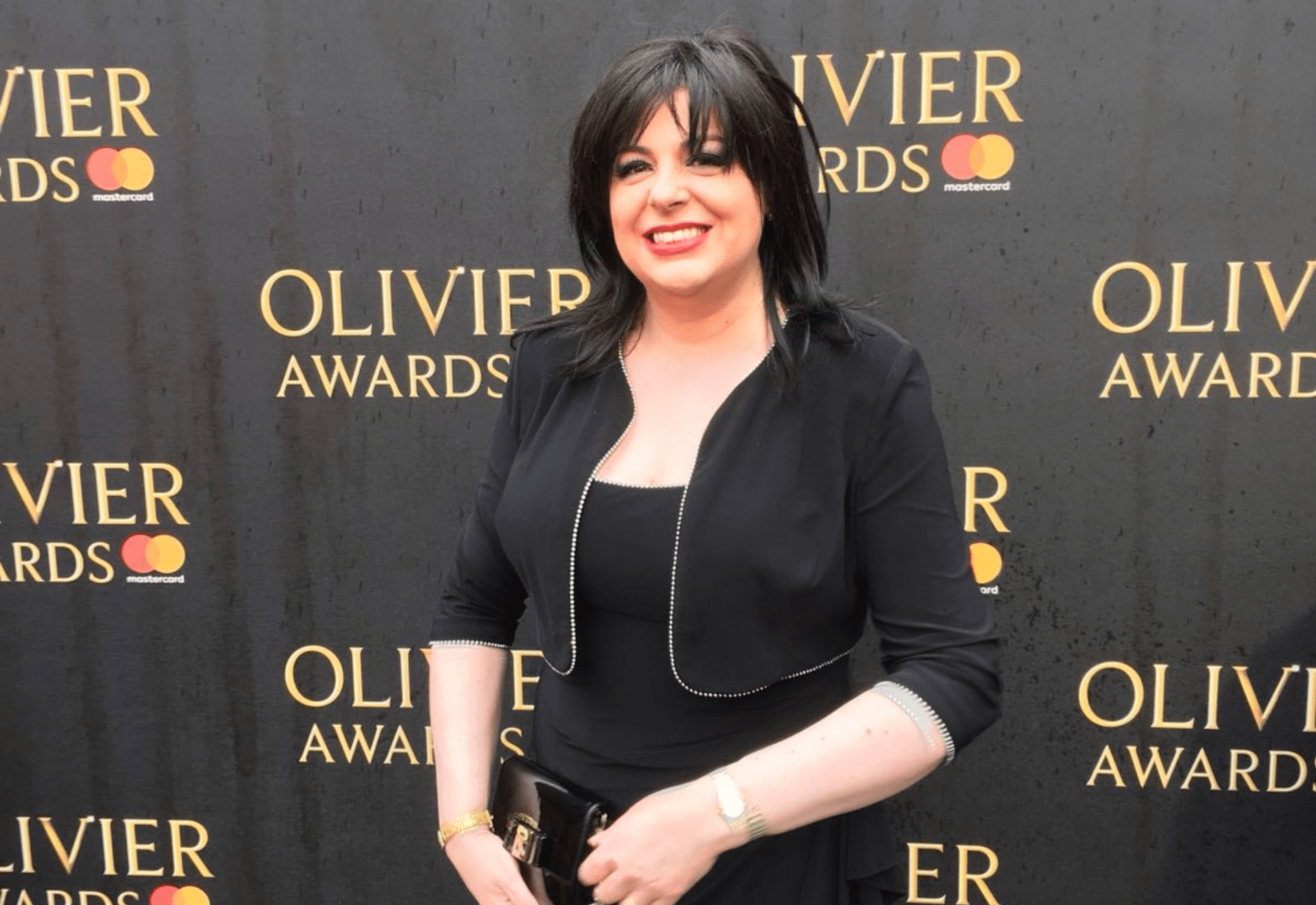 The mezzosoprano Daniela Barcellona won the Olivier Award, the most important English award for the theatre. The award ceremony was held at the Royal Albert Hall in London on Sunday April 8. The Award was awarded along with the American Mezzosoprano Joyce DiDonato in the category “Outstanding achievement in opera” for their interpretation in Rossini’s Semiramide, performed at the Royal Opera House in London with the conduction of Sir Antonio Pappano and directed by David Alden, in November 2017.