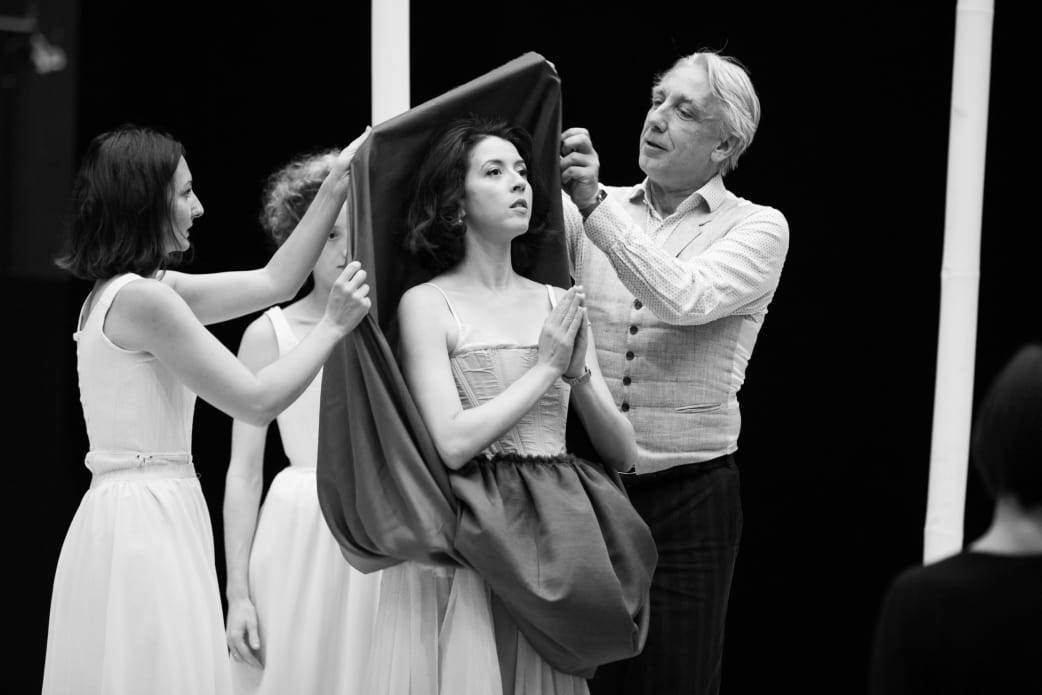 Italian conductor Michele Mariotti is returning to the Paris Opéra to conduct the first new production of the 2018-2019 season. The French capital had previously seen Mariotti, conduct I Puritani in 2013 and La Traviata in 2016. On Friday 28 September at the Opéra Bastille he will be interpreting Giacomo Meyerbeer’s grand-opéra Les Huguenots: this monumental five-acts opera by the German composer, on a libretto by Eugène Scribe and Émile Deschamps, premiered in Paris on 29 February 1836, and stages the conflicts between Catholics and Protestants in France that led to the St. Bartholomew’s Day Massacre on 23 August 1572.

This new production is by German stage director Andreas Kriegenburg. Lead interpreters are Lisette Oropesa as Marguerite de Valois; Bryan Hymel as Raoul de Nangis; Ermonela Jaho as Valentine; Karine Deshayes in the role of Urbain; Nicolas Testé in that of Marcel; Paul Gay will be Count Saint-Bris, and Florian Sempey will be Count Nevers.

The Chorus and Orchestra are those of the Opéra National de Paris.