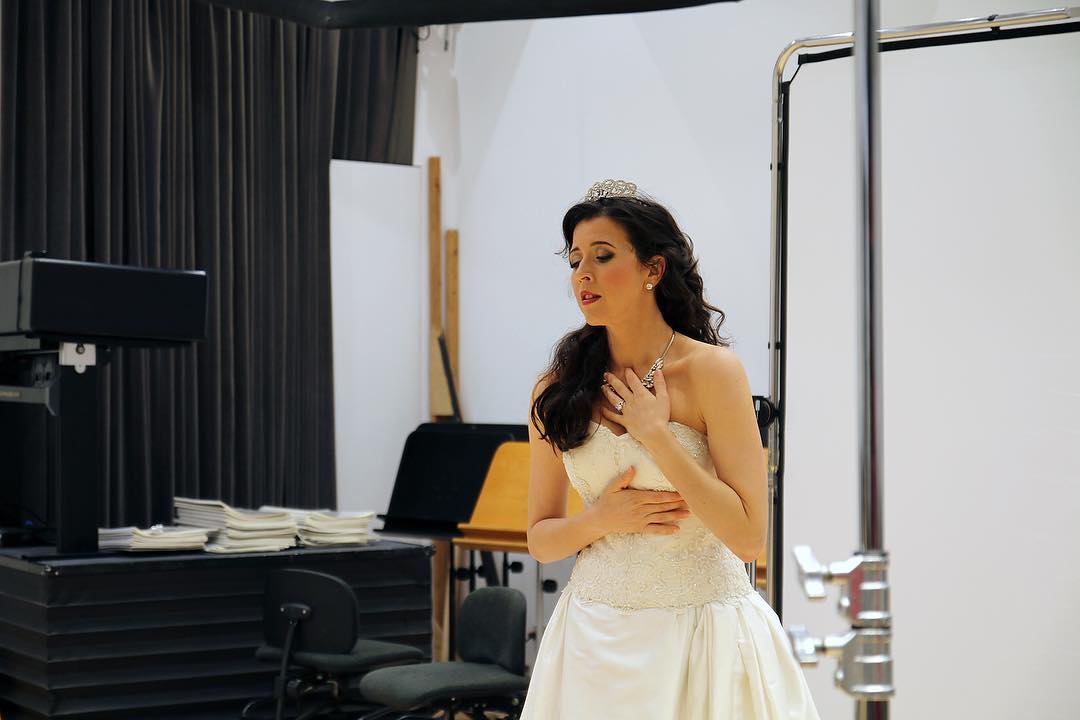 Double-debut for Lisette Oropesa on Saturday 2nd of March: the Cuban-American soprano will sing at the Gran Teatre del Liceu in Barcelona for the first time and will also make her role-debut in the title role in Handel’s Rodelinda.

Claus Guth will direct this Baroque masterpiece, with Josep Pons on the podium.

On stage until March 15th.