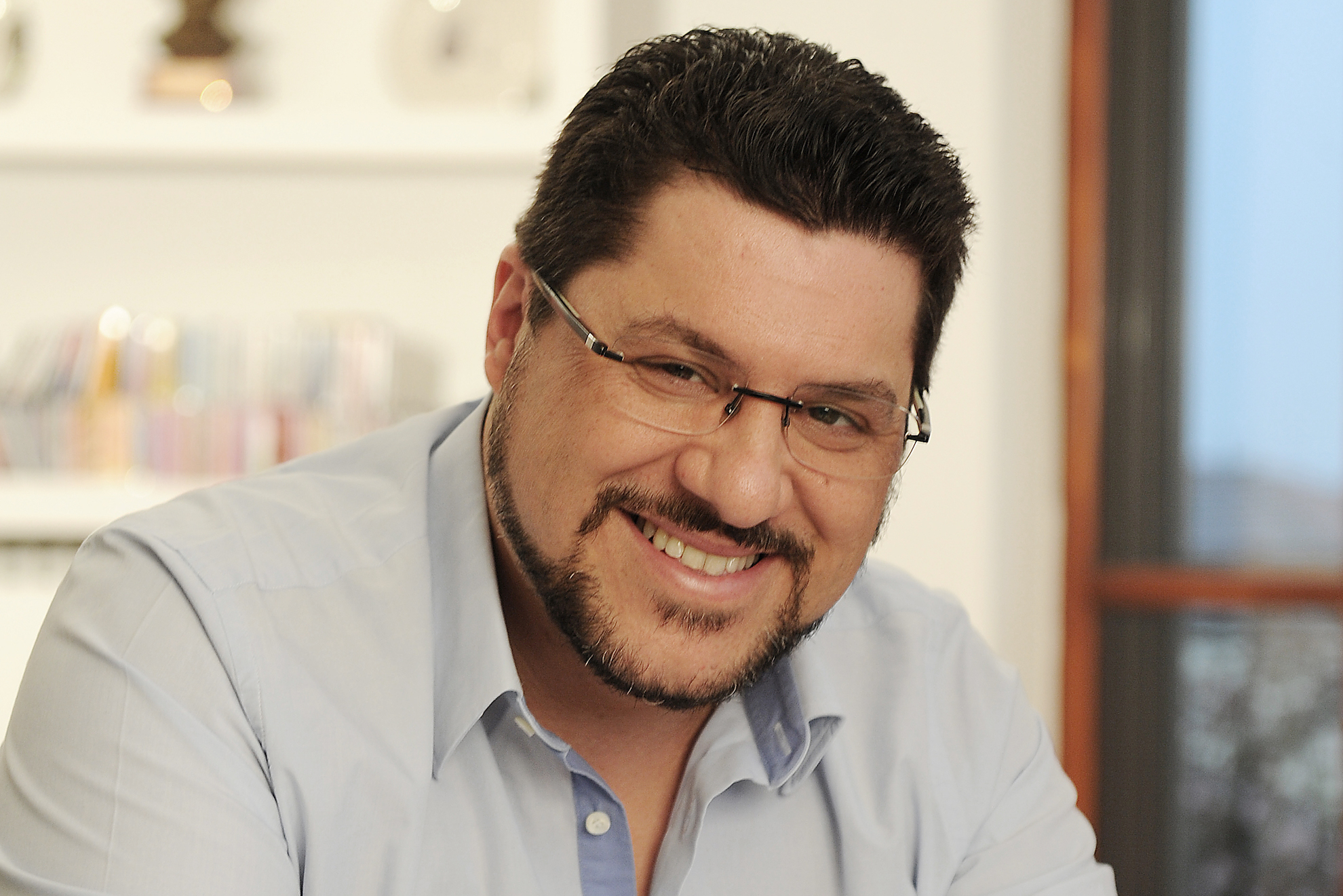 Following Andrea Chénier in 2017, Luca Salsi returns to the Teatro alla Scala in Milan for his second season opening on December 7 as Scarpia in Puccini’s Tosca. Alongside him, under the baton of Riccardo Chailly, Anna Netrebko in the title role and Francesco Meli as Cavaradossi. The new production will be directed by Davide Livermore.