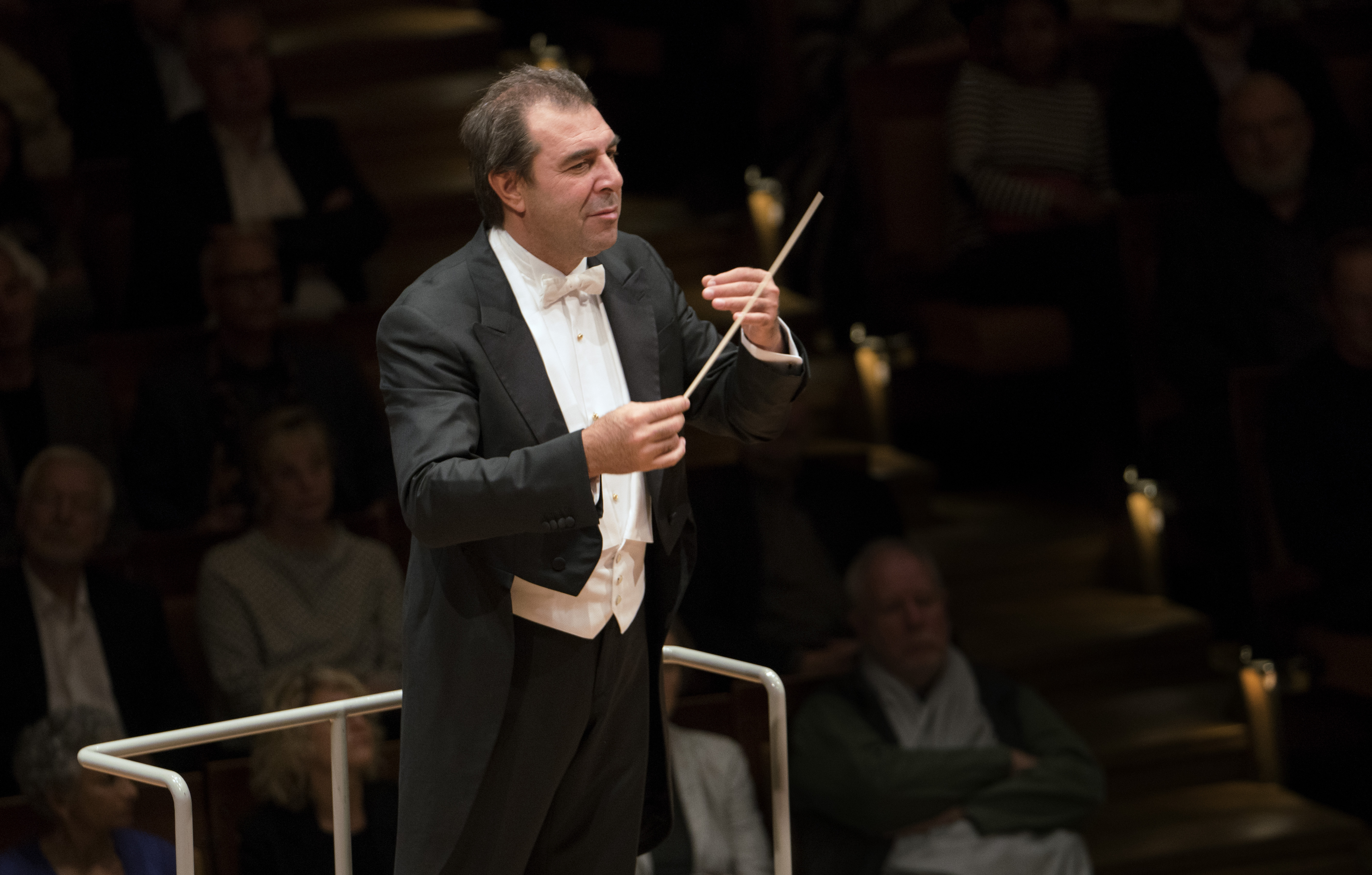 DANIELE GATTI TO CONDUCT THE BERLINER PHILHARMONIKER AT BERLIN’S PHILHARMONIE

Daniele Gatti, Musical Director of the Opera di Roma and of the Mozart Orchestra, as well as Artistic Advisor of the Mahler Chamber Orchestra, three years ago – in September 2017 – celebrated his twenty-year-old collaboration with the Berliner Philharmoniker with a concert dedicated to Brahms and Hindemith. Returning to the prestigious orchestra he is now presenting a program with two different representatives of twentieth century’s Russian music. The concert will open with Igor Stravinsky’s Apollon Musagète, a ballet piece that was premiered on 12 June 1928 at the Théâtre Sarah Bernhardt in Paris. The young Serge Lifar, a protégé of Russian Ballets impresario Diaghilev, played Apollo in a very modern choreography by the then twenty-year-old George Balanchine: the show was incredibly successful and it marked a turning point in the history of ballet and academicism.

The piece will be followed by Dmitri Shostakovich’s Symphony No. 5 in D minor Op. 47, written in 1937 right after the attacks against the formalistic tendencies of the Lady Macbeth of the Mtsensk District from the regime’s censorship. Intending to mitigate the image of a dangerously out of line composer, Shostakovich withdrew the Fourth Symphony which he had written in the meantime and presented his Fifth for the twentieth anniversary of the October Revolution. Thanks to an only apparently simpler and more optimistic musical language, the piece was for him an immediate redemption which did not undermine his personality as a composer.