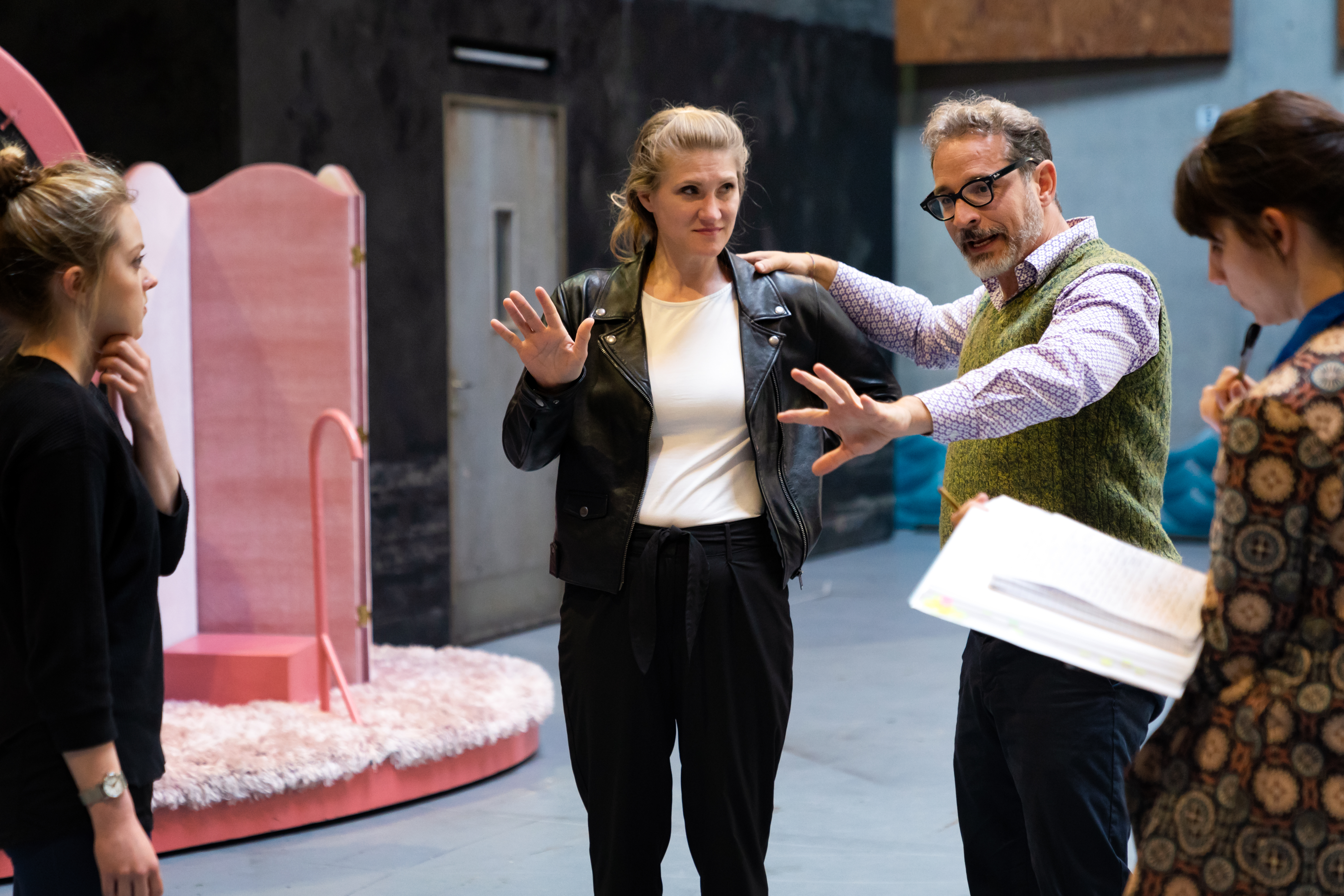 FRANCESCO MICHELI TO MAKE HIS DEBUT IN GLYNDEBOURNE WITH “ALCINA”

Francesco Micheli is the fourth Italian director to stage a new opera production in the 88-year-long history of the Glyndebourne Festival, the famous event that takes place in the county of East Sussex, in Southeast England. For his debut at the 2022 edition of the Festival, Micheli will be staging Georg Friedrich Händel’s Alcina. The show, scheduled for the summer of 2020 and postponed due to Covid-19 restrictions, will be on stage from Saturday 2 July to Wednesday 24 August.

«Händel staged a world at its sunset – says Francesco Micheli – the enchanted and noble world of the Age of Chivalry of Ariosto’s Orlando Furioso. He did so through a magic-filled opera, full of special effects. This is why I imagined the show as a tribute to the most magical and nonetheless real thing I know: the theatre. The world of declining chivalry epics is reflected in the revue, a theatre expression that had its peak of popularity between the 1930s and 1950s, only to be overcome by modernity. Right now, while our continent is at risk of explosion – concludes Micheli – adopting as a Patron Saint a German composer who trained in Italy and who rose to success in England, is only a healthy process».

The last Italian director called to produce a new show for the Festival founded by John Christie in 1934 was Damiano Michieletto who staged Leoš Janáček’s Kát’a Kabanová in 2021. Before him came Franco Enriquez with his Così Fan Tutte in 1971 and Franco Zeffirelli with Elisir D’Amore in 1968. Known all over the world, the Glyndebourne Festival hosts some 150.000 spectators annually, who, thanks to the 90-minute interval, can enjoy the traditional picnic in the gardens. Currently, at the head of the Festival stands Gus Christie, grandson of its founder, who keeps the opera tradition alive in the countryside of Sussex while bringing the Festival’s productions around the country through the Glyndebourne Tour formula.

In this production of Alcina, next to Francesco Micheli, are Edoardo Sanchi for the sets, Alessio Rosati for the costumes, and Bruno Poet for the lights. Choreographies are by Mike Ashcroft.

The opera is conducted by Jonathan Cohen and David Bates (19 August) leading the Orchestra of the Age of Enlightenment. Protagonists on stage are Jane Archibald in the title role, Rowan Pierce playing Oberto, Samantha Hankey and Svetlina Stoyanova alternating in the role of Ruggiero, Beth Taylor as Bradamante, Soraya Mafi as Morgana, Stuart Jackson and Alastair Miles respectively as Oronte and Melisso.

Following his debut in Glyndebourne, Micheli will be staging a new production of Donizetti’s L’Aio nell’Imbarazzo. The opera will premiere on 20 November in Bergamo, Micheli’s hometown, at the Donizetti Opera Festival, of which he is Artistic Director.