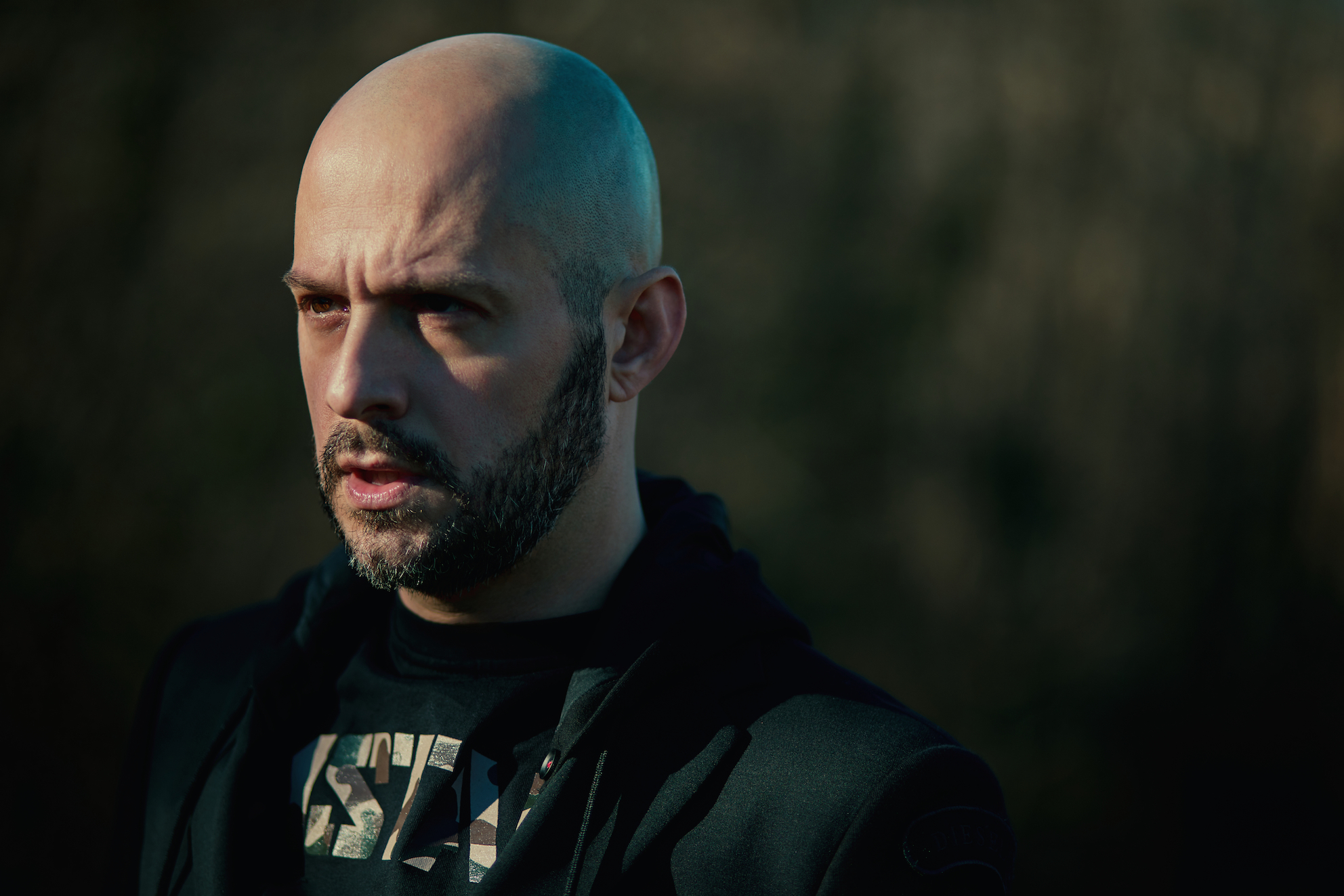 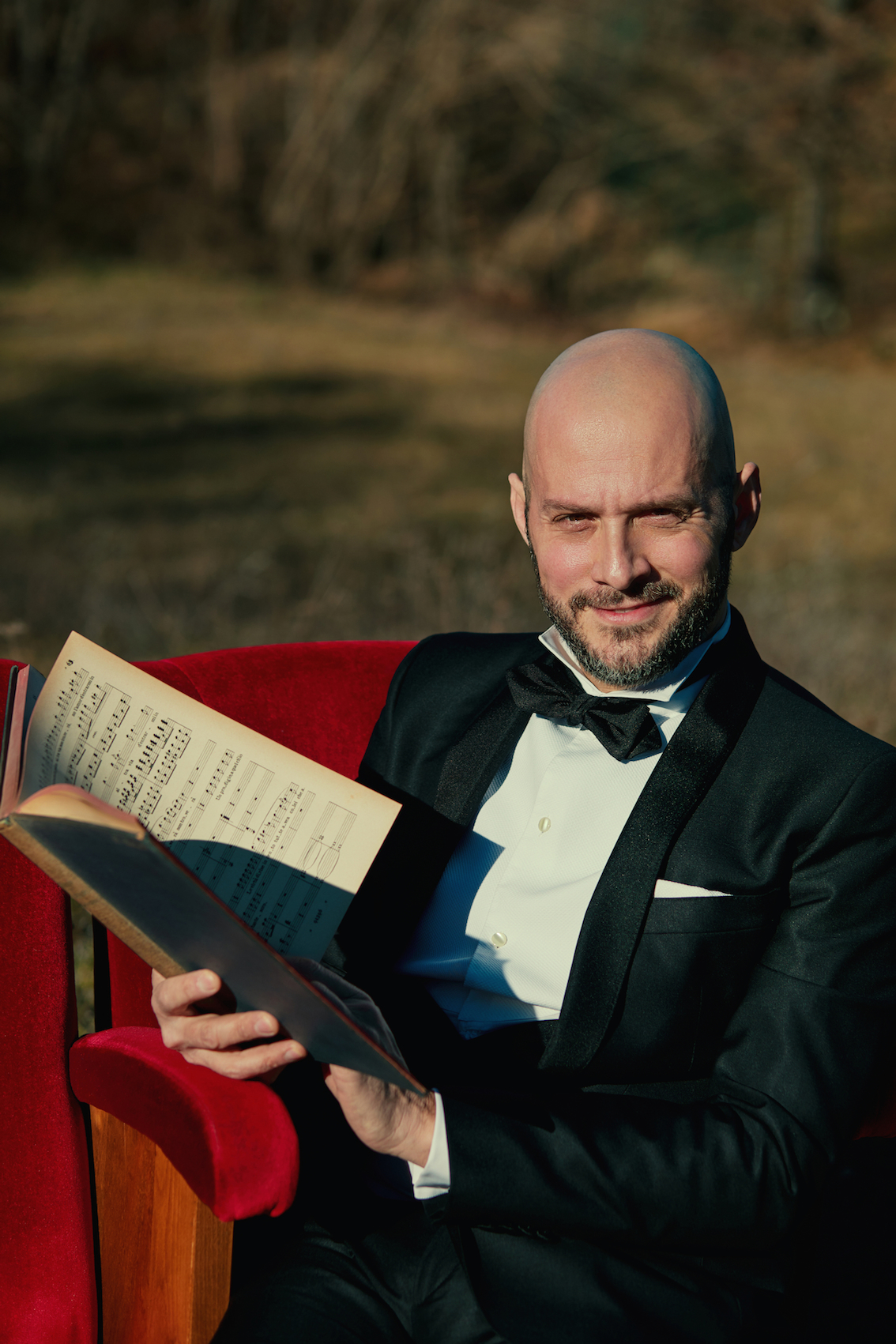 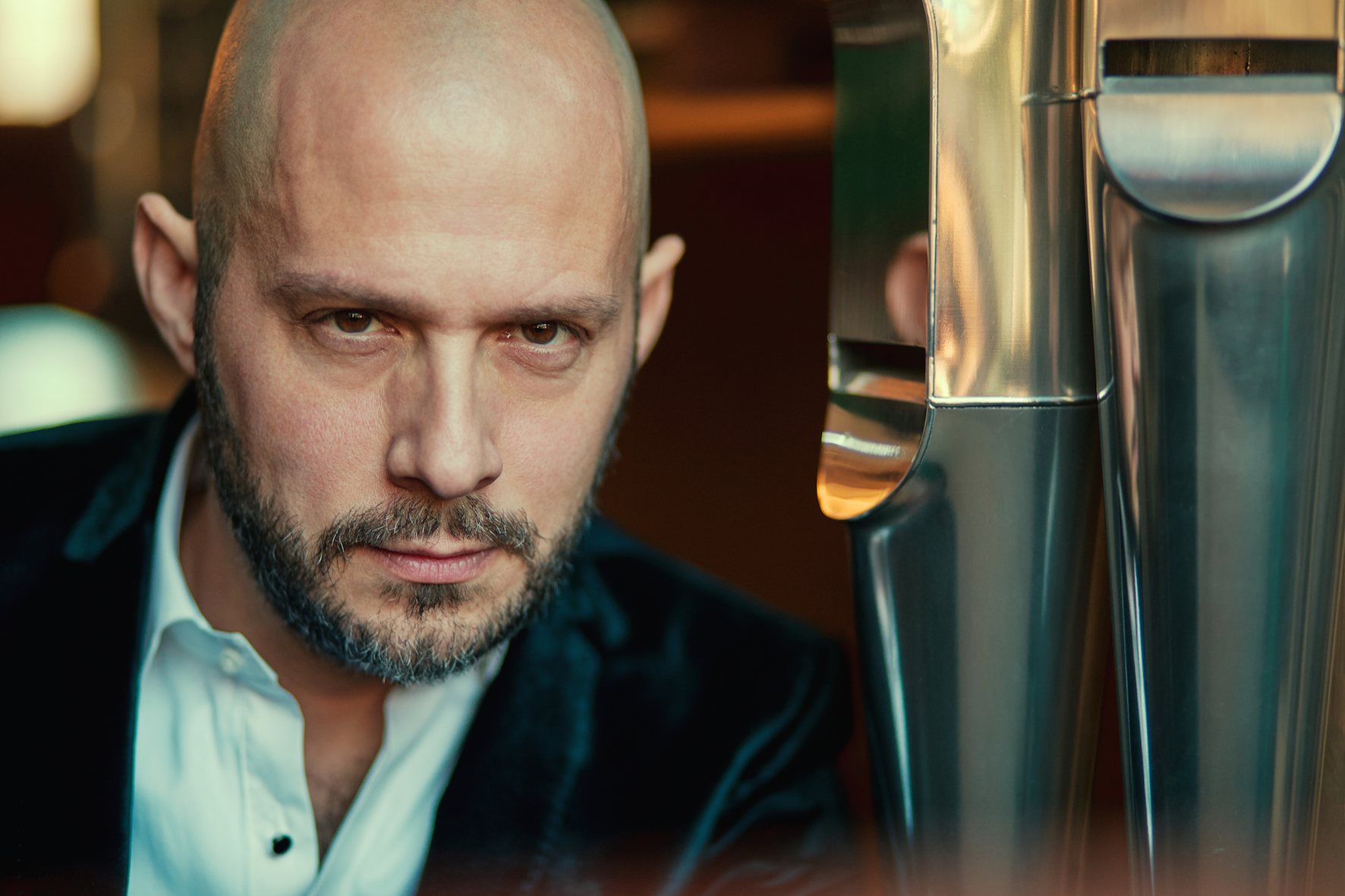 Bass-baritone Alex Esposito was born in Bergamo in 1975. He is recognized as one of the most interesting artists of his generation and throughout his career he has worked with such conductors as Claudio Abbado, Antonio Pappano, Myung-Whun Chung, Kent Nagano, Daniele Gatti, Fabio Biondi, Riccardo Chailly, Michele Mariotti; and with such stage directors as Peter Mussbach, Claus Guth, Graham Vick, Damiano Michieletto, David Alden, Laurent Pelly, and Pierluigi Pizzi.

He regularly performs with the most prestigious theatre and music institutions, including the Teatro alla Scala in Milan, La Fenice in Venice, the Wiener Staatsoper, the Bayerische Staatsoper in Munich, the Deutsche Oper in Berlin, the Royal Opera House in London, the Teatro Real in Madrid, the Opéra National in Paris; and the Salzburg, the Aix-en-Provence, and the Rossini Opera Festivals.

A well known interpreter of Mozart, some of Alex Esposito’s celebrated interpretations include Leporello in Don Giovanni at La Scala, at the Deutsche Oper in Berlin, and at the Bayerische Staatsoper; Papageno in Die Zauberflöte at La Scala and in Munich (he was the first Italian singer to be invited by a German theatre to interpret this role in its original language); Figaro in Le Nozze di Figaro at the Amsterdam Opera House, in Munich, and in London; and Guglielmo in Così Fan Tutte at the Parco della Musica in Rome, and in Toulouse.

We has collected noteworthy successes, from audience and critics alike, interpreting some of Rossini’s major roles like Fernando Villabella in La Gazza Ladra, Alidoro in Cenerentola, Faraone in Mosè in Egitto (a multi-awarded production directed by Graham Vick), Mustafà in L’Italiana in Algeri, Basilio in Il barbiere di Siviglia. In 2016 he was awarded the “Rossini d’Oro” prize for his successes in Pesaro.

Some of his most relevant engagements in the past seasons: he made his debut in 2014 at La Fenice in Venice singing Nick Shadow in The Rake’s Progress. In the same theatre he returned to sing in Don Giovanni, Die Zauberflőte, and more recently Semiramide (October 2018); in 2014 he also sang in Cenerentola and Turco in Italia in Munich, and in 2015 he performed in Don Giovanni in Tokyo, Le Nozze di Figaro at the Theater an der Wien, Die Zauberflőte in Bari, and Enrico VIII in the opera Anna Bolena at the Teatro Donizetti in Bergamo. Since 2016 he has been Lindorf/Coppelius/Dapertutto/Mirakel in Les Contes d’Hoffmann in Stuttgart, Méphistophélès in Faust in Toulouse, Don Alfonso in Lucrezia Borgia in Munich – where he returned to sing in Semiramide in 2017; in the same year he was again at the ROH in London to sing in L’Elisir d’Amore, at La Scala for La Gazza Ladra, and he interpreted Méphistophélès in La damnation de Faust at the Rome Opera. His 2018 engagements include Petite Messe Solennelle in Berlin, Mosè in Egitto at the Teatro San Carlo in Naples, I Lombardi alla Prima Crociata at the Teatro Regio di Torino, L’Elisir d’Amore in Macerata, Faust and Les Contes d’Hoffmann at the Deutsche Oper in Berlin.

In 2019 Alex Esposito will be at the Bayerische Staatsoper to sing L’Elisir d’Amore, Don Giovanni, Le Nozze di Figaro, and Les Contes d’Hoffmann; at the Rome Opera to perform in Anna Bolena; at the Teatro San Carlo in Naples for Les Contes d’Hoffmann; at the Deutsche Oper in Berlin to make his debut in the title role of Don Quichotte, and at Macerata’s Sferisterio to make his debut as Banco in Macbeth. In addition to the above engagements he will be involved in two different tours in September: one with the MusicAeterna conducted by Teodor Currentzis, singing Le Nozze di Figaro at Vienna’s Musikverein and in Luzern; and one with the Basel Chamber Orchestra conducted by Giovanni Antonini, performing again at Vienna’s Musikverein, and in Bucharest.