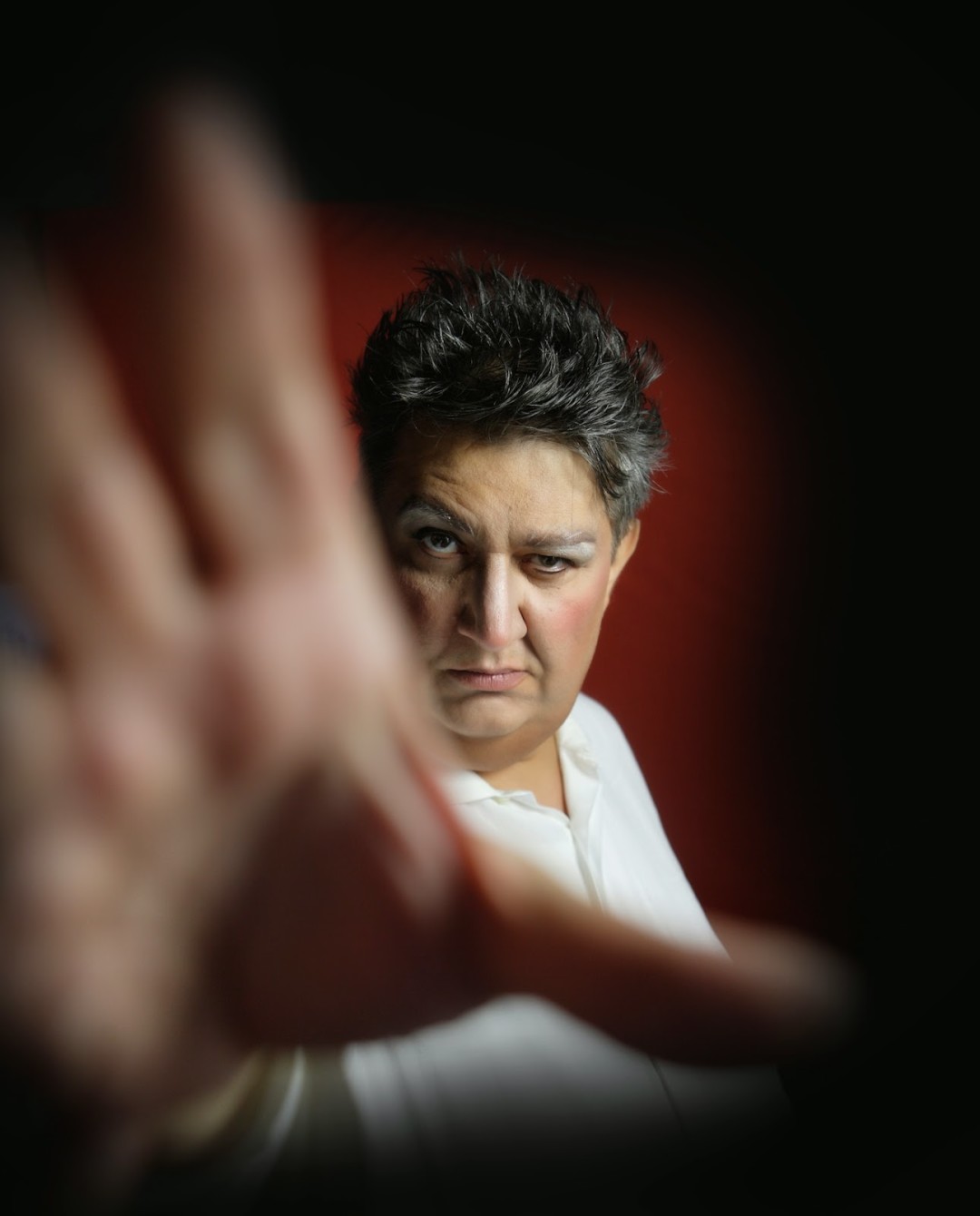 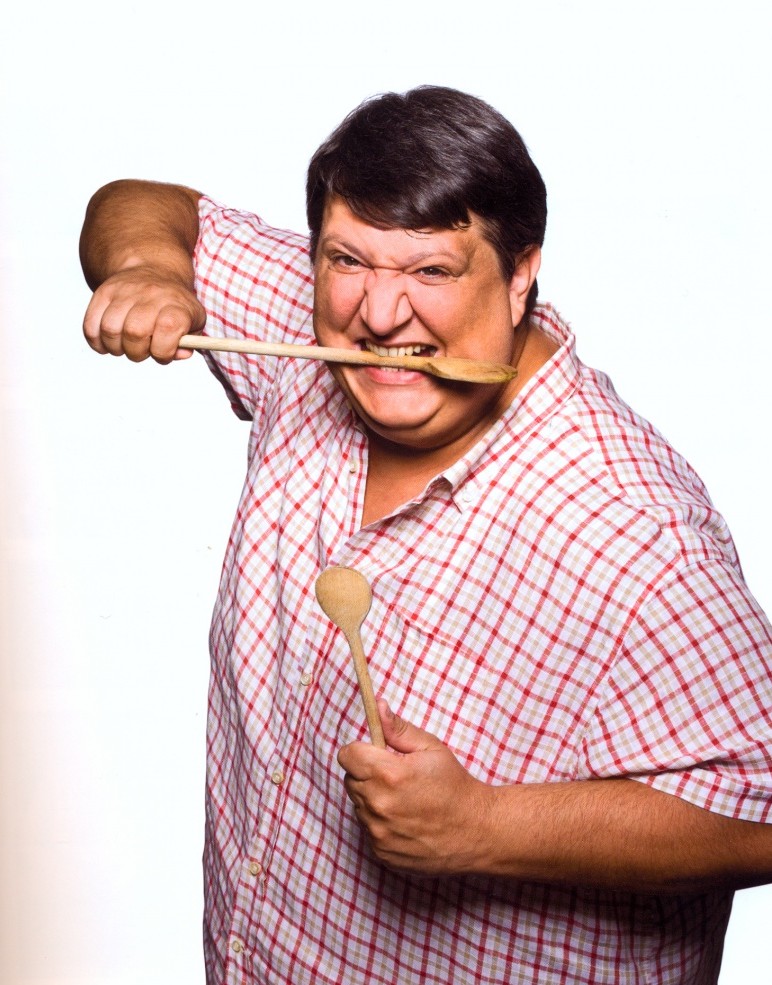 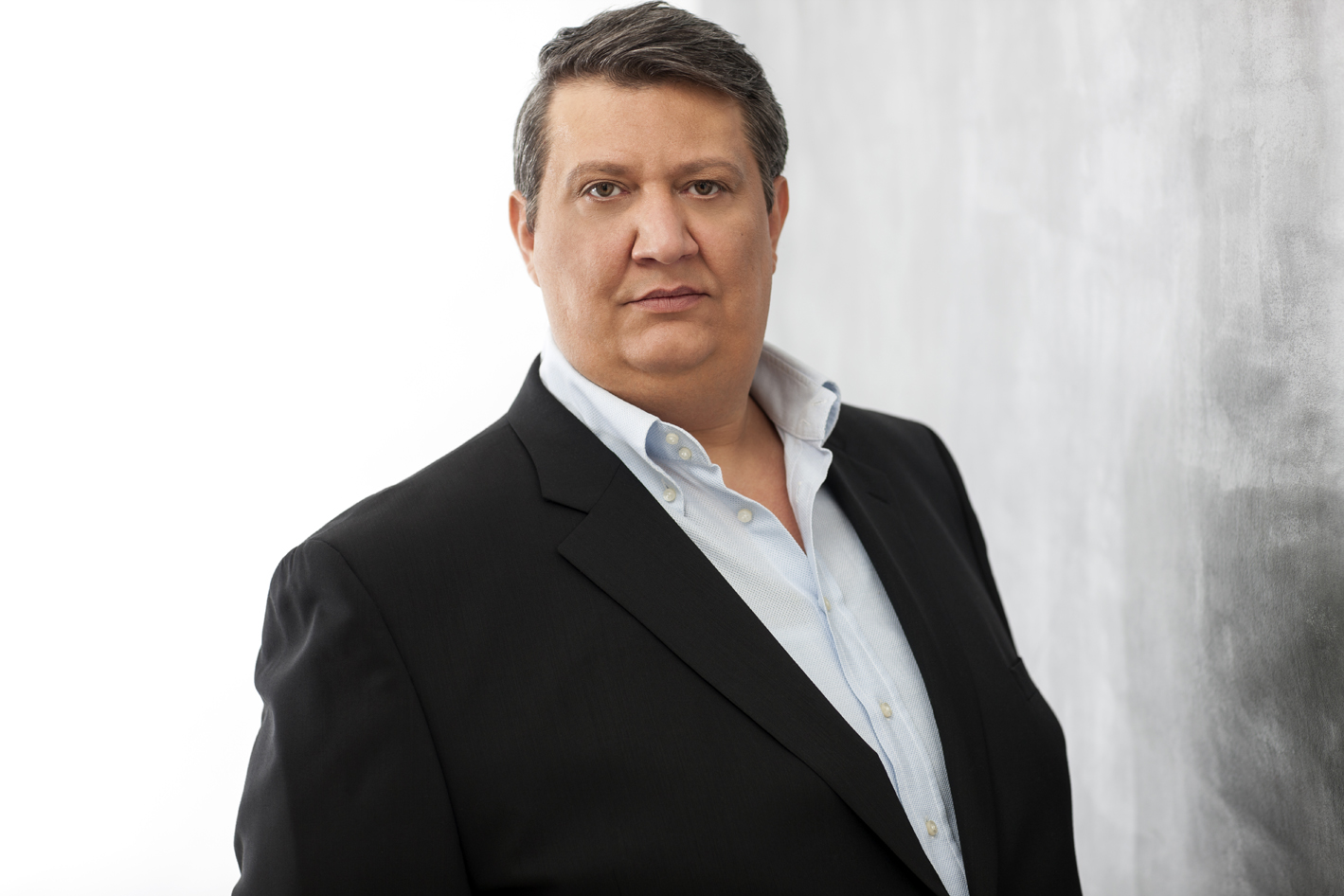 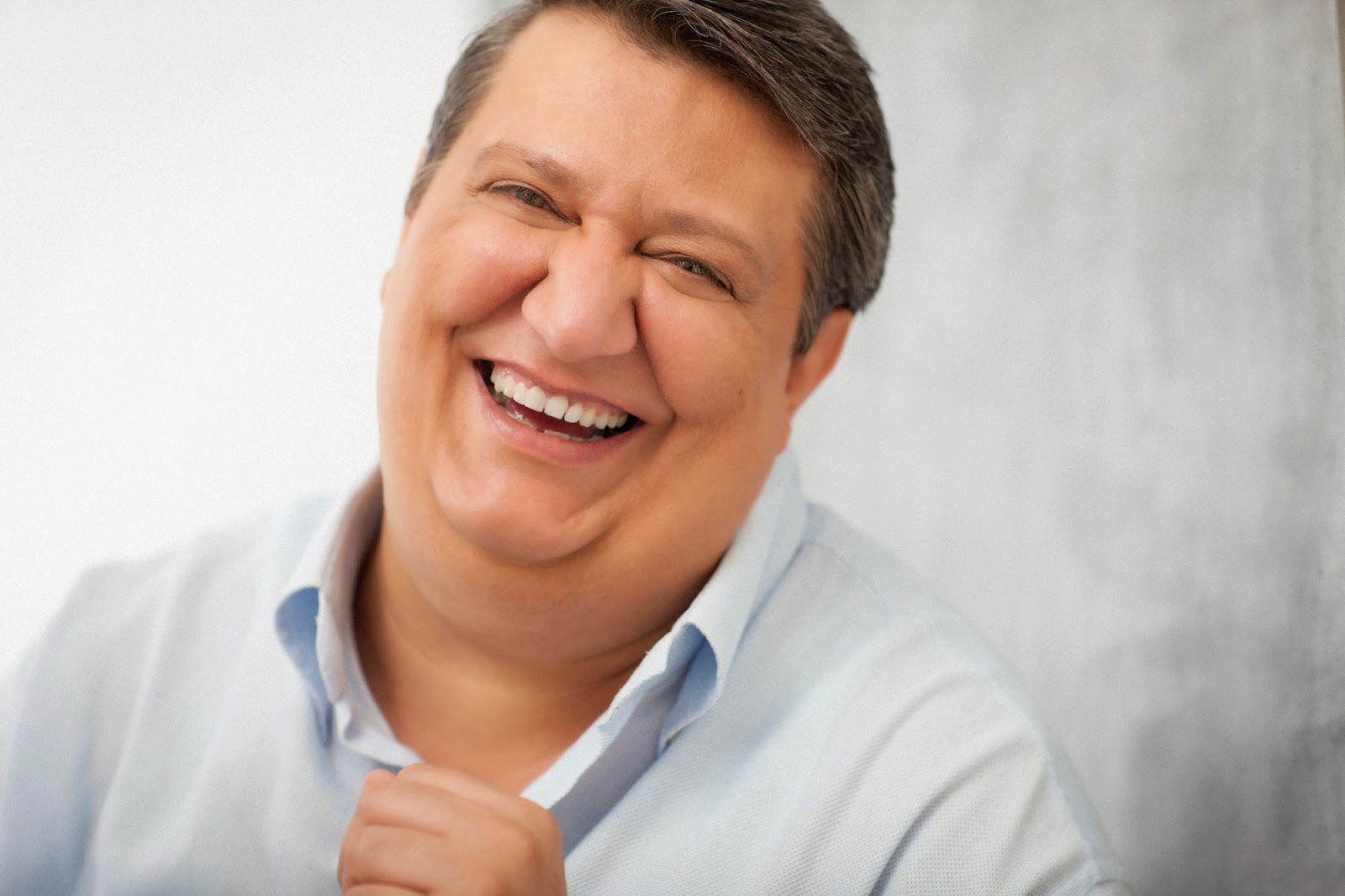 “Huge in build, inimatably Italian, he looks and sounds like Falstaff to a tee.” In this way the «Financial Times» has defined the baritone Ambrogio Maestri, born in Pavia, where he also studied singing and piano.

His sensational debut in 2001 singing in Falstaff, conducted by Riccardo Muti and directed by Giorgio Strehler, saw him in the leading role at La Scala in Milan and the historic Teatro Verdi in Busseto. He debuted at the Teatro alla Scala as Iago (Otello), Renato (Un ballo in maschera), Don Carlo di Vargas (La forza del destino) and Giorgio Germont (La traviata).
Maestri continues his Verdian journey performing as Conte di Luna (Trovatore), Amonasro (Aida), Rolando (La battaglia di Legnano) and in the leading roles of Simon Boccanegra, Rigoletto and Nabucco. The 10 year collaboration with the Arena di Verona led him to celebrate his 100th performance of Aida (2012).

In 2006 he debuted as Dulcamara in Paris (L’elisir d’amore). Then he has sung as Scarpia in Tosca at Torre del Lago, Compare Alfio (Cavalleria rusticana) at the Met in New York and Tonio (Pagliacci) at La Scala. In 2012 Ferzan Ozpetek offered him a role in his film Magnifica presenza.
Verdi’s bicentennial in 2013 represents the consecration of Maestri as Falstaff: he was Sir John at La Scala, at Opéra National de Paris, at Zurich Opernhaus, at Salzburg’s Festival, in Munich, in Tokyo, and at the Met where he celebrated his 200th performance of the role. He interpreted Nabucco in Verona, Amonasro in Milan, Verona and Tokyo, and Simon Boccanegra at Teatro Regio in Turin.
In 2014 Ambrogio has worked on Pagliacci in Wien, Tosca in Barcelona, Otello in Turin and also Falstaff in Amsterdam, in São Paulo in Brazil, in Buenos Aires and in Florence, always obtaining big success.

Among his 2015 appointments: La forza del destino and L’elisir d’amore at the Bayerische Staatsoper in Munich, Cavalleria rusticana in Salzburg, Aida in Milan, Falstaff at the Royal Opera House Covent Garden in London, Rigoletto at the Wiener Staatsoper and at the Maggio Musicale in Florence, Nabucco at the Liceu in Barcelona.

Some of his 2016 engagements: Cavalleria Rusticana and Don Pasquale at the Metropolitan Opera in New York, Falstaff (concert version) in Chicago, Tosca and La traviata in Munich, Tosca at the Deutsche Oper Berlin, Don Pasquale and Falstaff at the Wiener Staatsoper.

In 2017 he sings in Falstaff in Milan, in Munich (where he is also protagonist of La forza del destino) and in Paris (concert version), Tosca in Hamburg and in Los Angeles, Andrea Chénier in Bilbao and Rigoletto in Budapest. In the fall/winter he will be on tour with La Scala in Astana, Kazakhstan (Falstaff) and with the Teatro Regio of Turin in Muscat, Oman (Aida); then he will be in Naples (Simon Boccanegra), in Wien (Tosca) and in December in Munich (Gianni Schicchi).

Among his 2018 appointments: Don Pasquale at La Scala in Milan and Rigoletto at the Los Angeles Opera.

Passionate about cooking, he shares some food recipes on his website and has a cooking section on the monthly Italian musical magazine «Amadeus».