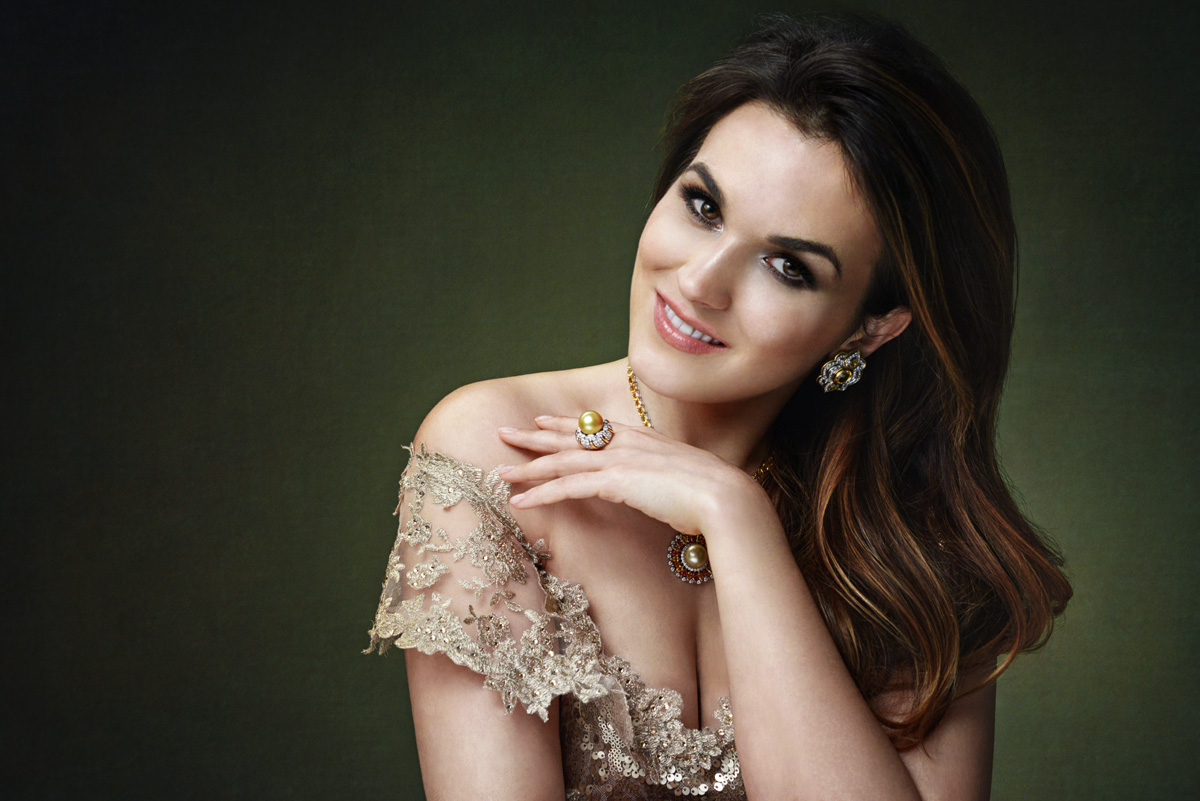 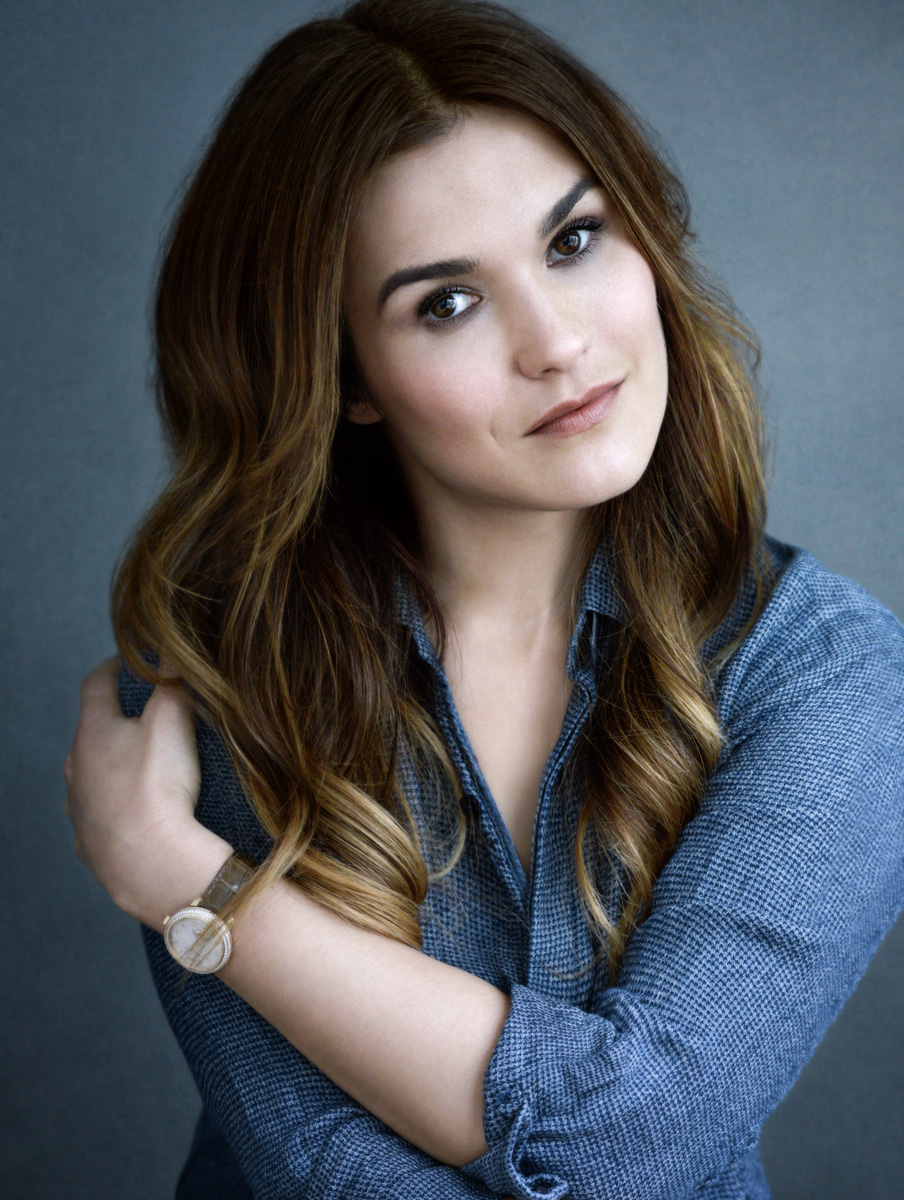 Recently awarded the prestigious “Premio Abbiati” by the Associazione Critici Musicali Italiani “for her velvety and radiant voice, for her effective singing and her coloratura skills”, the young Russian soprano Olga Peretyatko has progressively risen to the top of the international musical arena. Born in St. Petersburg, where she studied before moving to Berlin, she was a member of the Opera Studio at Hamburg’s Staatsoper from 2005 to 2007. She attracted international attention in 2010 at the Festival of Aix-en-Provence performing Le Rossignol under the direction of Le Page; in 2012 she made her debut as Mathilde di Shabran at the Rossini Opera Festival, where she had previously sung Il Viaggio a Reims, Otello, La scala di seta, and Sigismondo. She then performed Adina in L’elisir d’amore in Lausanne and at the Deutsche Oper in Berlin, and made her debut as Elvira in I Puritani in Lyon and Paris. In 2013 and 2014 she made her debut at the Staatsoper in Vienna and at the Arena di Verona, at Salzburg Festival, and at the “Settimane mozartiane” (“Mozart weeks”) playing the role of Giunia in Lucio Silla. She has been Zerbinetta in Ariadne aud Naxos in Hamburg and Marfa in The Tzar’s Bride at Berlin’s Staatsoper and at La Scala, in Milan. She has made her debut at the Zurich Opera playing the role of Gilda in Rigoletto and at New York’s Met performing I puritani. She returned to Aix-en-Province and Munich as Fiorilla in Il turco in Italia. She has interpreted the role of Amenaide in Tancredi in Moscow and that of Adina at the Teatro San Carlo in Naples and at the Deutsche Oper in Berlin. In 2015 Olga made her debut as Violetta in La traviata at Lausanne Opera and at the Baden-Baden Festival, and she was again Elvira in Vienna, and at the Teatro Regio in Turin for the first time. She returned to La Scala performing in Rossini’s Otello, and made her debut at the Tivoli Festival in Copenhagen and at the Théâtre de La Monnaie in Brussels where she performed in L’elisir d’amore.

Olga will be returning to the Met to star in Rigoletto and will be making new debuts at Paris Opéra Bastille, London’s Royal Opera House, San Francisco Opera and Tokyo’s New National Theatre. She also have an intense concert schedule: she has recently returned to the 2014 Salzburg Festival where she performed Bruckner’s Te Deum with the Wiener Philharmoniker and she has toured China performing Strauss’ Vier letzte Lieder with the Orchestre Symphonique de Montréal. In the Summer of 2015 she held a recital concert at the Rossini Opera Festival.

Olga Peretyatko has an exclusive agreement with Sony Classical. Her first two albums: La bellezza del canto, and Arabesque, have been welcomed with great enthusiasm by critics and fans. Her third album, dedicated to Rossini, was released in the Summer of 2015.