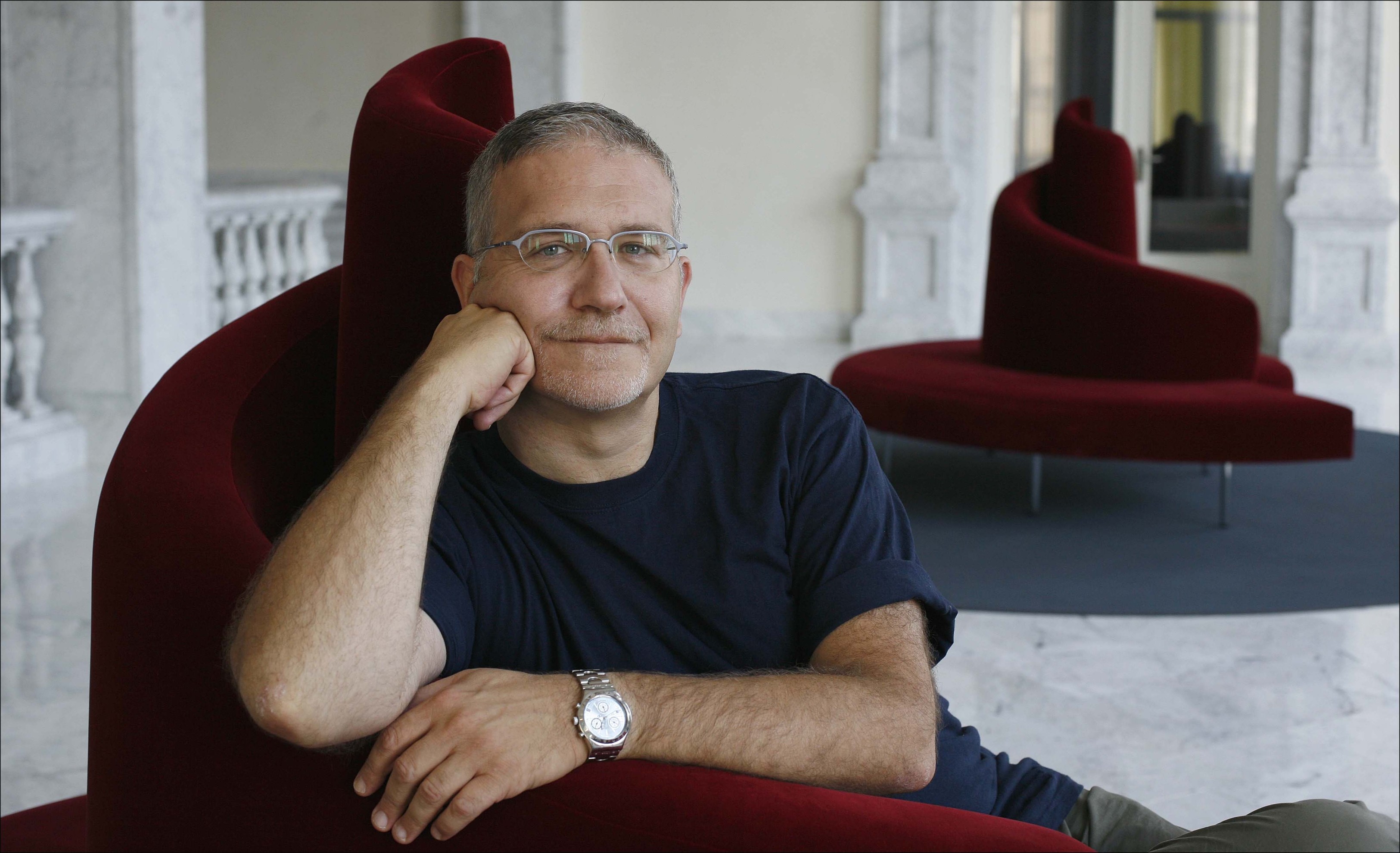 The Ensemble was founded in 1987 by Antonio Florio as Cappella della Pietà de ‘Turchini. The Ensemble formed by instrumentalists and singers specialising in Neapolitan music of the seventeenth and eighteenth centuries, and in the rediscovery of unknown composers. The originality of the programmes, as well as the strict adherence to the Baroque performance practice, makes the musicians one of the spearheads of the Italian and European musical scene. The Ensemble was invited to perform on renowned stages such as the Accademia di Santa Cecilia in Rome, the Teatro San Carlo, the Palau de la Música in Barcelona, the Berlin Philharmonics, the Vienna Konzerthaus, the Teatro Lope de Vega in Seville, the Scarlatti Association in Naples, and the “La Monnaie” theatre. The Ensemble has also taken part in major European festivals of early music: Monteverdi Festival in Cremona; Festivals of Versailles, Nancy, Nantes, Metz, Caen, Ambronay; Festival de Otoño in Madrid; Ancient Music Festival in Tel Aviv, Barcelona, Potsdam; BBC Early Music Festival; Cité de la Musique in Paris; the Fondation de Saison Royamount Music; Festival “Mozart” of La Coruna. It is “the resident ensemble” at the ‘Centre Lyrique d’Auvergne in Clermont-Ferrand’. The Turchini have a very rich portfolio of operas or concerts: The desperate innocent of Boerio, Dido and Aeneas and The Fairy Queen by Purcell, Neapolitan Feast, The Princess of Persia Statira (for the San Carlo), and Montezuma by Ciccio De Majo, La Partenope by Leonardo Vinci in its first modern rendition, The Pretend Garden-Girl by Anfossi, Octavia returned to the throne by Domenico Scarlatti, La Salustia by Pergolesi and Acis and Galatea by Handel. The ensemble has recorded for Radio France, for the BBC in London, as well as for the Belgian, Spanish, German and Austrian radio. In 1998, the ensemble was engaged in making a documentary for the Belgian television and a film devoted to the opera buffa for the Franco-German channel ARTE (winner of the UNESCO award). They are particularly active in recording, having produced seven CDs for the Symphonia label dedicated to unusual Neapolitan Baroque repertoire, and which won them several international awards. Since 1996, the Turchini have been recording for the prestigious Parisian label Naive Opus 111, publishing 15 titles for the series “Treasures of Naples.” Among the many prizes won, it is worth remembering the one awarded by the French newspaper Le Monde in 1996, the “Vivaldi” award of the Cini Foundation in Venice, the “Abbiati” award given by the National Music Critics Association, the “Diapason d’Or” in 1999 for Li zite ‘ n Galera in 2002 for Pulcinella vendicato and in 2006 for the Cantate Spagnole of Vinci; the “Charles Cros” award of the Academy du Disque in 1999, as well as the “Timbre de Platine” for La Statira by Francesco Cavalli. Since 2005, the Ensemble have recorded, for the French label Eloquentia, the Stabat Mater by Pergolesi, the Missa Defunctorum by Provenzale and The Neapolitan Cantate of the 18th Century. At the Cité de la Musique in Paris, the ensemble have performed in the double show of La Partenope by Handel and by Vinci. Also in France, the have performed La finta giardiniera by Pasquale Anfossi, in collaboration with the Fondation Royaumont, and were among the musicians of the week of Neapolitan music organised by the Spanish Ministry of Culture. They then performed in Pisa, as part of the “Anima Mundi” festival, and again in China, Japan and Portugal. Standing out among the many projects that have involved foreign tours over the past two years, are the Octavia returned to the throne by Domenico Scarlatti, which won Antonio Florio the prestigious “Award for Best Music Director Oviedo”, The Passion by Antonio Caldara at the Festival de la Chaise Dieu in France and at the Ravello Festival, as well as a tour of United States during which brought the Ensemble to New York and Washington. The Ensemble has also opened the 2007/2008 season of concerts for Italian Radio Tre held in the Pauline Chapel in the Quirinal Palace in Rome, with the concert “Angels and Demons”. In 2008, they have been involved in the staging of the works L’Alidoro of Leo at the Valli Municipal Theatre of Reggio Emilia and at the Teatro Mercadante in Naples (where a DVD was recorded that won the prestigious “Diapason d’Or” and the “Orphée d’or” by the Parisian Academy ‘Disque Lyrique’), and La Salustia by Giovan Battista Pergolesi, coproduced by the Festival de Radio France in Montpellier and the Fondazione Pergolesi Spontini of Jesi. They also participated in the Festival “MITO”, playing first the concert version of the opera Acis and Galatea by Handel at the Teatro dell’Arte in Milan, and then playing it in its stage version, by David Livermore. Still in 2008, the Ensemble was awarded the “Premio Napoli” for the special section “Hidden Excellence” of the city. In 2009, the Ensemble was involved in setting the “Partenope” of Vinci in co-production with the theatre of León in Spain and in a long tour of Italy with the Stabat Mater by Pergolesi. In January 2010, the Ensemble performed in the first modern edition of Orpheus and Eurydice by Fux at the Konzerthaus in Vienna. The Ensemble have recorded two cds with the label Glossa: L’Adoratione de ‘Maggi by Cristofaro Caresana (which won the “Christmas Choice-BBC review”) and the Tenebrae – Music for Easter in Naples, released in April 2011.