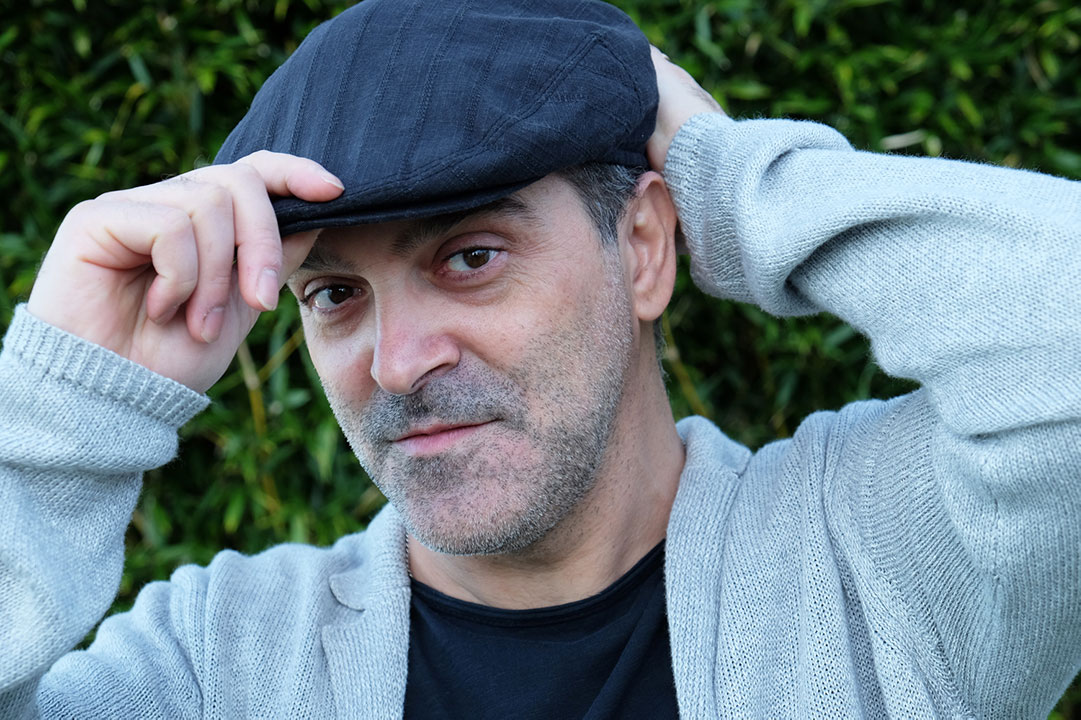 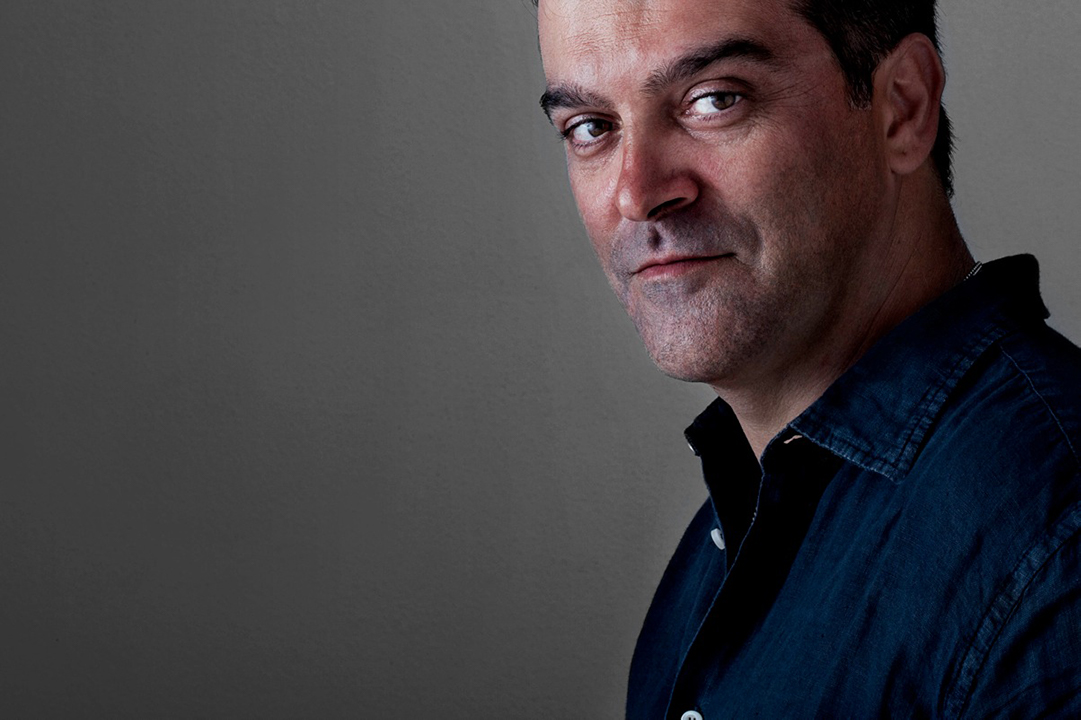 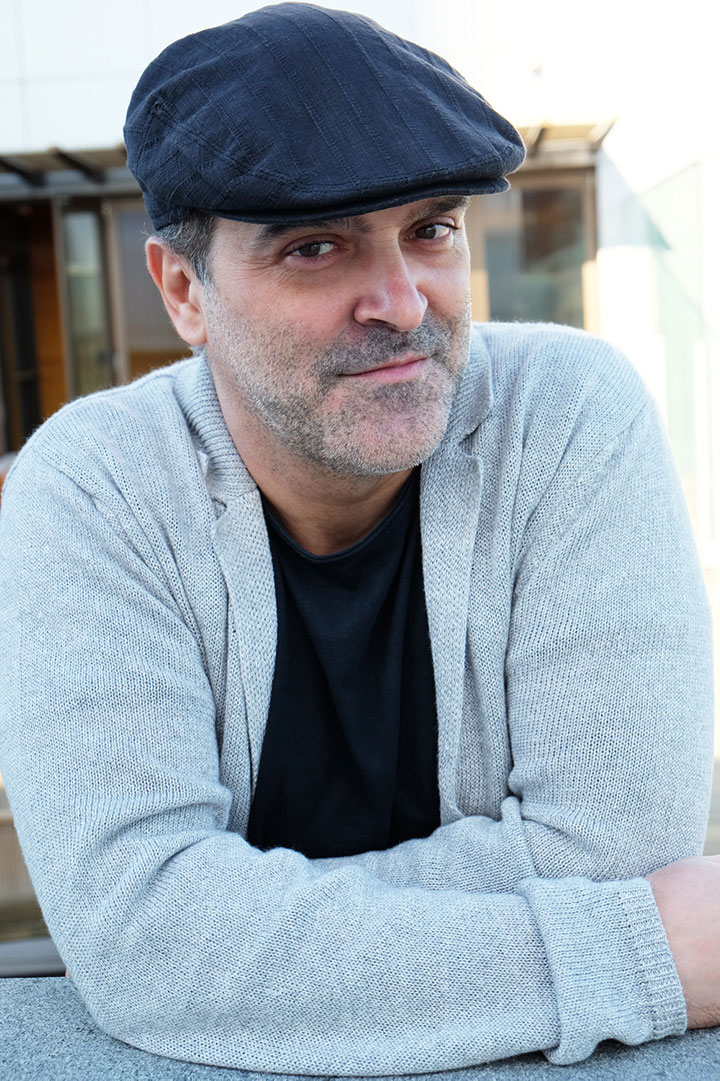 Tenor Piero Pretti started his musical studies in his hometown, Nuoro, and made his professional debut on a European tour in 2006 performing the role of Rodolfo in La Bohème. In subsequent seasons, he played Alfredo in La Traviata in Jesi and Treviso, the title role in Donizetti’s Poliuto in Sassari, Manrico in Il Trovatore in Ravenna. In 2009 Riccardo Muti chose him as Achille in Gluck’s Iphigénie en Aulide staged by Yannis Kokkos at the Teatro dell’Opera in Rome.

Seasons 2011-2012 marked a precise turning point in the artist’s career, who made his debut in I Vespri Siciliani (Arrigo) at the Teatro Regio in Turin, where he returned to sing in Rigoletto (Duca di Mantova), Lucia di Lammermoor (Edgardo), and La Traviata. He has sung at the Teatro San Carlo in Naples in Les Vêpres Siciliennes, and appeared in a concert of arias by Verdi conducted by Riccardo Muti at the Ravenna Festival, and in Verdi’s Requiem at Kazan. 2012 is also the year of his debut at the Teatro alla Scala in Milan where he played Rodolfo in Luisa Miller staged by Mario Martone and under the baton of Gianandrea Noseda, followed by Rigoletto, again in Milan, at the Teatro Regio di Parma, and at the Bayerische Staatsoper.

In 2013 he appeared in I Due Foscari (Jacopo Foscari) at the Teatro Massimo in Palermo, in Madama Butterfly (Pinkerton) at the New Zealand Opera of Auckland, and he returned at the Teatro alla Scala in Un Ballo in Maschera(Riccardo). He has sung Il Trovatore for NTR ZaterdagMatinee in Amsterdam, Traviata at the Teatro La Fenice in Venice, and Rossini’s Stabat Mater and Verdi’s Requiem in Tokyo with Gianandrea Noseda conducting.

More recent engagements include: Madama Butterfly in Bilbao and Vienna, Lucia di Lammermoor at the Hamburgische Staatsoper, Muscat, Turin and Paris, Nabucco (Ismaele) at the Arena in Verona, Madama Butterfly at the Opéra de Paris, Rigoletto at the Teatro Real in Madrid, La Bohème at the Wiener Staatsoper, La Donna Serpente (Altidòr) in Turin, Il Trovatore in Macerata and Florence, Rigoletto in Rome and Naples. He returned to the Teatro alla Scala performing in Anna Bolena (Lord Percy) and Il Pirata (Gualtiero).

Further appointments are: Madama Butterfly in Munich and Berlin, Macbeth (Mcduff) in Turin and Edinburgh, Il Trovatore in Frankfurt, Un Ballo in Maschera in Vienna and Paris, La Bohème in Madrid and Lucia di Lammermoor in Trieste, Il Trovatore in Seville and Madrid, Rigoletto, Nabucco and Lucia di Lammermoor in Munich, Madama Butterflyin Zürich, and his debut in the title role of Massenet’s Werther in Venice.

In 2019 Pretti made his debut at the Metropolitan Opera in New York in Madama Butterfly (October), he sang for the first time in Don Carlo (title role) in Venice for the Season opening (November) with Myung-Whun Chung conducting and Robert Carsen directing; he was at the Teatro Petruzzelli in Bari to sing in La Bohème (December).

In the first months of 2020 he debuted as Turiddu in Cavalleria Rusticana (concert performance) with the Chicago Symphony Orchestra conducted by Riccardo Muti and he performed in La Traviata at the Met in New York.